It's Friday the 13th, it's snowy and icy outside. Gerwyn Price from Caerffili isn't taking any chances today. pic.twitter.com/GwnomsEdMX

Nothing beats watching your bus drive past as you're walking up the street 😓 #friday13th pic.twitter.com/C4Y4MOxd3r

4. This display of optimism

It's Friday 13th and you haven't died yet

5. This less-than-subtle hint at another scare this month...

If you think Friday 13th is scary, this man gets inaugurated on Friday 20th pic.twitter.com/IW5tm4nfnH

6. And some people just didn't care because SNOW

HaPpY Friday the 13th! Remember that a black cat crossing your path signifies that the cat is going somewhere. 😂 pic.twitter.com/h4ui6vX5uq

Blinding Lights by The Weeknd

Dancing On The Ceiling by Lionel Richie

We Do It by R And J Stone 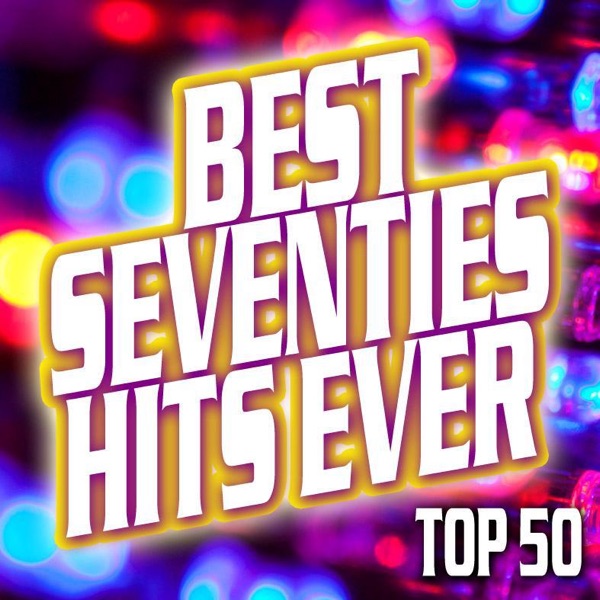