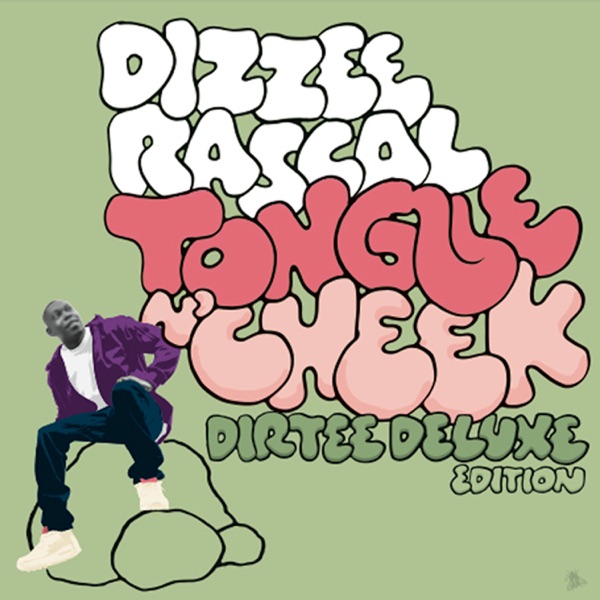 Layla Moran has been elected as Member of Parliament for Oxford West and Abingdon.

Layla took 26,256 and has pledged to 'fight school cuts and stand up for the youngest in our society'

She tweeted 'I'm delighted to have been elected as the Member of Parliament for Oxford West and Abingdon. Thank you to all for your support.' 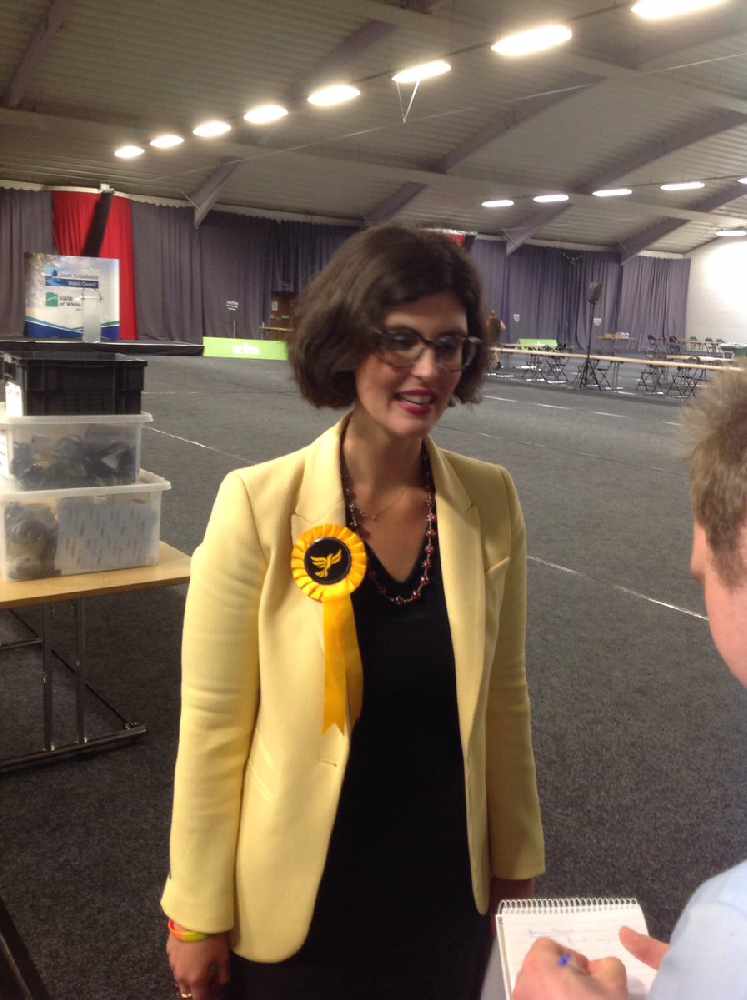 Phil Annets Tweeted, 'this is one result that doesn't surprise me at all' 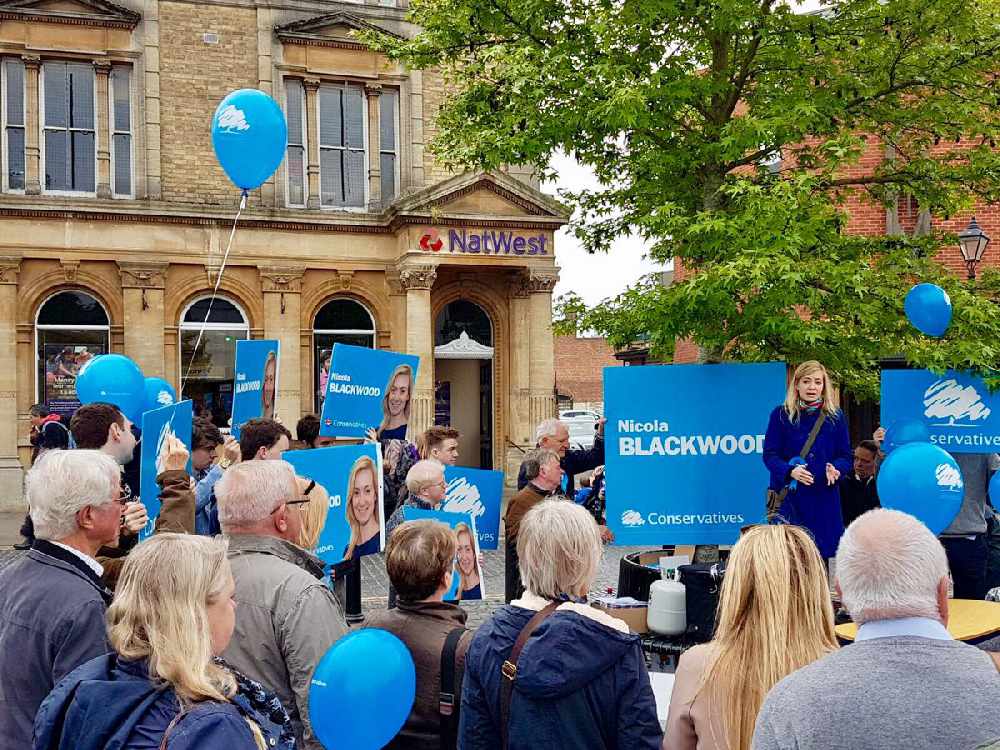