Dancing With A Stranger

Prentis secured 33,388 votes this time around.

We spoke to her just after the result was announced, she said it was 'an enormous honour' to represent Banbury.

Speaking after the result was announced, Victoria said: "I am delighted to have the opportunity to represent the area in which I have always lived once again. Turnout was brilliant, as we have seen across the country.

"Regardless of what my opponents have said throughout the campaign, I am committed to fighting for the future of the Horton General Hospital, and hope to be able to continue to work cross-party with Labour going forward.

"We must also focus on Brexit given that we start negotiating in just eleven days. This is the future of our area that we are talking about. It is vital that we get the best deal. I will be a vocal champion for North Oxfordshire at Westminster." 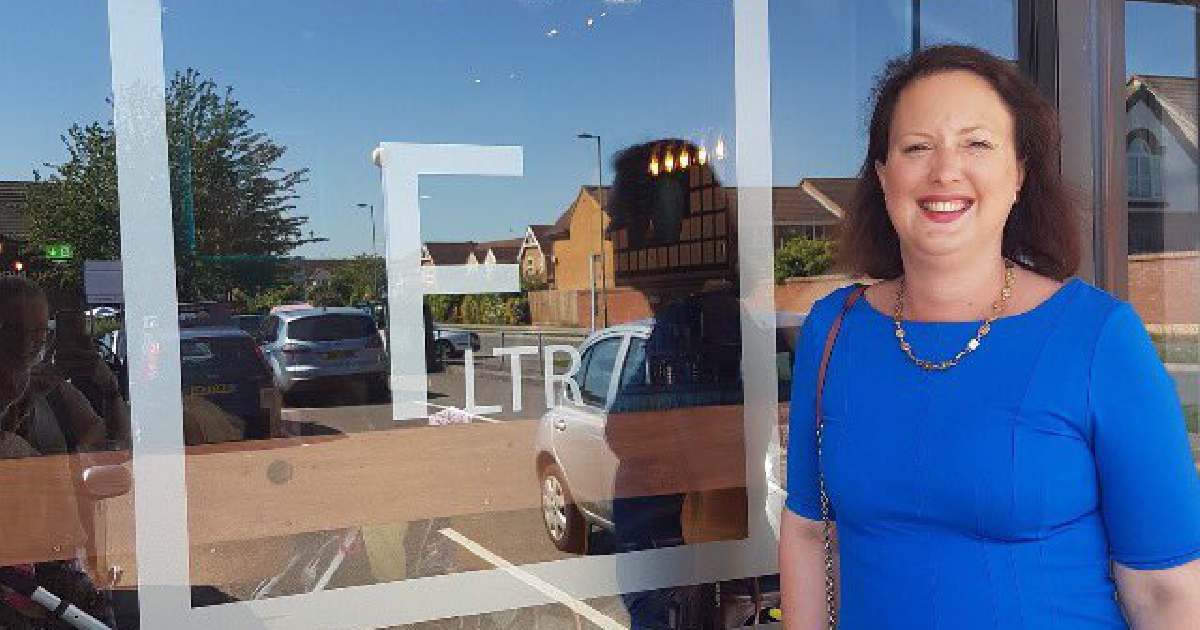