Welcome to the ghost towns of Oxfordshire.

While coronavirus runs about, us lot in Oxfordshire have been able to snap some fairly unique, deserted shots of the county.

Pop your feet up and enjoy these lovely, deserted snaps of usually bustling places in Oxfordshire. 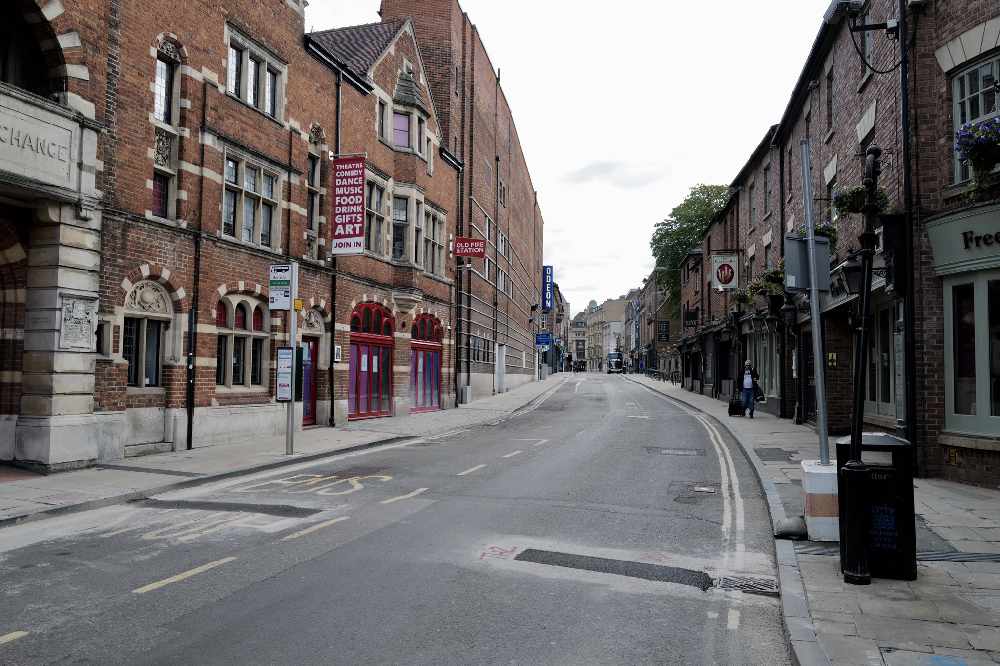 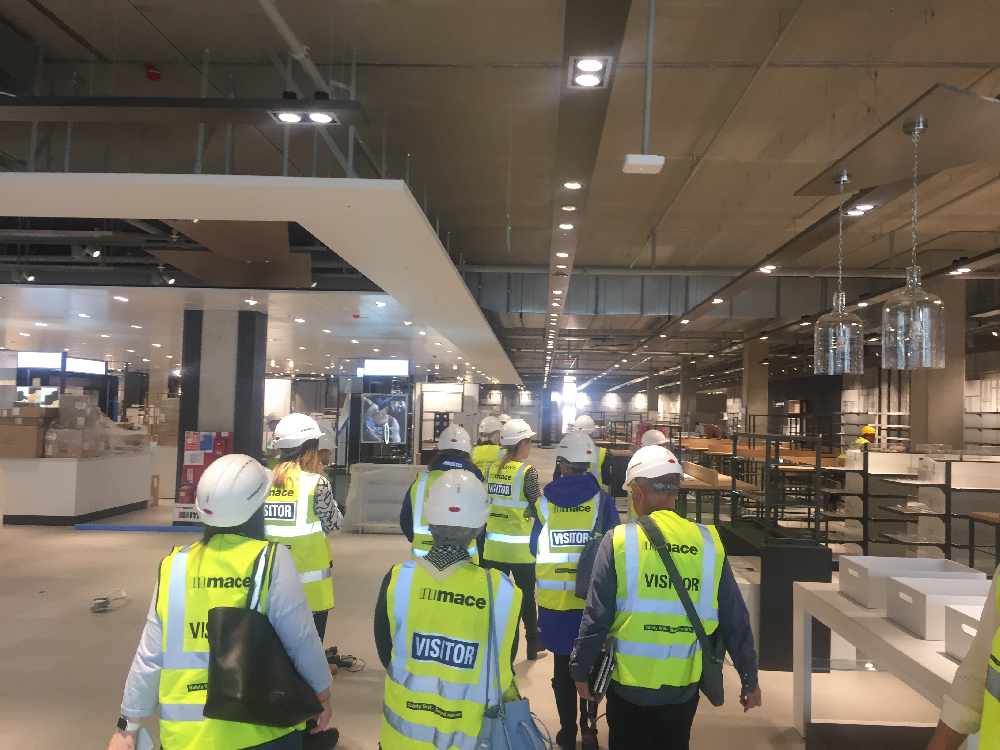 A Nosey At Westgate 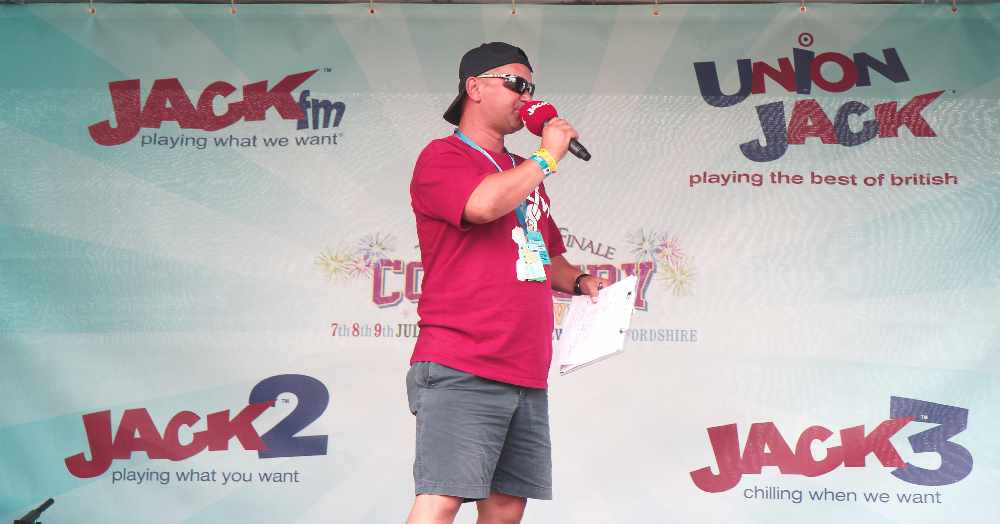 The JACK Stage at Cornbury 2017 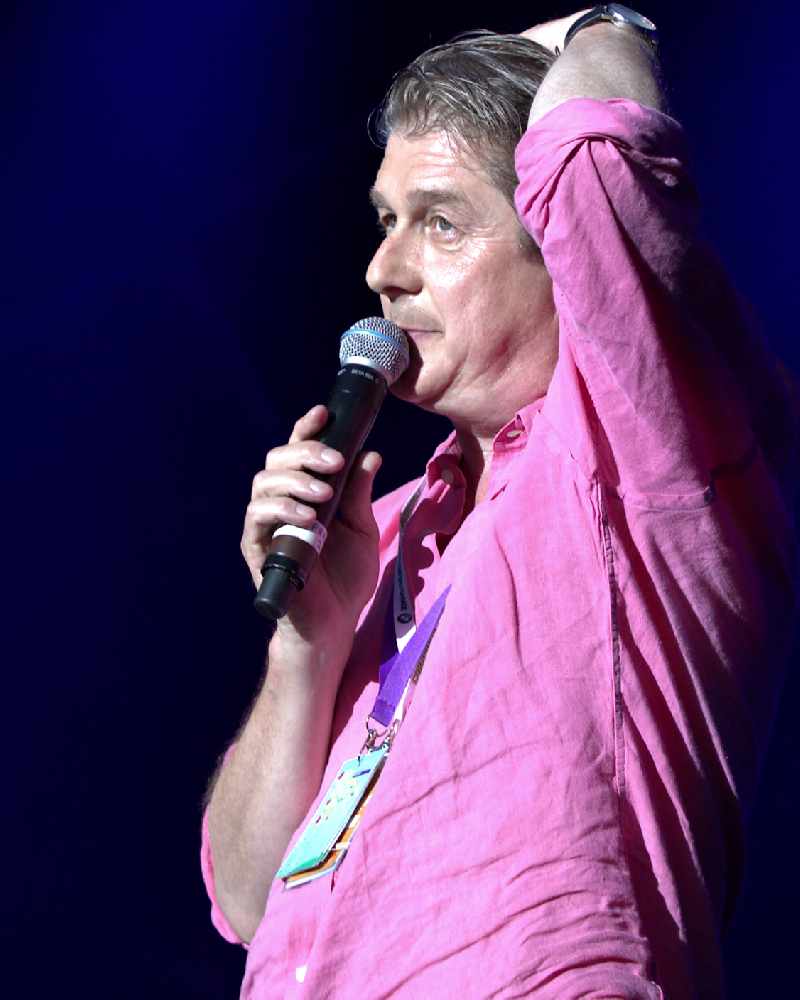 Cornbury 2017 - Sunday
Nobody on George Street, Oxford
Snapped by @4hiver on Twitter

Only Girl (In The World) by Rihanna

All These Things That I've Done by Killers

California Dreaming by Mamas And Papas 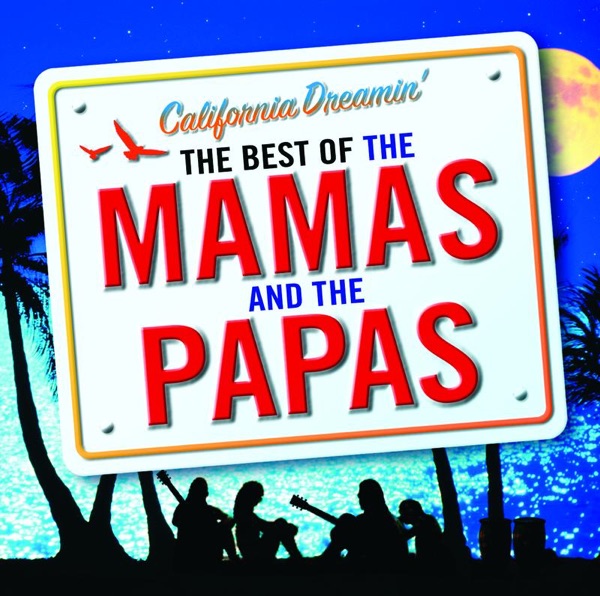