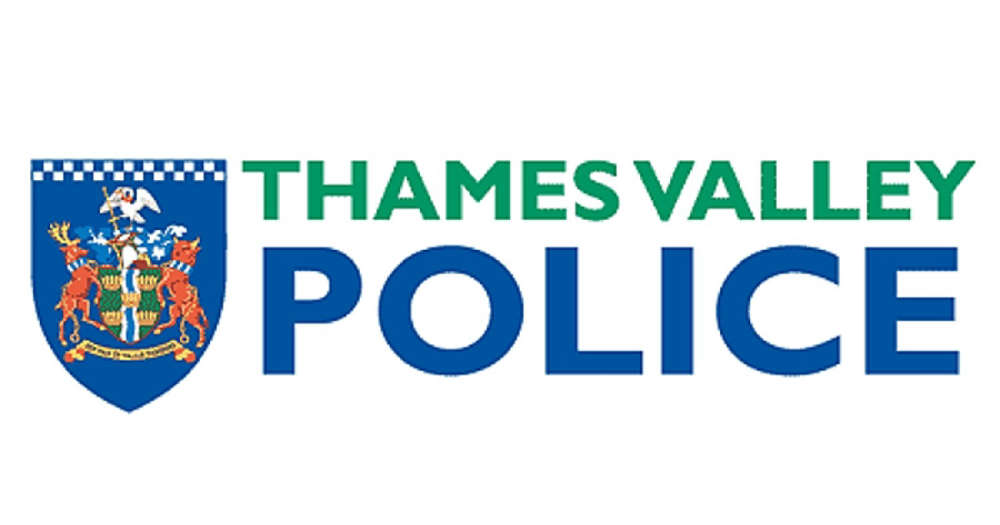 A 25-year-old man has died after a motorcycle collision on the A44 in Woodstock.

The rider, who was on a black Yamaha R1, was in convoy with others when he came off his bike at around 7:10pm yesterday evening.

He was taken to the John Radcliffe Hospital in Oxford, but died from his injuries.

Thames Valley Police say they believe that just the one bike was involved in the collision, and the man's family has been told.

Officers are asking once again to speak to anyone who might have seen what happened.

They are asking for anyone who may have captured DashCam footage in the area at the time to bring it forward.

PC Liam Calvert, investigating, said: "My thoughts and the thoughts of Thames Valley Police are with the family and friends of the man who has died as a result of this collision.

“His next of kin are being offered support at this extremely difficult time by specially trained family liaison officers.

“The collision took place in the early evening, and I am renewing my appeal to anybody who witnessed what happened to please get in touch with Thames Valley Police."

Witnesses can call the non-emergency 101 number, or can make a report online.