She's All I Wanna Be 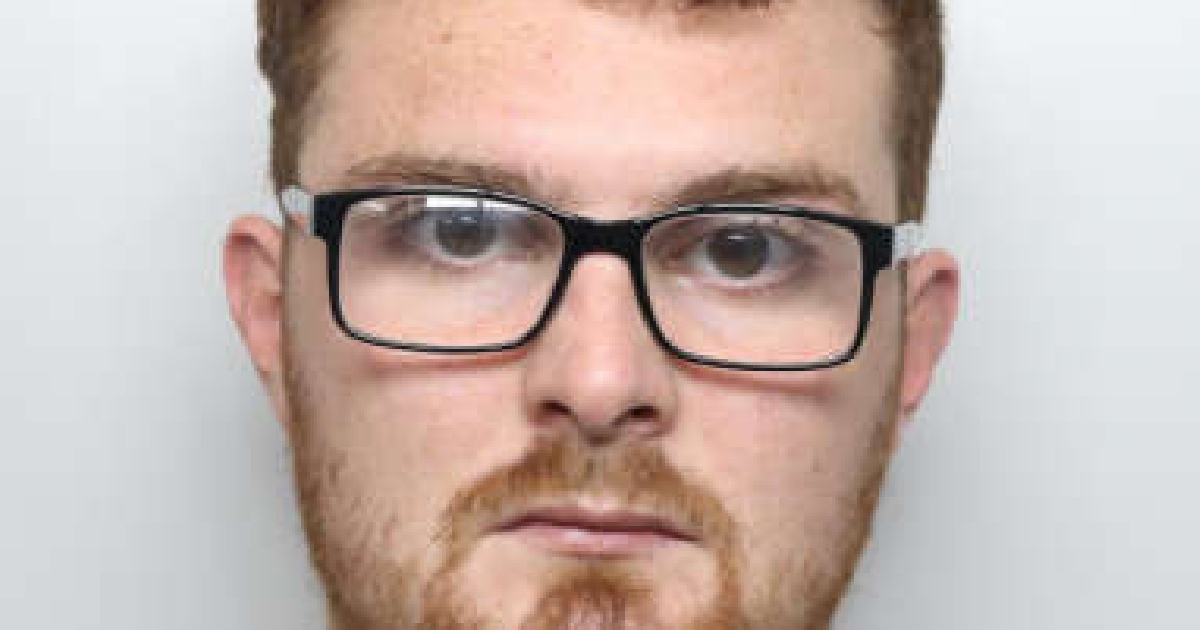 The 23 year old was searched and officers found a bundle of crack cocaine and heroin.

Lewis Ayre, from Fisher Close in Banbury, pleaded guilty to possession of class A drugs with the intent to supply and was sentenced to three years in prison at Oxford Crown Court on Friday.

At around 12:50pm on 26 October this year, Ayre was a passenger in a vehicle on Cherwell Street in Banbury.

Due to suspicious activity, the occupants were detained for a search by police officers.

During the search, a bundle of crack cocaine and heroin was located.

Ayre was arrested and charged the same day for his involvement in the supply of Class A drugs. He was charged on 27 October.

“Through our Stronghold commitment, we work in partnership with local authorities, social services and the other emergency services, to tackle serious organised crime and exploitation, such as county lines drug dealing.

“We continue to need the support of the public in this, and we would ask them to report any information that they have about drug dealing. This can be shared with Thames Valley Police on our website or by calling 101. You can also report 100% anonymously by calling Crimestoppers on 0800 555 111.”