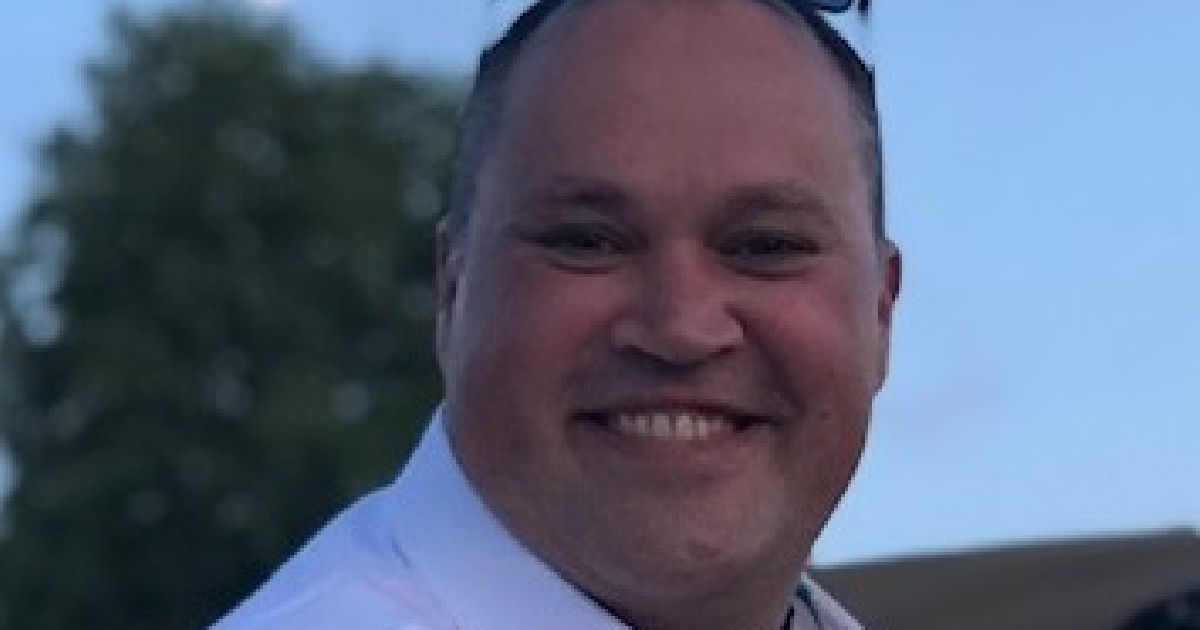 Bradley Visser died after falling off an electric skateboard in Stoke Row near Henley.

The family of a 38-year-old Oxfordshire man who died after suffering a serious head injury when he fell off an electric skateboard say they hope other learn from the incident.

Bradley died in hospital on 27th of July last year 10 days after the accident.

Speaking after the inquest into his death, which recorded a verdict of misadventure, Bradley’s wife Annabel said “Although Brad was adventurous and loved his toys, had he known that being on a public highway on his electric skateboard was actually a road traffic offence, he would never have been on the road that evening.

“In our grief, we hope that in future, other electric skateboarders, scooter and hoverboard users will now be more aware of the laws and the risks, so that no other family has to endure the sadness of losing a loved one in this way.

“If anything positive can come from this tragic loss, spreading awareness of road safety, we would feel that his death would not be such an absolute waste of a brilliant life.”

The deputy Oxfordshire corner will be writing to the Government to highlight the “risk and lack of public understanding” on the use of electric skateboards and other similar powered transport.

PC Mark Dunne, of the Serious Collision Investigation Unit based at Three Miles Cross said: “These electric skateboards and similar devices are not currently legal on roads, or in any public place.

“These skateboards are capable of speeds in excess of 20mph and safety equipment should always be worn.

No Money by Galantis 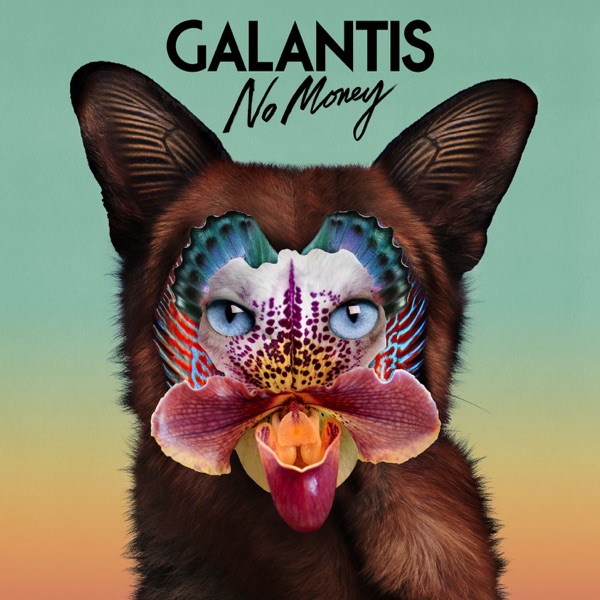 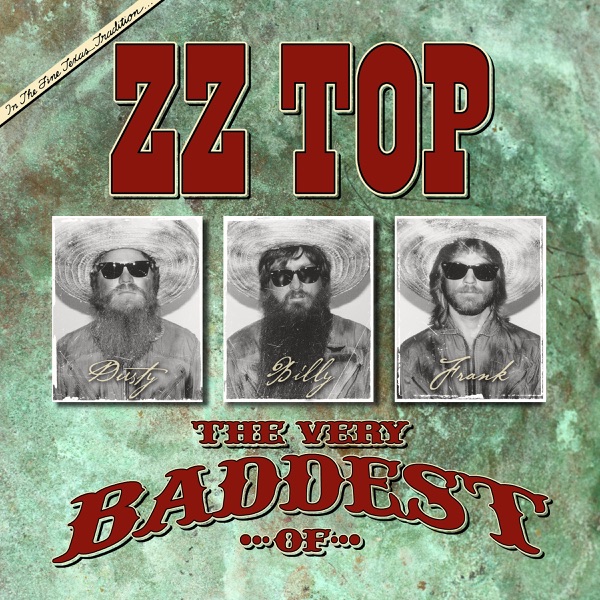 The Things We Do For Love by 10Cc