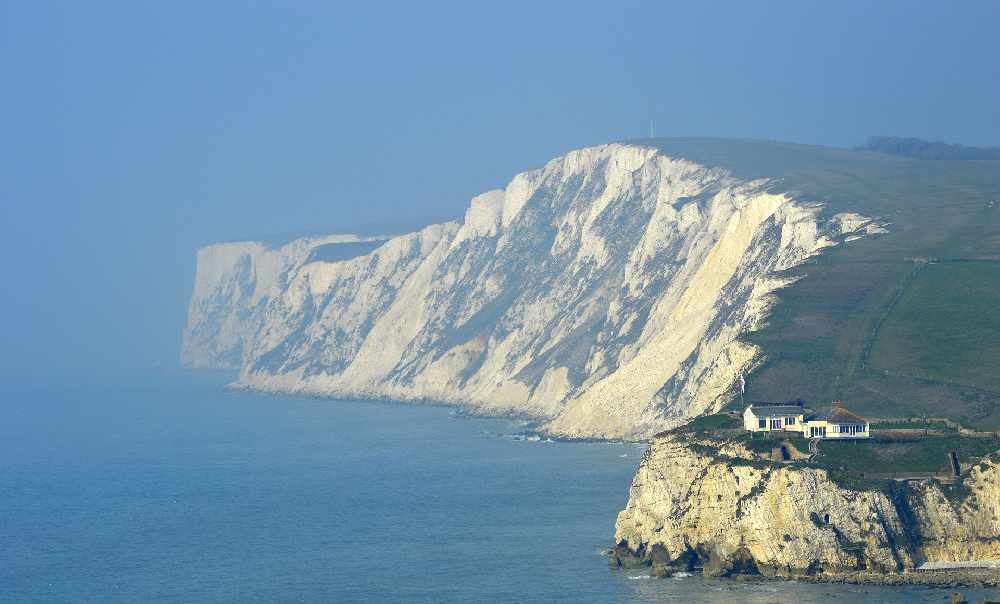 The NHS contact tracing app was downloaded by almost 40 % of the population.

The number of new coronavirus infections on the Isle of Wight "decreased really rapidly" after the Government's test, trace and isolate programme (TTI) was introduced, according to newly released data.

The pilot scheme, which included the first version of the NHS-led contact tracing app along with a human team of contact tracers, began trials on the island on May 5.

This app has since been scrapped due to problems with getting it to work on iPhones.

The NHS is now building a new version based on a model developed by Apple and Google, which is not expected to be ready before the winter.

Dr Michelle Kendall, who is senior researcher at the Oxford University's Nuffield Department of Medicine, said: "We found that the incidence - the number of new infections in the Isle of Wight began high and decreased really rapidly... after the test and trace launch."

The researchers said figures show the R value, which is number of people that a single infected person will go on to infect, fell more rapidly on the island compared with 150 other council areas with similar data, after TTI was implemented.

Before the system was launched, the Isle of Wight had one of the highest rates of infection in the world, the researchers said.

This meant the island went from having one of the highest rates of infection (147th out of the 150 council areas) to one of the lowest (10th out of 150), they said.

Dr Kendall said she and her team could not rule out other causes that could have led to the drop in infection rates but added: "The timing really points to the test and trace launch having a positive effect."

The scientists believe their findings could help experts and health officials stay on top of local outbreaks by helping to spot trends in localised incidence and R rates.

The study has been published in a preprint server known as MedRxiv, which means it is yet to be peer-reviewed.

The Isle of Wight's TTI programme was led by the NHS app, which used Bluetooth connections on smartphones to record when people came close enough to be at the risk of becoming infected with coronavirus.

The programme was also backed up by an army of human contact tracers, where people were tested after reporting symptoms and their contacts were traced and asked to isolate.

The researchers found that between May 6 and May 26, 1,524 people reported their symptoms via the app, which resulted in 1,188 receiving notifications of possible exposure to coronavirus.

The scheme also saw 160 people test positive and 163 people being contacted by human contact tracers and told to self-isolate, during that period.

Dr David Bonsall, a clinician and senior researcher at Oxford University's Nuffield Department of Medicine, said he was disappointed that a contact tracing app is yet to be released in the UK, but added: "There have been a number of extraneous delays to testing in the UK that are now resolved and so the app that is being developed can integrate better - better than it was possible to do in the trial that was launched in the Isle of Wight."

Coming Around Again by Carly Simon 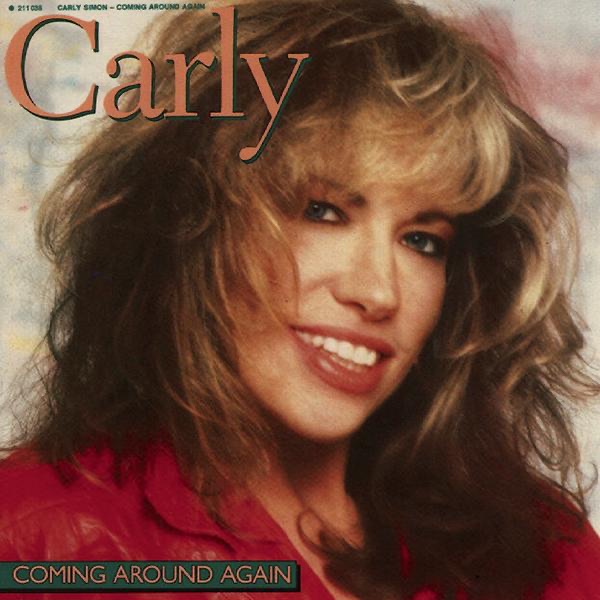 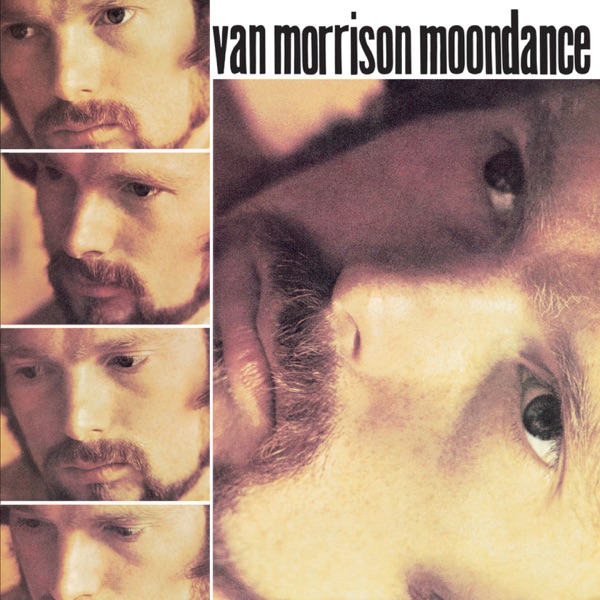