Difficulty hearing speech could be a risk factor for dementia, Oxford study shows 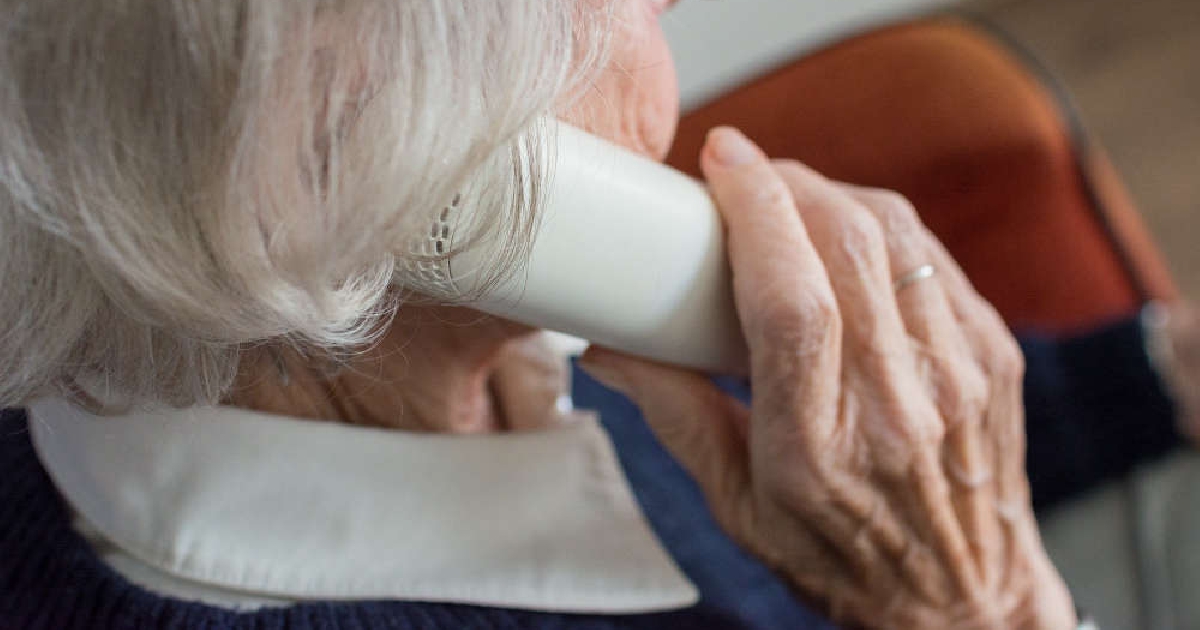 Hearing impairment affects around 1.5 billion individuals worldwide and there is growing evidence that this could increase the risk of dementia.

The new study - led by Oxford's Nuffield Department of Population Health - has shown that difficulty hearing spoken conversations is associated with up to 91% increased risk of dementia.

Until now, it was unclear whether difficulty hearing speech-in-noise was associated with developing dementia.

The study involved over 82,000 women and men aged 60 years or older from UK Biobank.

Participants were asked to identify spoken numbers against a background of white noise and based on this test were grouped by the researchers into normal, insufficient and poor speech-in-noise hearing.

Over 11 years of follow-up, 1,285 of them were identified as developing dementia based on hospital inpatient and death register records.

Dr Thomas Littlejohns, senior author of the study, said: 'Dementia affects millions of individuals worldwide, with the number of cases projected to treble in the next few decades. However, there is growing evidence that developing dementia is not inevitable and that the risk could be reduced by treating pre-existing conditions. Whilst preliminary, these results suggest speech-in-noise hearing impairment could represent a promising target for dementia prevention.'

Lead author Dr Jonathan Stevenson, said: 'Difficulty hearing speech in background noise is one of the most common problems for people with age-related hearing impairment. This is the first study to investigate its association with dementia in a large population.'

It's been suggested that hearing impairment could lead to increased social isolation or depression, and that it is these factors that increase the risk of dementia. However, the study found little evidence that this was the case.