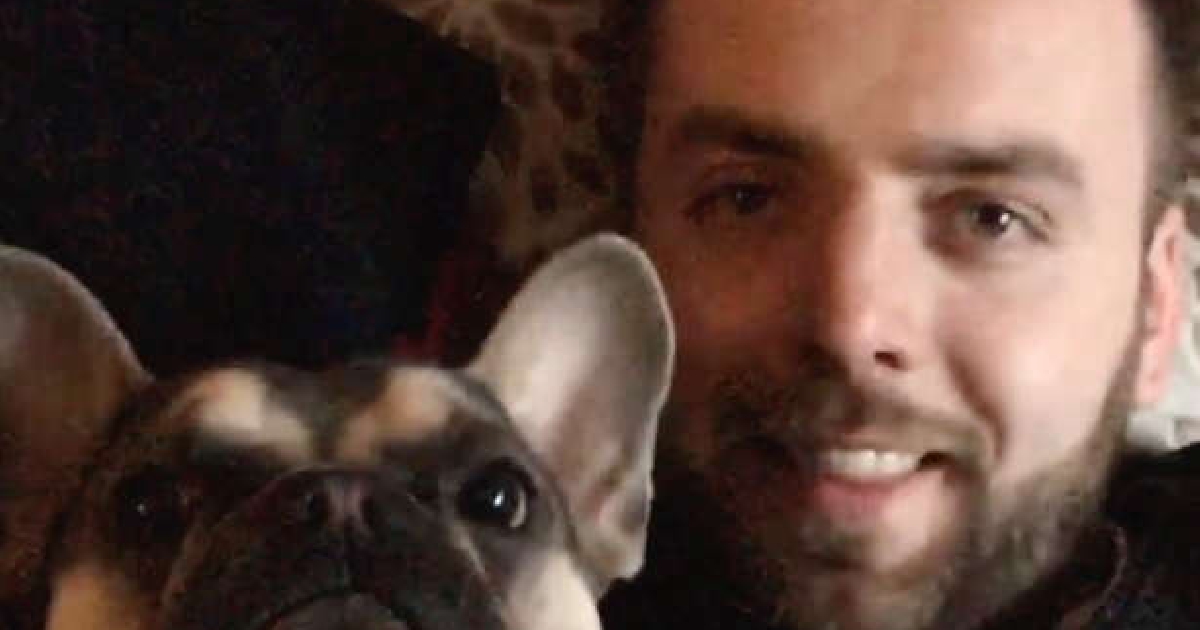 The 25-year-old electrician was stabbed and died in Walton Street on Remembrance Sunday.

Alex was brought up in Kidlington, living with his mum, dad, older sister and younger brother.

His family say he had a strong work ethic, completing school at Cherwell while working at the family business at the weekends with his younger brother, both going on to complete their electrical apprenticeships with them.

Growing up, they say Alex was a motivated individual who took part in community-based hobbies such as being a part of his local football team from the age of five.

He was also a cub and land scout, which his parents are still involved with today.

Alex loved to spend his time with his many friends, and dedicated time to be with his beloved French Bulldog.

Alex’s family say he will always be remembered by for his 'smile, charming manner and dry witted sense of humour.'

They said that to many, 'Alex was a problem solver, an individual who went out of his way to help others in any way possible.'

The tribute added: 'We are all truly devastated to lose our son, brother, grandchild, cousin, nephew, friend and colleague.

'Alex, there will be a huge hole in all of our hearts forever, but we will always continue to share memories of you.'

Four teenagers have since been charged with murder in connection with Alex's death on November 13th.

A trial date has been set for next May with pleas due to be entered at Oxford Crown Court in February.

19-year-old Michael Oluyitan from Waynflete Road, and 18-year-olds McGregory Muinami from Cranham Street, Bradley Morton from Cumberlege Close and Keyarno Allen from Furlong Close, are charged with murder and possession of a bladed article.