HS2: Complexity and risks of high-speed rail scheme were 'under-estimated' 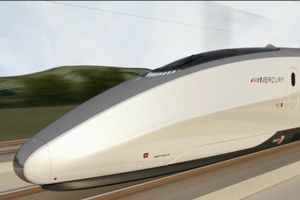 The National Audit Office warned that it is impossible to "estimate with certainty what the final cost could be".

HS2 is over budget and behind schedule because the complexity and risks of the multi-billion pound project were under-estimated, according to the Whitehall spending watchdog.

HS2 - a planned high-speed railway which was allocated £56bn in 2015 - would cut through the northern parts of Bicester and Banbury in Oxfordshire.

It would connect London, Birmingham, Leeds, Manchester, Liverpool, Sheffield, Edinburgh and Glasgow with up to 18 trains an hour at a top speed of 25mph if completed.

But opponents say the scheme, which has cost some £8bn so far, is too expensive and environmentally damaging.

A new report published by the NAO has urged the government and HS2 Ltd to be "transparent and provide realistic assessments" in relation to the high-speed railway.

Phase One of HS2 between London and Birmingham was due to open in 2026, however full services are now forecast to begin between 2031 and 2036.

The NAO also noted that the Department for Transport (DfT) set the available funding for the first phase in 2013 when there was only a "basic" design for the project.

It found that HS2 Ltd failed to add enough contingency to cover "significant increases in cost" which emerged as the design became more detailed and issues such as poor ground conditions emerged.

Head of the NAO, Gareth Davies, said there are "important lessons to be learned from HS2".

He continued: "To ensure public trust, the Department and HS2 Ltd must be transparent and provide realistic assessments of costs and completion dates as the programme develops, recognising the many risks to the successful delivery of the railway that remain."

A DfT spokeswoman said the department supported the review and is "already acting on many of its recommendations".

She added: "We recognise that there have been significant underestimations of both the cost and schedule of HS2 in the past which is why we commissioned the Oakervee review to provide advice on whether and how to proceed with HS2."

An HS2 Ltd spokesman said: "After being appointed HS2 Ltd CEO in 2017, Mark Thurston identified the serious challenges of complexity and risk in the project, and he made several significant changes and improvements to the organisation, its governance and processes.

"As the NAO recognises, this work - along with a greater understanding of the ground conditions and build requirements - means ministers have robust cost estimates for Phase One of the HS2 project."

He also said that HS2 has a "highly-skilled team in place ready to build Britain's new state-of-the-art, low-carbon railway".

Transport Secretary Grant Shapps said the government will decide on whether to go ahead with the project in "weeks rather than months". 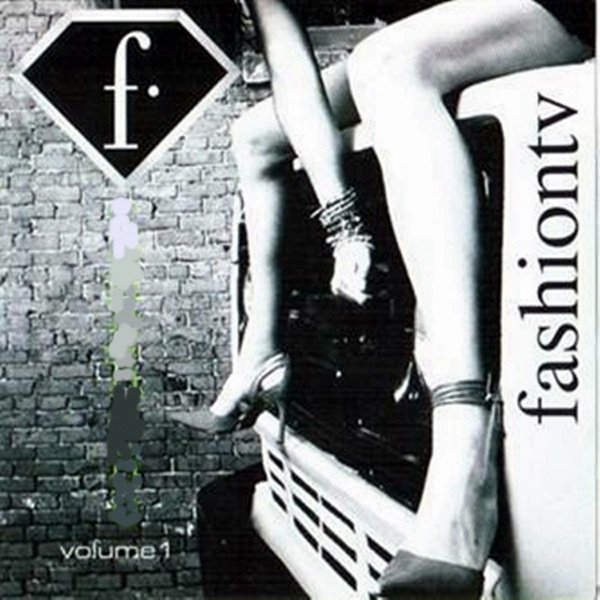 Don't Stand So Close To Me by Police

In The Summertime by Mungo Jerry 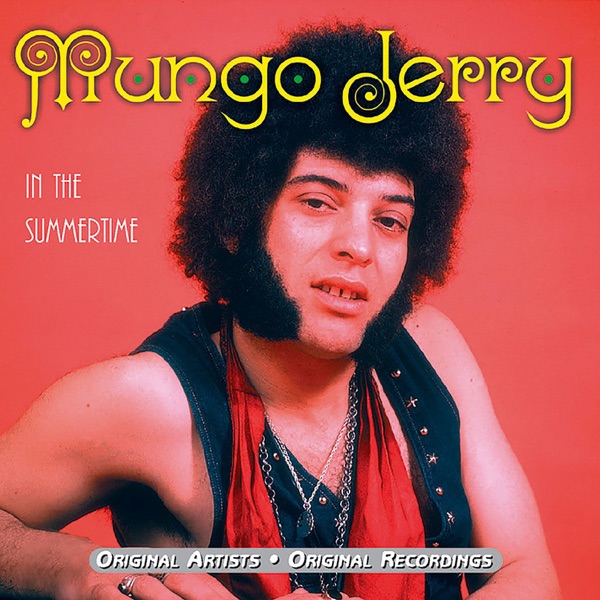