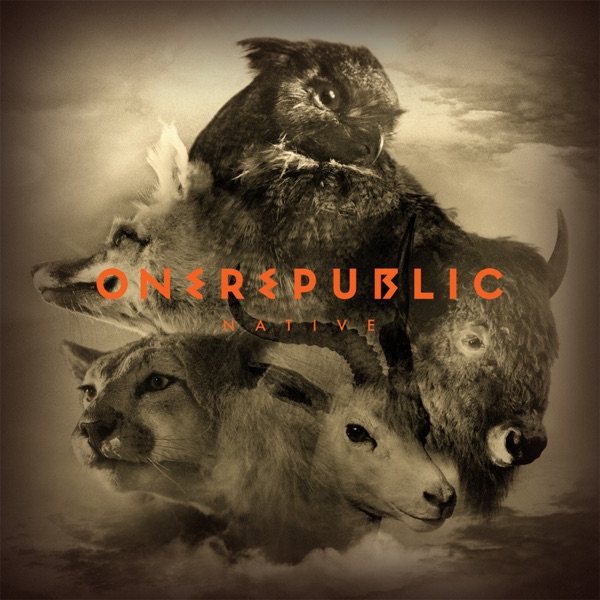 If I Lose Myself 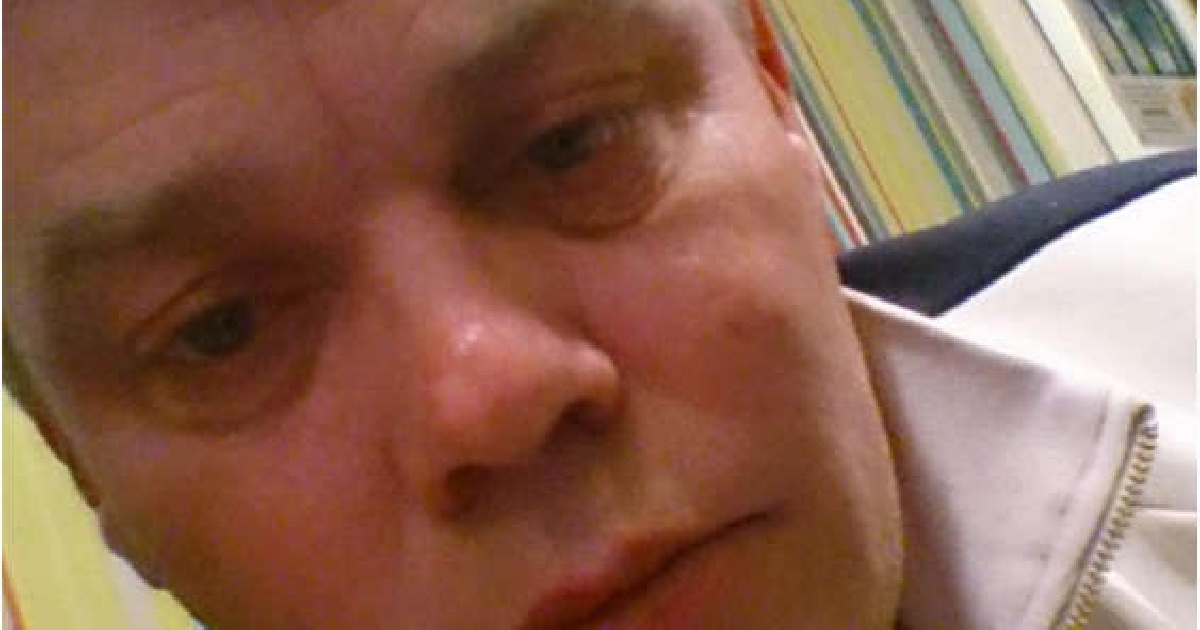 The victim was under the age of 16 at the time of the assault.

Thames Valley Police is releasing an image of a man officers would like to speak to about a sexual assault on a girl in Oxford in 2015.

The victim, now in her twenties, was attacked by a man in The Cricketers Arms in Temple Road in April 2015.

She reported it to police in October 2021.

The man sexually assaulted her over her clothing and pulled her hair, saying he was in control of her head.

The victim moved away from the man but he followed and continued to assault her.

PC Holly Bradley, of Cowley police station, said: “We are releasing the image of this man as we believe he may have information that could help the investigation.

“Anyone who recognises this man, or if you are pictured, please get in touch by calling 101 or making a report online, quoting reference 43210475748.

“Alternatively, if you wish to remain anonymous, you can contact the independent charity, Crimestoppers, on 0800 555 111 or via their website.” 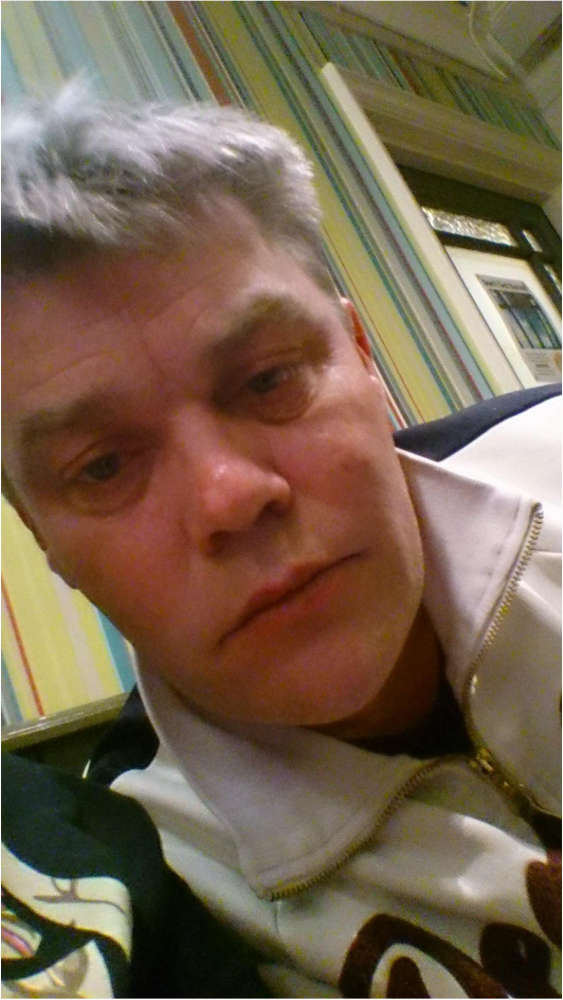