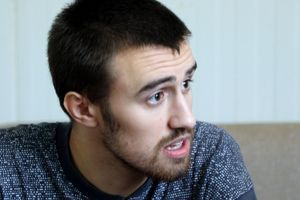 Jack Letts left his family home in Oxford in 2014 to allegedly fight with Islamic State in Syria.

The Home Office decision, first reported by the Mail On Sunday, has been verified by Sky sources.

Letts, a Muslim convert from Oxford, was caught by Kurdish authorities who have held him prisoner in the country.

In an interview in June with Sky News, Letts confessed to fighting against the Syrian regime but said he regretted being with the "wrong people".

The Home Office does not comment on individual cases, but a spokesperson said: "Decisions on depriving a dual national of citizenship are based on substantial advice from officials, lawyers and the intelligence agencies and all available information.

"This power is one way we can counter the terrorist threat posed by some of the most dangerous individuals and keep our country safe."

Letts told Sky News that he would "love to go home" but admitted it was far-fetched - adding that he had "no intention of blowing [British people] up".

He went to Syria in 2014 after telling his parents he was going to Jordan to study Arabic but after a few months revealed his true location.

Police became involved after a series of posts on his social media accounts.

One was a photograph of Letts, giving what appeared to be the IS one-fingered salute, on a hilltop in Raqqa, the terror group's former stronghold in Syria.

Another was a Facebook comment below a photograph of a former classmate in British Army uniform, which read: "I would love to perform a martyrdom operation in this scene."

In June, Letts' parents - who are also from Oxford - were found guilty of funding terrorism after they sent him cash.

Following his parents' conviction, he told Sky News: "I hope to see them one day... I really want to see them, more than I have in my whole life."

"They only sent me $300 - I bought glasses and maybe falafel... I didn't buy any nuclear weapons," he added.

Ignoring repeated warnings their son may have joined IS in Syria, and despite being told by police three times not to send money, they tried to wire him more than £1,700.

They were convicted of one terror count, for sending him £223, but were spared jail with suspended sentences.

The pair were found not guilty of a second terror charge of sending him a further £1,000, and the jury was undecided on a third charge.

They told the court they had wanted to help get their son out of danger in the war-ravaged country.

The Old Bailey was shown months of messages between Letts and his parents, with the couple trying to persuade their son to come home.

Struggling with obsessive compulsive disorder and Tourette's when he was at school, Letts converted to Islam at the age of 16.

He used to attend the Bengali mosque in Cowley Road, Oxford, before he came into contact with men with a more radical ideology.

Letts' best friend from school, Mazen Mustafa, told Sky News: "I think Jack was impressionable, he was very young, and I think he was very easily targeted by someone."

Never Really Over by Katy Perry

The Heat Is On by Glenn Frey 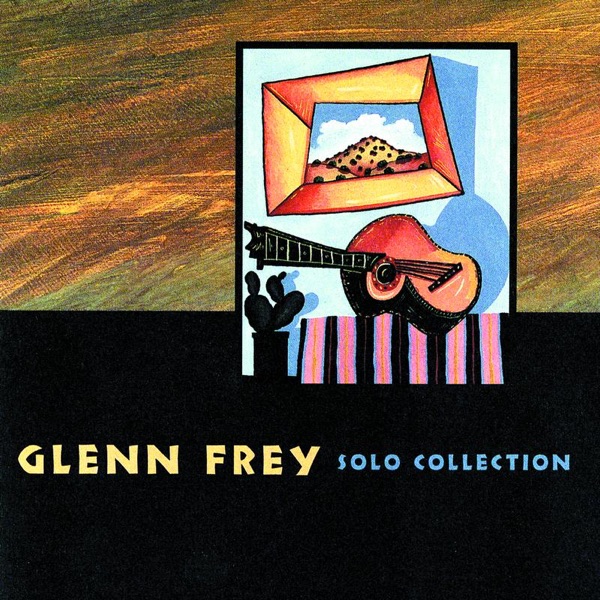 It Might As Well Rain Until September by Carole King 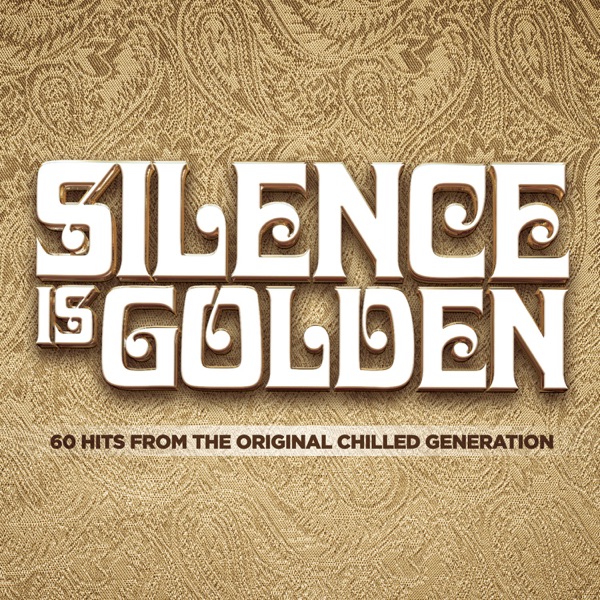