He reckons Jurgen Klopp's newly-crowned Premier League champions hold the key to the kind of passion that is needed to succeed in lockdown football.

Robinson, who was born in Rainhill on Merseyside, spent much of Thursday night driving around the crammed streets of the city simply to experience the fervour that accompanied the Reds' first domestic title win in 30 years.

And he says he emerged with a fresh determination to harness both the lessons from his own brief stint in the fabled Anfield 'boot room', and the inspiration of Klopp's all-conquering season to boost his current side ahead of their League One play-off semi-final first leg against Portsmouth on Friday.

Robinson said: "I went up with my daughter and we drove around the streets of Liverpool, just trying to experience something that she had never seen in her lifetime.

"I thought it was right not to get out of the car but I just wanted to be up there to experience something that is incredible.

"I watched Liverpool against Crystal Palace and it was the first time I've seen a team play with what seemed like a full house.

"That's my big worry, about finding a rhythm for my players, because we do play in a certain way, on the front foot, and we need that intensity.

"I'm not in any way likening ourselves to Liverpool, because we're a million times worse than them, but you can use those little bits of inspiration on how it's going to affect people."

Robinson has previously credited the great Anfield player and coach Steve Heighway for instilling the principles of management which helped him get his maiden first-team role with MK Dons at the age of just 29.

For Robinson, a key component is accepting his role as a transient part of a club which, in Oxford's case, has experienced the kind of turbulent recent history which makes the prospect of a return to Championship football all the more tantalising.

"Every single day [at Liverpool] when I put that kit on to go into work, I looked at the badge in the mirror and just knew what it stood for," added Robinson.

"Even though I had nothing to do with that history, I was part of it for a particular time and Oxford is exactly the same.

"It's had its history at Wembley, it's had its time in the big leagues, it's gone through administration, and it's had some iconic managers and moments.

"The fans will be here longer than you and you've got to make sure you guide their football club in that small moment, and that's all I've ever tried to do at MK Dons or Charlton or Oxford. I respect the club's badge and the fans' wishes."

Robinson's admiration for Klopp pre-dates his time at Anfield and focuses on the German's success at Borussia Dortmund, a club whose long-established attacking ethos is credited as a long-standing driving force behind Robinson's own approach to the game.

"It wasn't so much about the Jurgen Klopp philosophy, but about Dortmund's whole way of doing things.

"It spoke about the percentage of goals that are scored when you start in your own half - about five per cent - and how the greater opportunity to score is with the turnover of the ball in the offensive third.

"I've been doing this for over 10 years now and I've picked up so many different things from so many different managers, but the Borussia Dortmund model was something that initially I was really, really interested in."

Break Up Song by Little Mix 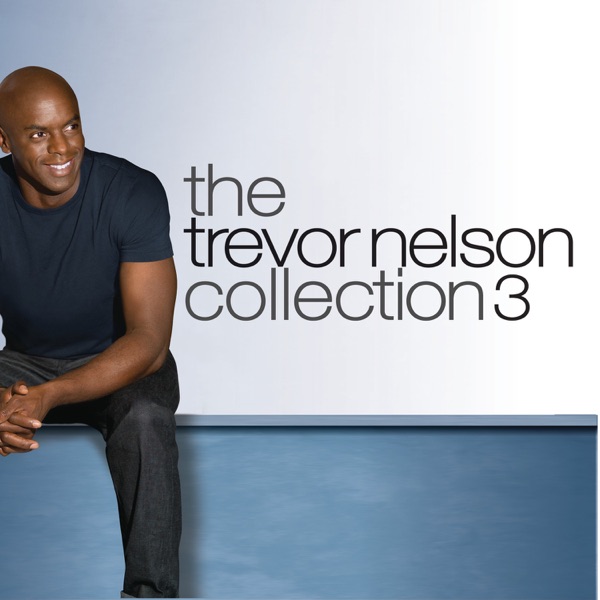 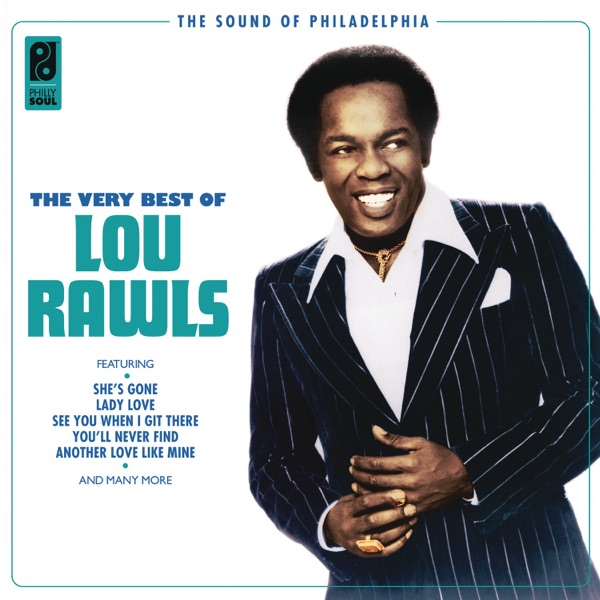