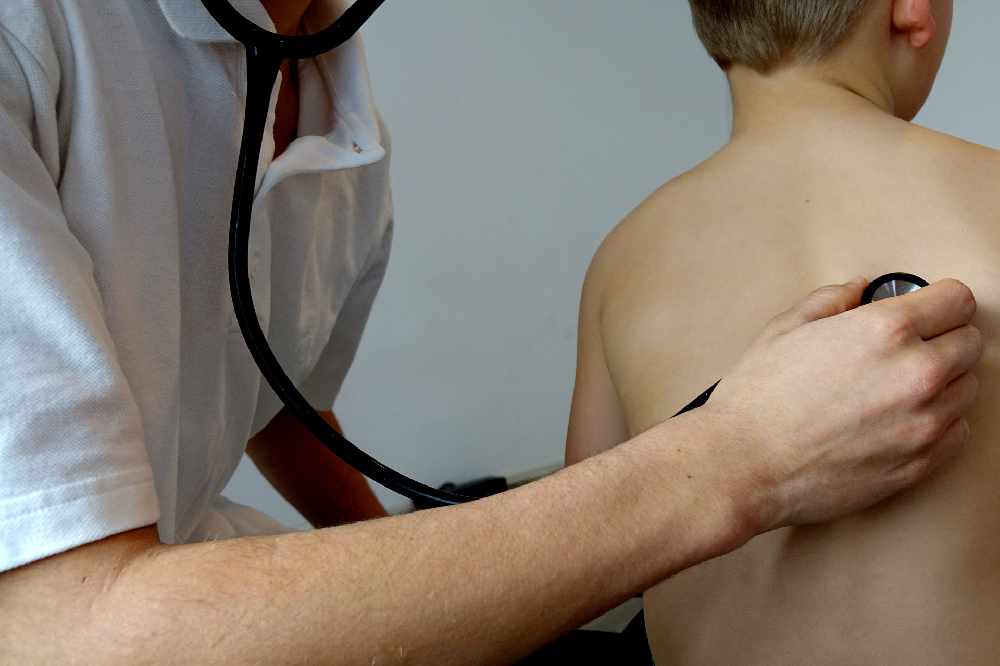 And that's worse than in London, according to a new report.

The study, written by King's College London and released by a coalition of 15 health and environment NGOs, showed that proximity to a major road can stunt children's lung development by up to 14%.

And living within 50 metres of one can increase the risk of lung cancer by up to 10%.

Conducted across 13 different cities in the UK and Poland, the research suggested that air pollution contributes to an increased risk of heart disease, stroke, heart failure and bronchitis.

The report analysed 13 different health conditions in people living in high pollution areas and compared them to the general population, focusing not just on hospital admissions and deaths but also symptoms such as chest infections.

The findings showed that if air pollution was cut by one fifth, there would be 3,865 fewer cases of children with bronchitic symptoms in London, 328 in Birmingham, 94 in Bristol, 85 in Liverpool, 85 in Manchester, 134 in Nottingham, 38 in Oxford and 69 in Southampton, the researchers said.

The study also found that roadside air pollution stunted lung growth in children by approximately 14% in Oxford, 13% in London, 8% in Birmingham, 5% in Liverpool, 3% in Nottingham and 4% in Southampton.

Ahead of the General Election on December 12, the coalition, which includes the British Lung Foundation and the UK Health Alliance on Climate Change, is calling for all parties to commit to a legally binding target to meet the World Health Organisation's (WHO) air quality guidelines by 2030.

Dr Anya Gopfert, a Public Health Specialist at Oxford University Hospitals Trust, said: "Oxford has horrendous traffic and as a result the air pollution in areas of Oxford is dangerously high. One of the effects of air pollution is stunted lung growth in children at worryingly high levels.

"The children mostly likely to experience this are those living in the areas with highest air pollution levels; often the most deprived neighbourhoods. This is an unacceptable public health emergency and cannot continue."

The report shows that cutting air pollution by one-fifth would reduce the number of lung cancer cases by 6% in Oxford.

Dr Rob Hughes, senior fellow at the Clean Air Fund, said: "Air pollution makes us, and especially our children, sick from cradle to the grave, but is often invisible.

"This impressive research makes this public health crisis - which affects people all across the UK - visible, and shows the urgency with which all political parties must prioritise cleaning up our air."

In addition, the group is urging for the establishment of a national network of Clean Air Zones across the UK.

The Ultra Low Emission zone introduced earlier this year in London - where one third of residents are estimated to live near a busy road - has already impacted air pollution, with nitrogen dioxide levels falling by 29%.

Dr Penny Woods, chief executive of the British Lung Foundation, echoed the calls for the UK government to legally commit to WHO targets to clean up the country's "dangerous" air.

She said: "It seems as if every day we see more and more evidence of the terrible health effects air pollution is having on our lungs.

"It's the most vulnerable that are hit hardest.

"We know air pollution stunts our children's still-developing lungs and those with a lung condition can find their symptoms are made far worse by poor air quality."

Feel My Needs by Weiss 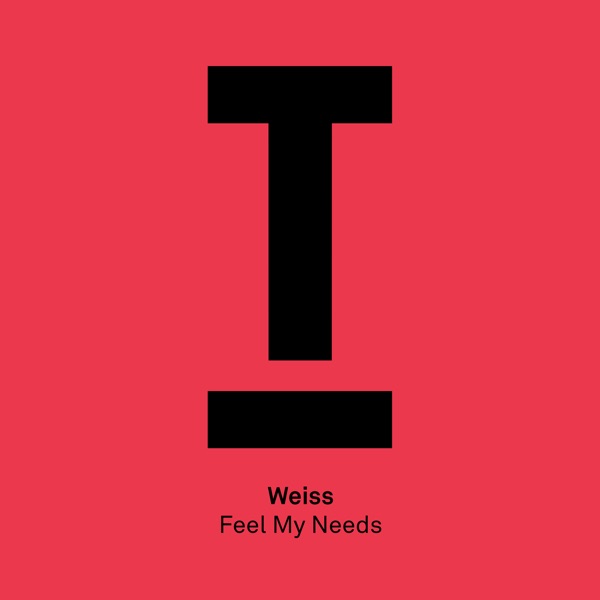