(You Drive Me) Crazy 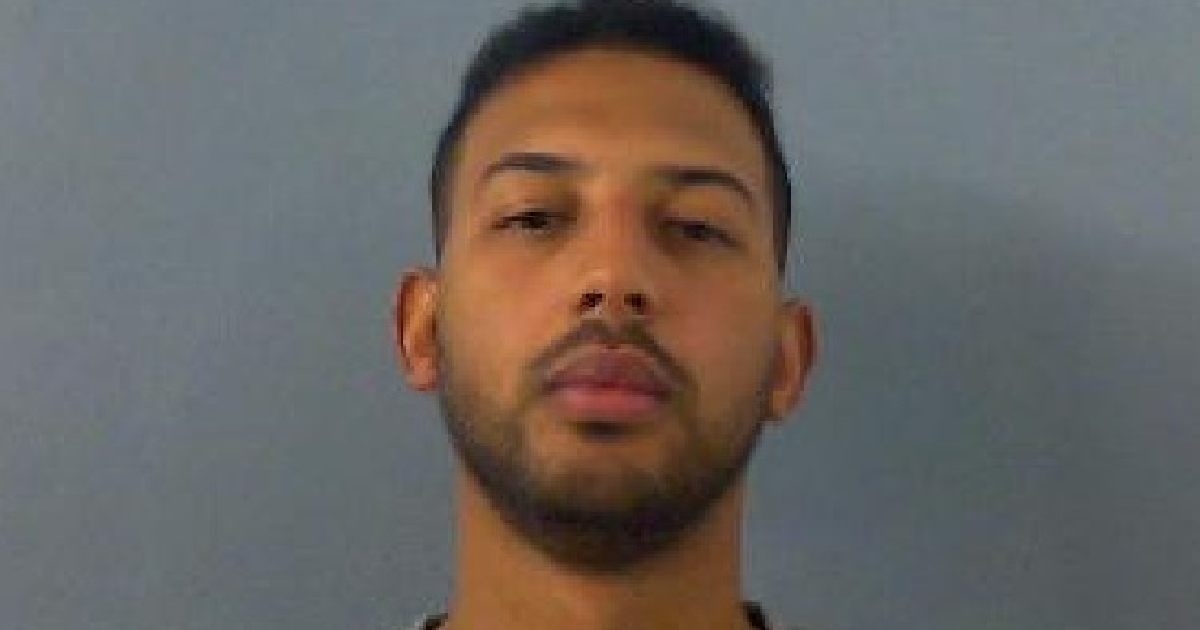 Police have put out an appeal to find him.

Lewis Abubakar was arrested on suspicion of possession with intent to supply class A drugs in Bicester on Wednesday evening.

He was taken to the Horton General Hospital by police after complaining of a wrist injury.

The 29-year-old escaped from the A&E department in the early hours of Thursday morning; still in handcuffs.

He is described as a black male and around 6ft 3ins tall with a medium build.

He has short black hair and short, tidy beard.

He is known to frequent the Banbury, Bicester and Oxford areas as well as Birmingham in the West Midlands.

Investigating officer Sergeant Steve Willis, based at Banbury police station, said: “Abubakar fled from the hospital, still in handcuffs, in the early hours of Thursday. Despite efforts to locate him, we have, as yet, been unsuccessful, and as such, we are appealing to anybody who knows of his whereabouts to call police on 999, quoting reference number 43210158051.

“Although we do not believe Abubakar to be a danger to the public, we would urge that should you see him, do not approach him, but call 999 immediately."