“No corners being cut” says Professor in charge of Oxford vaccine

The Professor vaccinology at Oxford University has said “safety is always paramount” when it comes to the vaccine’s development.

Speaking to the BBC’s The Life Scientific podcast she said that safety is “top of the list” when it comes to the vaccine’s development.

It comes following the resumption of the local trial at the weekend, after it was paused last week due to a patient falling ill.

“I suppose what I’d like them to understand is there are a lot of people working very, very hard on this – and always putting safety at the top of the list.

“Safety is always paramount in the vaccine development that we do and we need to take our time to go through the process of testing the vaccine properly.

“I know people are impatient to know the results but we can’t get the result without doing these very careful clinical studies.

“And then we will report on the results, and then hopefully we’ll be able to move forward and start getting people vaccinated.”

Prof Gilbert said there was a need to “temper people’s expectations somewhat” about a timeline for final delivery, saying there was still a lot of work to do to set up vaccination clinics and think about transporting a vaccine around the world.

“It’s not going to be as it is in the movies where there’s some kind of breakthrough and then suddenly the entire world is protected, there’s a lot of hard work still to be done,” she said.

She said it was “really important” to run the clinical trials properly.

“Although the clinical trials got started up quickly and then progressed rapidly, we haven’t missed out any of these steps in the approvals of the safety oversight of those trials,” she said.

“Everything is being done, as it should be done, it’s been done faster than usual because we’ve been able to take out some of the gaps that normally occur, but we’re not cutting any steps out.”

Prof Gilbert said years of work had already been done on the type of vaccine involved in the Oxford vaccine trial.

“That’s the whole point of using this type of technology is that so much of the work’s already been done,” she said.

“And it’s taken years to get to this point but we’ve done a lot of work on the technology.

“And now when we want to apply it to make a new vaccine against a different disease, we can go much more quickly.”

She said everyone involved the development of the vaccine had worked in parallel which meant, for example, that manufacturing had already started on the vaccine.

But she said the team “don’t know when we’re going to get the results” from the clinical trial because it depended on enough people in the study becoming infected with coronavirus.

Asked if the vaccine could be ready in early 2021, she said: “We need to get the efficacy results from the clinical trials, and we need then to present that data to a regulatory authority who will authorise emergency use of that vaccine, and that regulatory authority is different in different parts of the world.

“And then of course we need to have enough vaccine in the freezer manufactured and ready to go to start vaccinating people.

“So, when will all of that happen? Impossible to say. It’s possible that it happens end of this year, early next year.

“Nobody can actually put a date on that because so many things have to fall into place.” 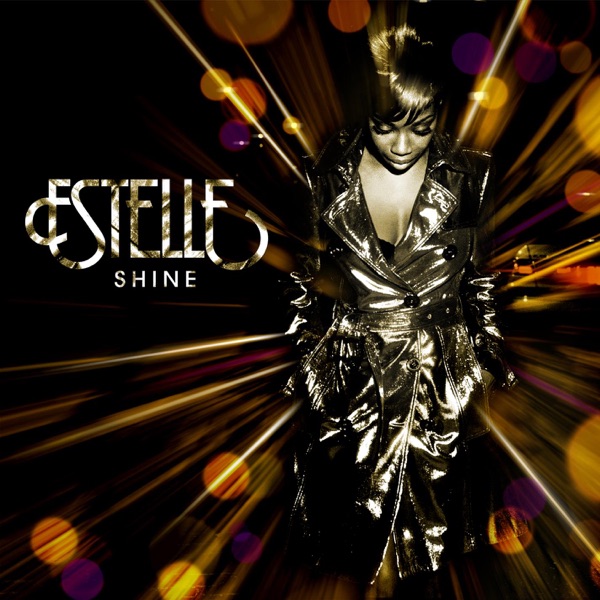 Living On My Own by Freddie Mercury