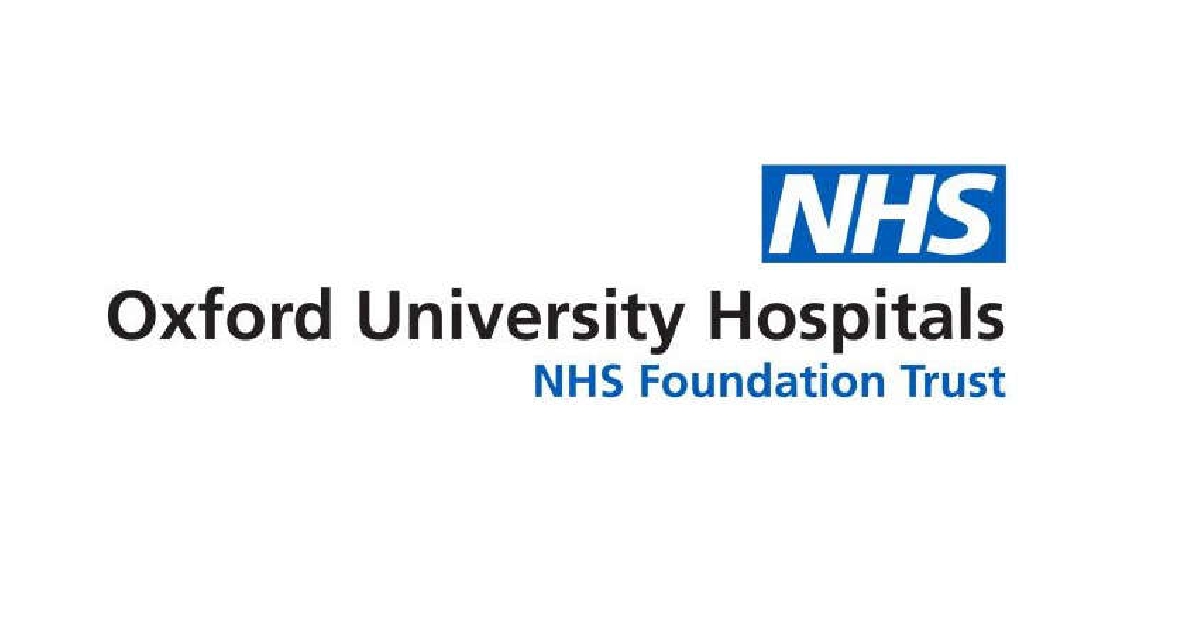 Oxford University Hospitals is the first NHS Trust to welcome nurses from the country.

An Oxfordshire NHS Trust has hired 13 new nurses in a partnership between the UK and Kenya.

It's part of a big international recruitment drive by Oxford University Hospitals, which has also drafted in nurses from places like India, the Caribbean and the United States in recent years.

The scheme with Kenya is expected to benefit both countries through the exchange of knowledge and training.

It comes as figures reveal UK recruitment in the NHS in Oxfordshire has fallen.

Recruitment from the EU was down by just over 20%, whilst the amount of staff joining OUH from the rest of the world was up by almost a quarter from 2015 to 2021.

It comes after a recent Government report concluded the large number of unfilled NHS job vacancies nationally was posing a serious risk to patient safety.

The 13 nurses who joined OUH are mostly working at the John Radcliffe Hospital in Oxford, with one at the Horton General Hospital in Banbury.

They were officially welcomed by senior colleagues, as well as representatives from NHS England, the Department of Health and Social Care, and the Kenyan High Commission,  at a meet-and-greet event last week.

Julia Mbuthia, one of the new nurses, arrived in Oxford from Murang'a, a town around 50 miles from Nairobi, Kenya's capital city.

She said: "My colleagues and I were warmly received by the OUH team and the community of Kenyans in Oxford. Both the team at OUH and fellow Kenyans have helped us settle in and feel at home.

"While in Kenya, I learnt about the difficulties some countries have in recruiting - and I hoped to be part of the solution.

"When the opportunity to join OUH presented itself, I was excited. I took it on because it was a chance for me to be part of one of the leading trusts in the UK. It was also an opportunity for me to learn how healthcare is managed in advanced systems.

"I am grateful to be among the first chosen to serve through the bilateral agreement and change the course of healthcare for generations to come."

Sam Foster, Chief Nursing Officer at OUH, said: "It was a real privilege to welcome each and every one of the 13 nurses who have joined us as part of this exciting new programme between the UK and Kenya.

"We are grateful to Julia and the new nurses for joining us, and we are very lucky to have them. Together, they will enhance diversity, introduce new ideas, and boost our nursing workforce.

"We have so much to learn from each other and they will help us deliver compassionate excellence to our patients. I was delighted to welcome them as the newest members of our 'OneTeamOneOUH'."

OUH says recruitment from outside of the UK is an important part of the workforce supply strategy of NHS organisations, in line with the NHS People Plan.

Duncan Burton, Deputy Chief Nursing Officer for England, said: "Almost from the moment the NHS was set up, internationally educated nurses have been a fundamental part of the NHS family, and I was delighted to welcome our new recruits, from Kenya, and the wealth of nursing experience they bring, to the team at Oxford and the NHS."