Over 280 arrests at Extinction Rebellion rally 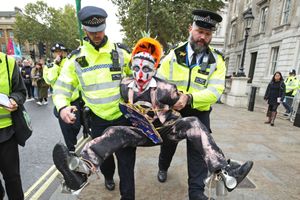 One of those taken into custody is an 81-year-old woman from Oxford.

Extinction Rebellion protesters brought Westminster to a halt as part of a massive demonstration to demand government action on climate change.

At least 280 people have been arrested for their role in blocking roads around parliament and Whitehall, with disruption expected to continue for the next two weeks.

Protests are due to take place across London and activists say they could be as much as five times bigger than those held in April, which brought scenes of chaos to the capital.

The Prime Minister poured scorn on the protesters. The Daily Telegraph reported that he told attendees at a book launch: "I am afraid that the security people didn't want me to come along tonight because they said the road was full of uncooperative crusties and protesters littering the road."

He added that they lived in "hemp-smelling bivouacs".

Some 21 people had already been arrested by 8am on Monday, including 81-year-old Sarah Lasenby from Oxford.

The quaker and retired social worker was arrested alongside others from the Extinction Rebellion Peace group who were blocking Victoria Embankment outside the Ministry of Defence.

Ms Lasenby told Sky News: "For 21 years my main concern has been to help get rid of UK nuclear weapons.

"I am still keen to do this but once I came across Extinction Rebellion I was so relieved to have something I could do about the ghastly state we have got our planet in."

She added: "The whole thing is so urgent that it is imperative the government should take serious actions and put pressure on other states and global powers to radically reduce the use of fossil fuels - even if this means we need to reduce our comfort at home and so much flying."

The protesters are calling on the government to declare a climate and ecological emergency, to act immediately to halt wildlife loss, and to reduce greenhouse gas emissions to net-zero by 2025.

They also want the government create a citizens' assembly on climate and ecological justice.

Some of the most eye-catching action on Monday took place on Lambeth Bridge in central London.

The Other Side by Justin Timberlake / Sza 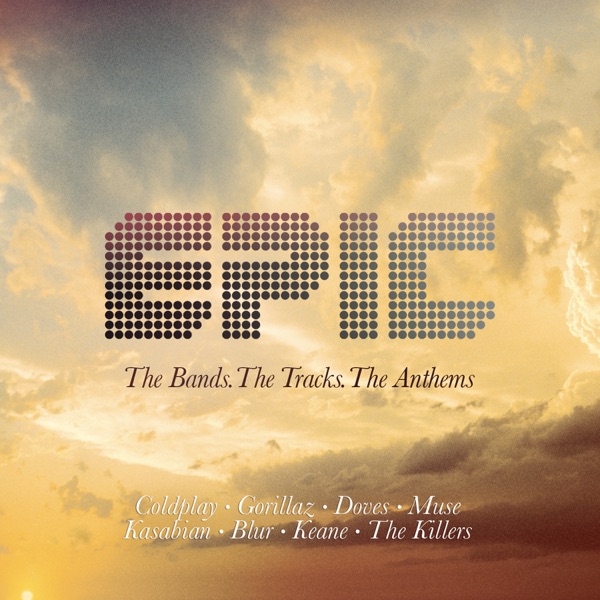 The Living Years by Mike And The Mechanics