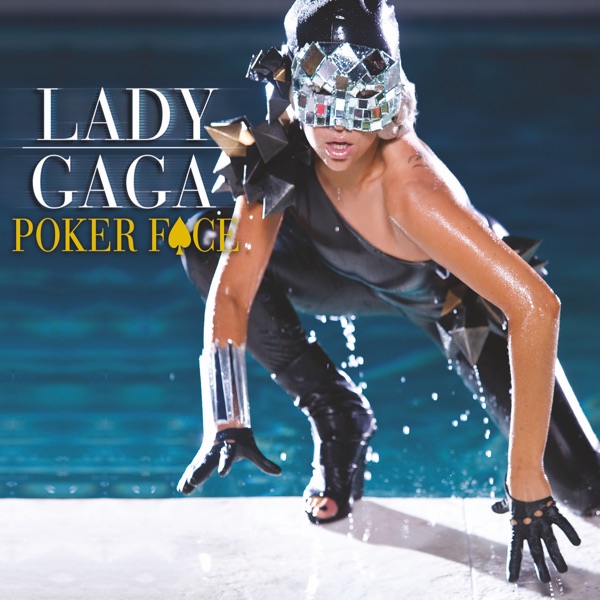 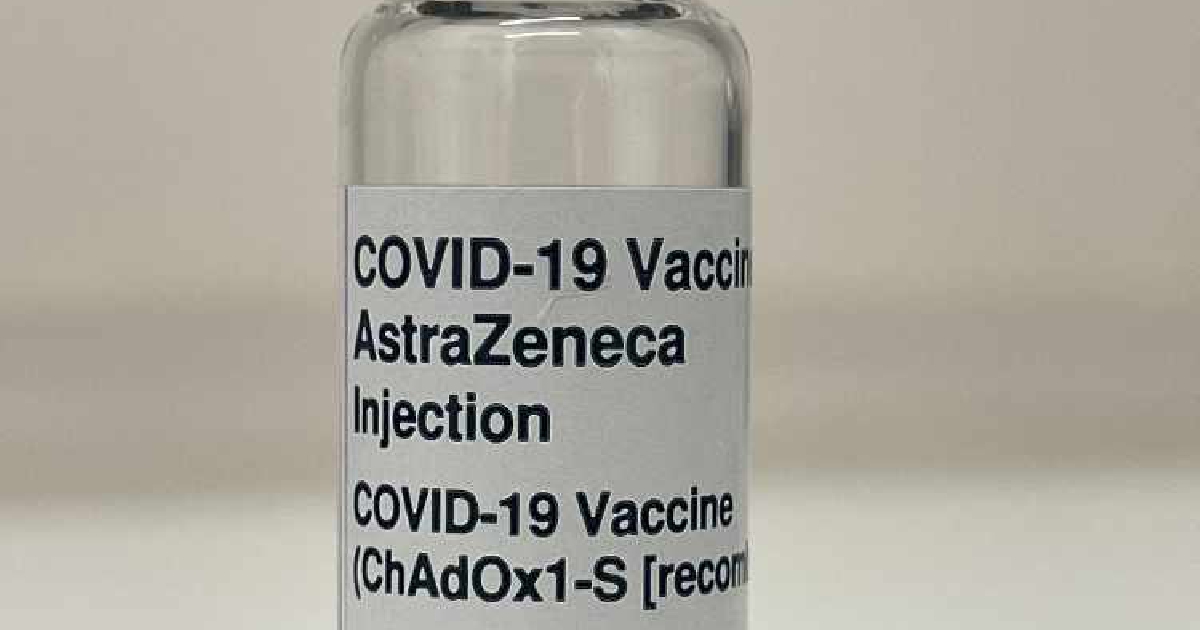 European regulators have ruled that unusual blood clots were 'very rare side effects' of the jab.

The Medicines and Healthcare products Regulatory Agency (MHRA) in the UK said there were still huge benefits of the Oxford/Astrazeneca vaccine in preventing Covid-19, and has not concluded that the vaccine causes rare clots, although it says the link is getting firmer.

Due to a very small number of blood clots in younger people reported in the UK, those under the age of 30 will be offered the Pfizer or Moderna jab instead.

Dr June Raine, chief executive of the MHRA told a briefing the clots were “extremely rare” and the benefits of the jab were clear.

She added: “The evidence is firming up and our review has concluded that while it’s a strong possibility, more work is needed to establish beyond all doubt that the vaccine has caused these side effects.”

A review by the European Medicines Agency’s safety committee concluded on Wednesday that “unusual blood clots with low blood platelets should be listed as very rare side effects” of the Oxford/AstraZeneca vaccine.

Emer Cooke, executive director of EMA, said its review “confirmed that the benefits of the AstraZeneca vaccine in preventing Covid-19 overall outweigh the risk of side effects”, adding: “Vaccination is extremely important in helping us in the fight against Covid-19.”

Dr Sabine Straus, safety committee chairwoman at the EMA, said: “This vaccine has proven to be highly effective, it prevents severe disease and hospitalisation and it is saving lives.

“Vaccination is extremely important in helping us in the fight against Covid-19 and we need to use the vaccines we have to protect us from the devastating effects.”

She said the EMA’s safety committee had “after a very in-depth analysis”, concluded that “the reported cases of unusual blood clotting following vaccination of the AstraZeneca vaccine should be listed as possible side effects of the vaccine.”

In the UK, the MHRA said that those who have had their first dose of the AstraZeneca vaccine should still get their second dose.

Only those who suffered a rare blood clot after the first dose should not get vaccinated.

Anyone with blood disorders that leave them at risk of clotting should discuss the benefits and risks of vaccination with their doctor before going for a jab.

Up to March 31, the MHRA has received 79 reports of blood clots accompanied by low blood platelet count, all in people who had their first dose of the vaccine, out of millions of doses given.

Of these 79, a total of 19 people have died, although it has not been established what the cause was in every case.

Some 14 cases of the 19 were cerebral venous sinus thrombosis (CVST), a specific type of clot that prevents blood from draining from the brain.

The other five cases were other kinds of thrombosis in major veins.

The MHRA has concluded that the balance of risk for the vaccine is very favourable for older people but more finely balanced for younger groups.

Prime Minister Boris Johnson said the Government believes the Oxford/AstraZeneca vaccine is “safe”, telling reporters on a visit to Cornwall: “But the crucial thing for everybody is to listen to what the scientists, the medical experts have to say later on today.”

He added on the vaccination programme: “You can really start to see some of the benefits of that – it’s pretty clear that the decline in the number of deaths, the decline in the number of hospitalisations is being fuelled, is being assisted, the steepness of that decline is being helped by the rollout of the vaccines so it’s very important for everybody to continue to get your second jab when you’re asked to come forward for your turn.”

More than 20 million doses of the AstraZeneca vaccine have now been given in the UK, saving an estimated 6,000 lives.