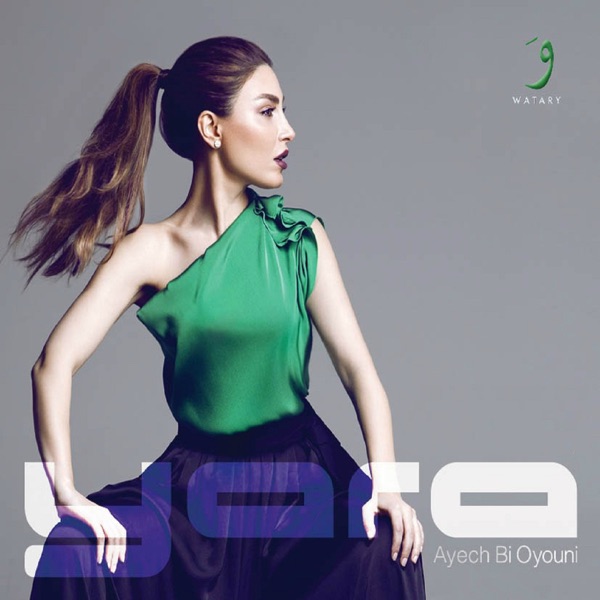 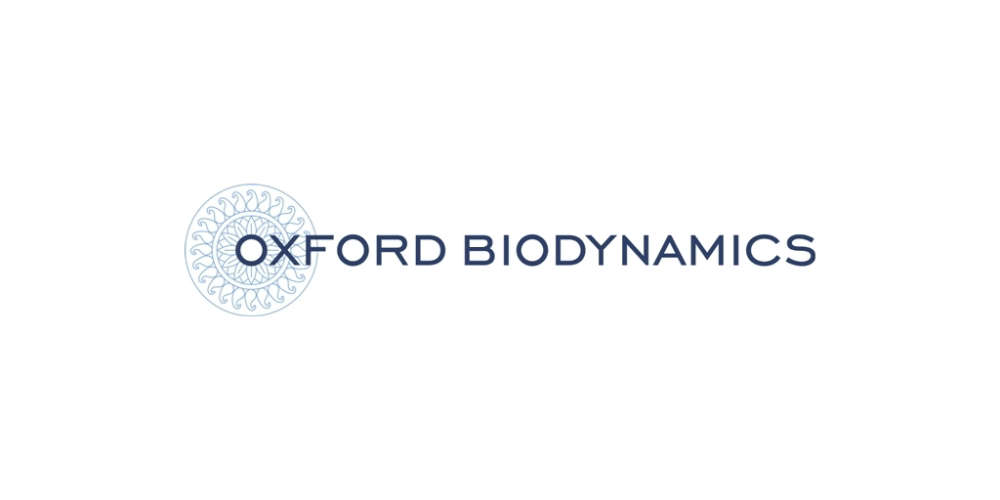 It's examining why black men are more likely to die from prostate cancer than white men.

More must be done to reduce the “staggering racial differences” in prostate cancer, one expert has said as researchers set out to discover whether a tailored genetic test could spot the disease among black men.

Scientists are hoping to develop a new test using DNA information and AI technology to help improve detection of the disease among black men, who are twice as likely to get prostate cancer compared to white men.

The team from Oxford Biodynamics - based at the Oxford Business Park - as well as the University of East Anglia and Imperial College NHS Healthcare Trust, previously discovered that prostate cancer tumours leave a genetic imprint on blood cells.

They hope to look for specific genetic markers in the blood of black patients and compare them to white patients and a control group without cancer.

Prof Dmitry Pshezhetskiy, from UEA’s Norwich Medical School, said: “In the UK there is a racial disparity in prostate cancer, where black patients are twice as likely to develop the disease and die of it than white men.

“Recent research shows that this staggering racial difference for prostate cancer diagnosis and mortality is due to genetic differences, but their exact nature is currently not known.

“Developing tailored genetic testing is really important because getting an early diagnosis allows better treatment. The five-year survival rate for men diagnosed with stage one prostate cancer is 100 per cent, compared with only 50 per cent for those with stage four cancer.”

Prostate Cancer Research, which is funding the work, said that there is “real potential” in the development of targeted genetic testing for the disease.

Dr Naomi Elster, director of research at the charity, said: “There is a real need for a new way to diagnose prostate cancer, as the PSA blood test we currently use is not as accurate as we want, rectal exams are invasive and people understandably are not comfortable with them, and imaging techniques such as MRI require specialist equipment that may not always be available.

“We see real potential in this targeted genetic test.”