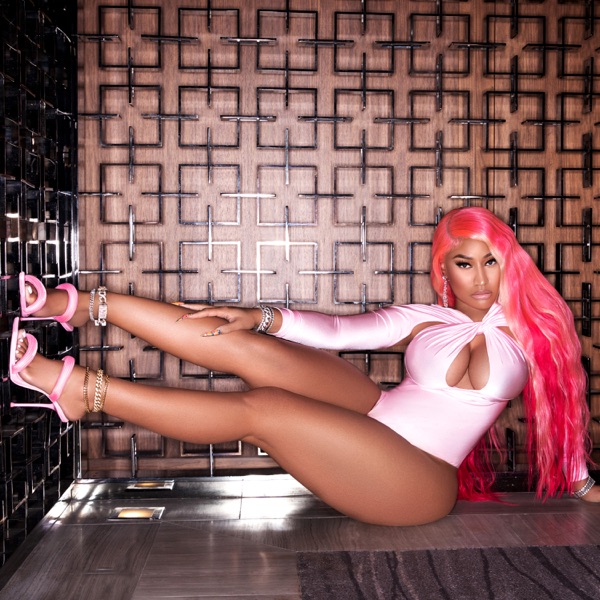 The new set is being issued to mark 100 years since the discovery of Tutankhamun’s tomb.

Experts at the Griffith Institute – the centre for Egyptology at the University of Oxford - have helped the Royal Mail create a set of stamps to mark the centenary.

They were all phtographed at the Grand Egyptian Museum by renowned professional photographer of art and architecture, Araldo De Luca.

The main set of eight stamps include a selection of some of the most significant and well-preserved items, including fans which provided cool air and shade, the mask of Tutankhamun and a falcon pendant.

The ‘gold throne’, referred to as perhaps the most important item among the entire contents of the tomb, is also featured. 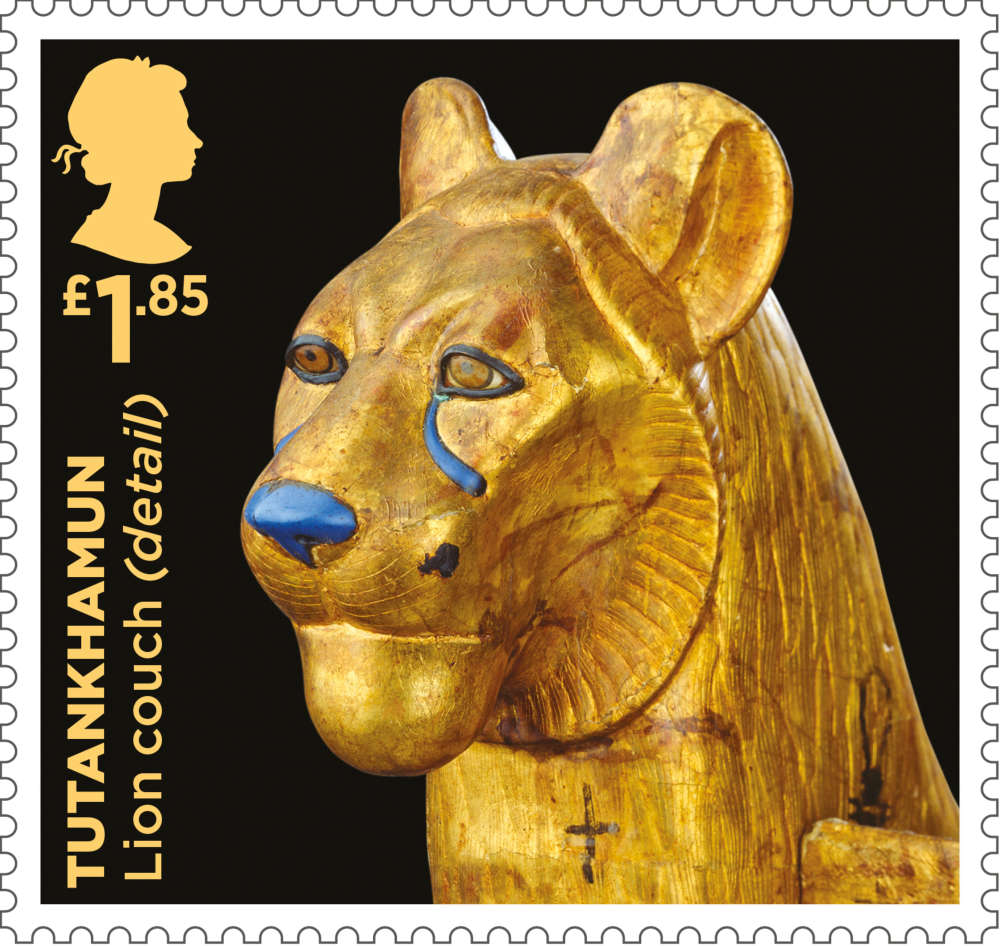 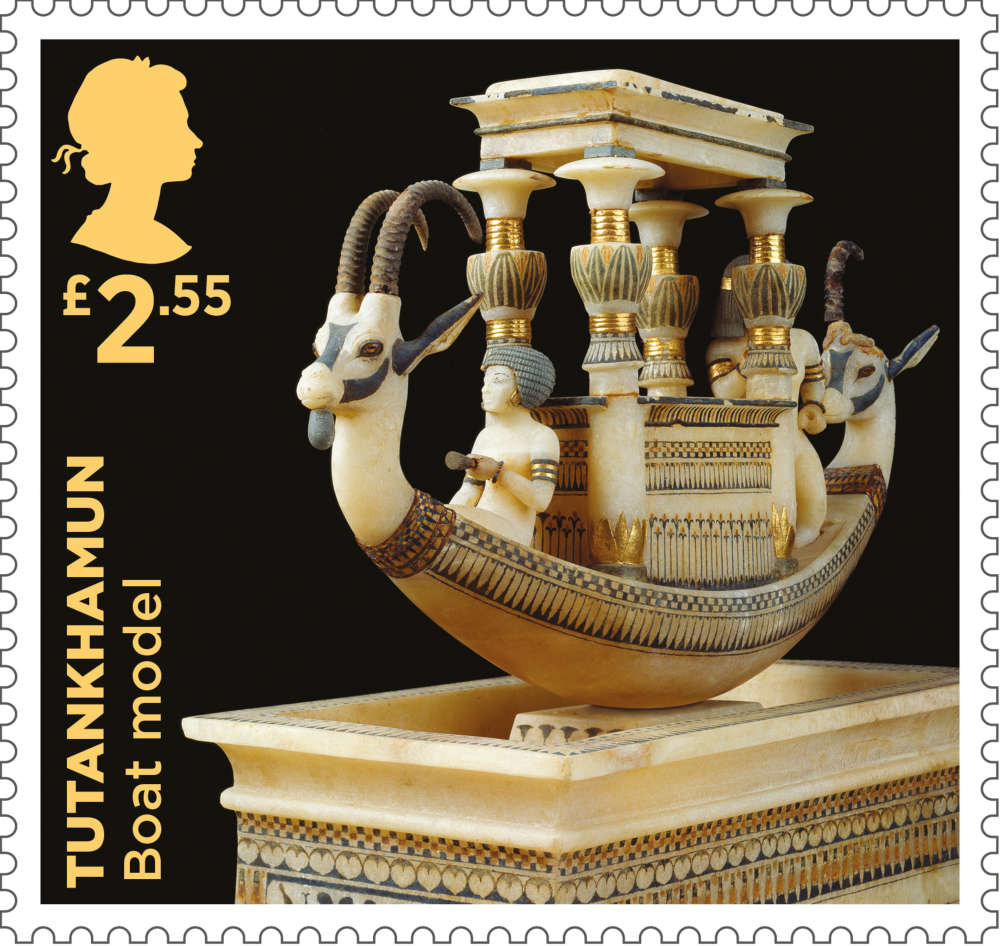 A miniature sheet contains an additional four stamps which capture the discovery of Tutankhamun’s Tomb through a selection of photographs taken by Harry Burton – a pioneer of archaeological photography.

“It has shaped historians’ understanding of the religion, rituals and culture of ancient Egypt to this day. We are delighted to have this opportunity to mark the centenary of that moment in these beautiful stamps.” 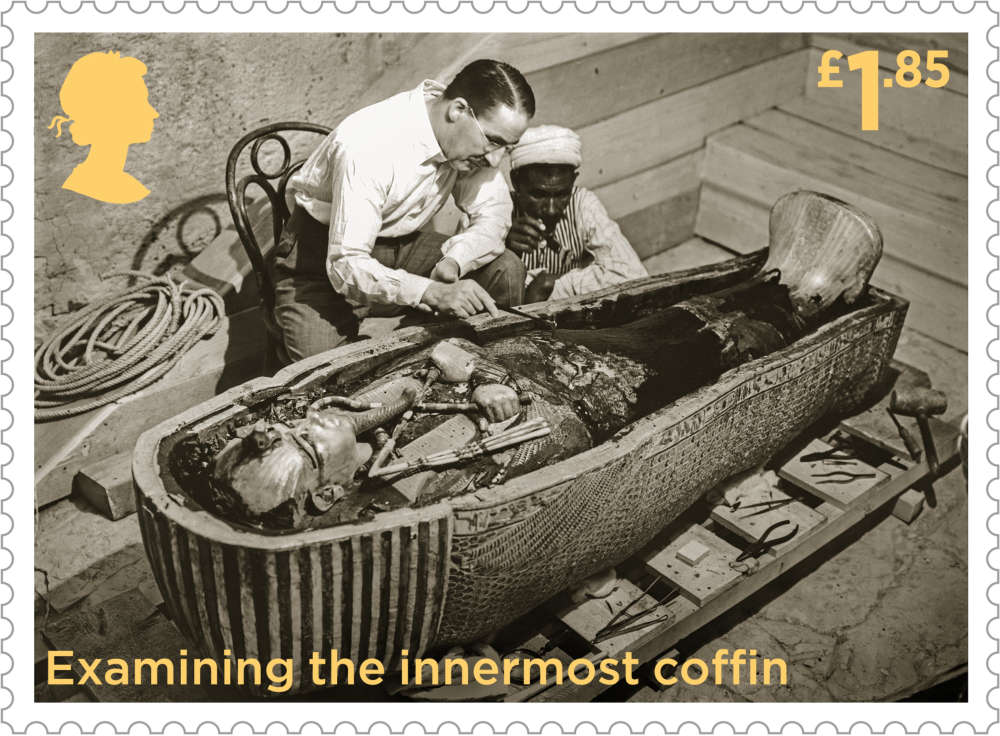