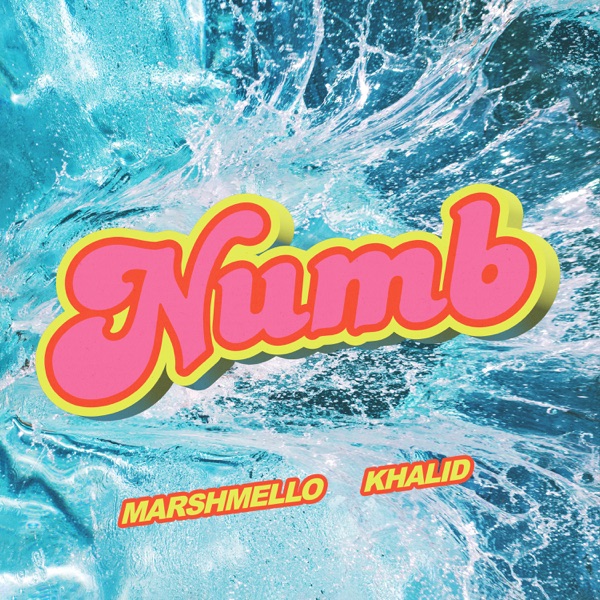 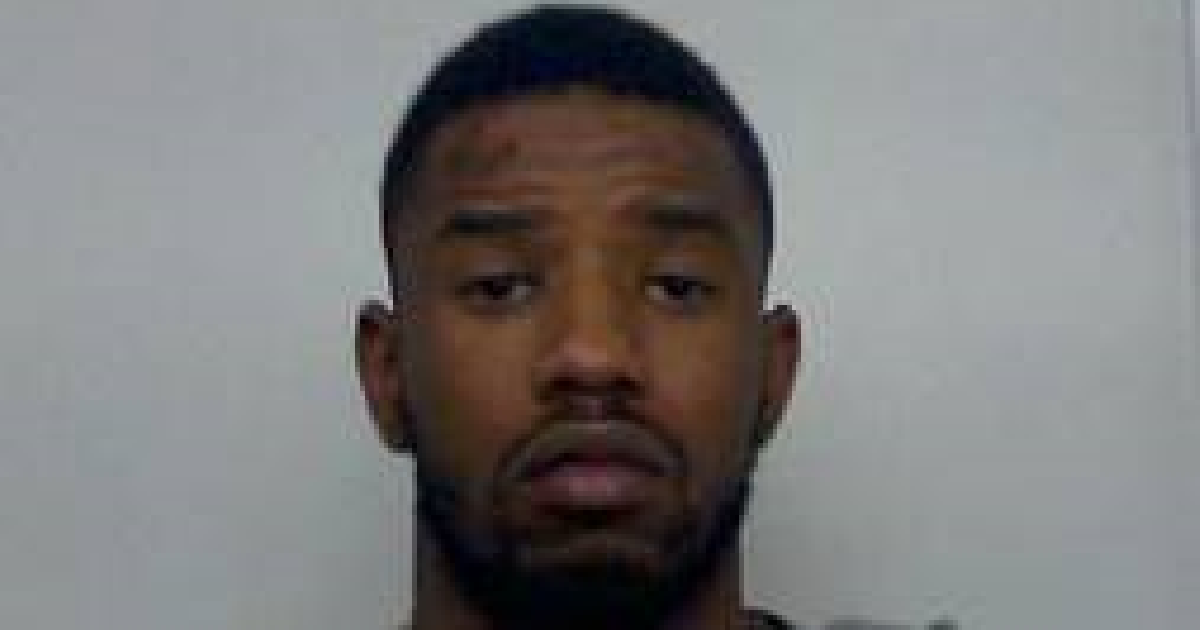 The 29 year old was found with wraps of crack cocaine and heroin and has been sentenced to over 6 years.

A man has been sentenced for six years and two months’ following an incident in Oxford.

Callum Spencer, living at Dorchester Court in Kidlington was sentenced last Friday at Oxford Crown Court, after he pleaded guilty to possession with intent to supply heroin and crack cocaine, possession of cannabis, criminal damage and racially aggravated harassment.

At around 3am on 1 August 2021, a Thames Valley Police officer was patrolling Hythe Bridge Street, Oxford, when Spencer came up to him and shouted a racial slur at the officer.

Spencer was arrested, during which he actively resisted and a smart watch being worn by one of the arresting officers was damaged.

The 29 year old was searched and in a bag he was carrying he had quantities of heroin and crack cocaine which he intended to supply to others, and he was also carrying a quantity of cannabis. 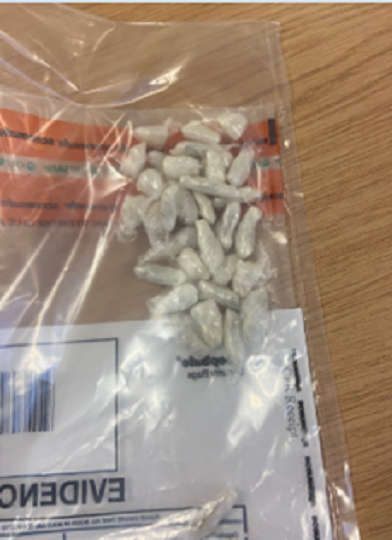 Spencer was charged on 2 August 2021 and remanded to appear in court.

Investigating officer, Sergeant Robert Prout, of the Stronghold Team based in Oxford, said: “This was an unprovoked racially motivated attack on a police officer working to keep people safe during the night-time economy.

“In addition Spencer was looking to deal quantities of drugs on the streets of Oxford.

“Drug dealing has hugely detrimental effects on our communities and we will not tolerate those who see fit to profit from such activity.

“We will continue to work through our Stronghold team to bring offenders like Spencer to justice and take harmful and damaging drugs off the streets.”