Oxford students in petition to ban Boris Johnson from Balliol 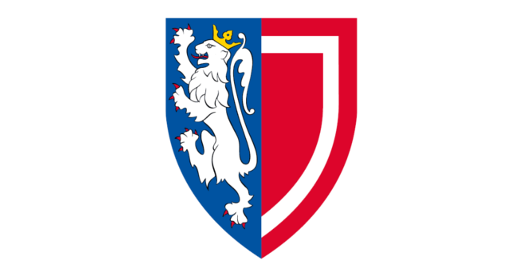 They've started a petition to ban the PM from his former Oxford college.

The group say Balliol is no longer an "old boys' club".

The petition calls on the College to publicly condemn the Prime Minister for suspending Parliament, remove his alumni status and to stop him from attending any of the college's events.

Harriet Lester, a Phd student, began the petition with fellow student Andrew MacGowans, after meeting at a protest rally in the city.

Referring to the controversy over Mr Johnson's actions to suspend Parliament for almost five weeks ahead of the Brexit date of October 31, Ms Lester said "everyone" at the college was appalled by the recent "political coup".

Asked if lecturers and other pupils were supportive of her petition, she said "everyone has been on board and they agree something has to be done.

"There's been little resistance ... But we have told the college, you're siding with the oppressor by not saying anything."

The petition was not about being for or against Brexit, but aimed to make people realise "things are changing; it's no longer an old boys' club (at Oxford), but a place which welcomes everyone," she said.

Ms Lester stressed that the protest that sparked the petition was attended by pro- and anti-Brexiters and people from across the political spectrum "including Conservative speakers".

"This petition is a way to bring dialogue," she added.

"We call upon its members to sign this petition in order to to put pressure on college administration to take definitive action in this matter."

The Prime Minister studied classics at Balliol College in the 1980s and was also a member of the controversial Bullingdon dining club at the time.

Responding to the petition, The Master or the college said: 'Balliol students have a long tradition of political engagement and an established and ongoing dialogue with the College through their elected presidents; we've agreed with them that, respecting their democratic process, we will wait to hear from them once the students have returned for the new academic year.'

A Government spokesperson added: "The last session was the longest parliamentary session in almost 400 years, but in recent months has been one of the least active.

"The Prime Minister said on his first day on the job that the time has come to act, to take decisions, to give strong leadership and to change this country for the better. He wants to put before MPs a proper domestic legislative programme.

"This will be a Queen's Speech focused on helping the NHS, fighting violent crime, investing in infrastructure and science, and cutting the cost of living."

Blinding Lights by The Weeknd

By The Way by Red Hot Chili Peppers