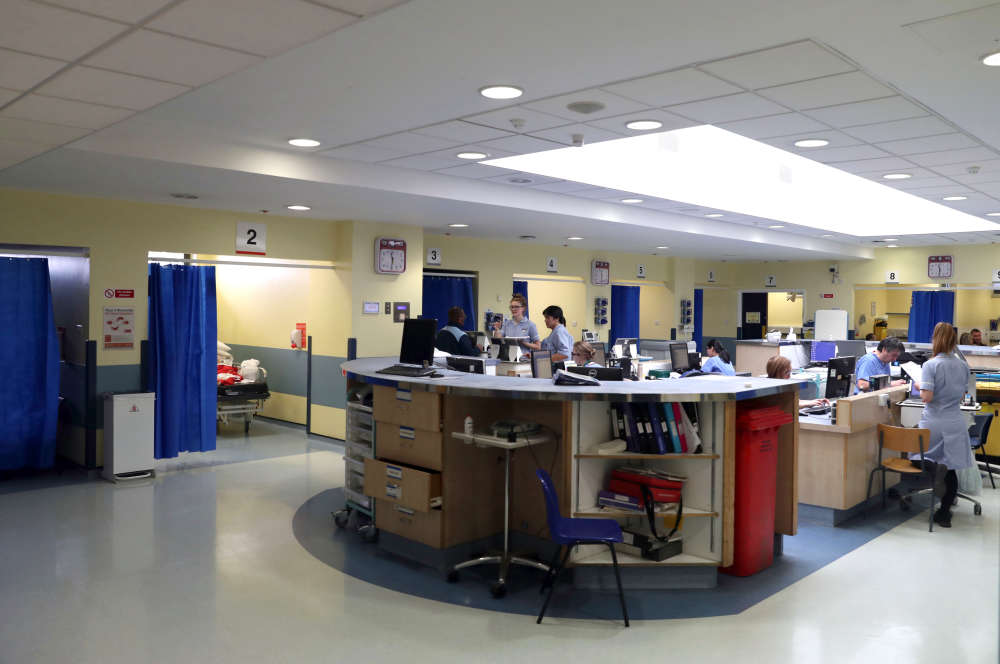 Increased privatisation of NHS services has led to a decline in the quality of healthcare and increased rates of deaths from treatable causes, Oxford University researchers have claimed.

They estimated that 557 additional deaths between 2014 and 2020 might be attributed to changes in outsourcing.

The study, published in The Lancet Public Health journal, examined the impact of the Health and Social Care Act 2012 in England, which “intensified pressures on the NHS to outsource service provision from state-owned providers to private for-profit providers”.

The researchers examined how much each regional health body spent on outsourcing between 2013 and 2020.

They also looked at levels of “treatable mortality” – or deaths which could have been avoided with timely and appropriate healthcare.

Spending on private companies increased from 4% of all money spent by local health bodies in 2013 to 6% in 2020.

But there were wide geographical differences across local clinical commissioning groups, with some spending up to 20% of their funding commissioning services from private companies.

In total, £11.5 billion was spent outsourcing health services to the private sector over the period studied.

Statistical analysis concluded that an annual increase in outsource spending of 1% was associated with a rise in treatable mortality of 0.38% – or 0.29 deaths per 100,000 people.

Researchers said their analysis suggests that 557 additional deaths between 2014 and 2020 might be attributed to changes in outsourcing.

“The privatisation of the NHS in England, through the outsourcing of services to for-profit companies, consistently increased in 2013–20,” they wrote.

“Private sector outsourcing corresponded with significantly increased rates of treatable mortality, potentially as a result of a decline in the quality of healthcare services.”

Study author Benjamin Goodair, from the University of Oxford, said: “While some have argued the Health and Social Care Act would improve the performance of health services by increasing competition, our findings add merit to long-standing concerns it could instead lead to cost-cutting and poorer health outcomes.”

Commenting on the study, Nigel Edwards, chief executive at the Nuffield Trust think tank, said: “This paper provides some valuable new data on how much is spent on private providers, but it leaves many questions unanswered – not least whether outsourcing is directly responsible for these outcomes or is simply associated with them.

“Although an association has been reported, something else might be driving the connection: local areas of the NHS under more financial strain might be both more likely to see worsening mortality, and more likely to outsource as they try to cut costs.

“The measure of mortality that is used is mostly counting heart disease, cancer and strokes. It’s not clear how it would be driven by the kind of planned surgery, community nursing and mental healthcare that most private providers were brought in to carry out.”

A Department of Health and Social Care spokesperson said: “As the authors make clear, this analysis is not able to identify a causal link between mortality rates and the outsourcing of health services.

“The NHS will always be free at the point of use and will never be for sale to the private sector, and there has been essentially no proportional increase in NHS spending with non-NHS providers over the last decade.”