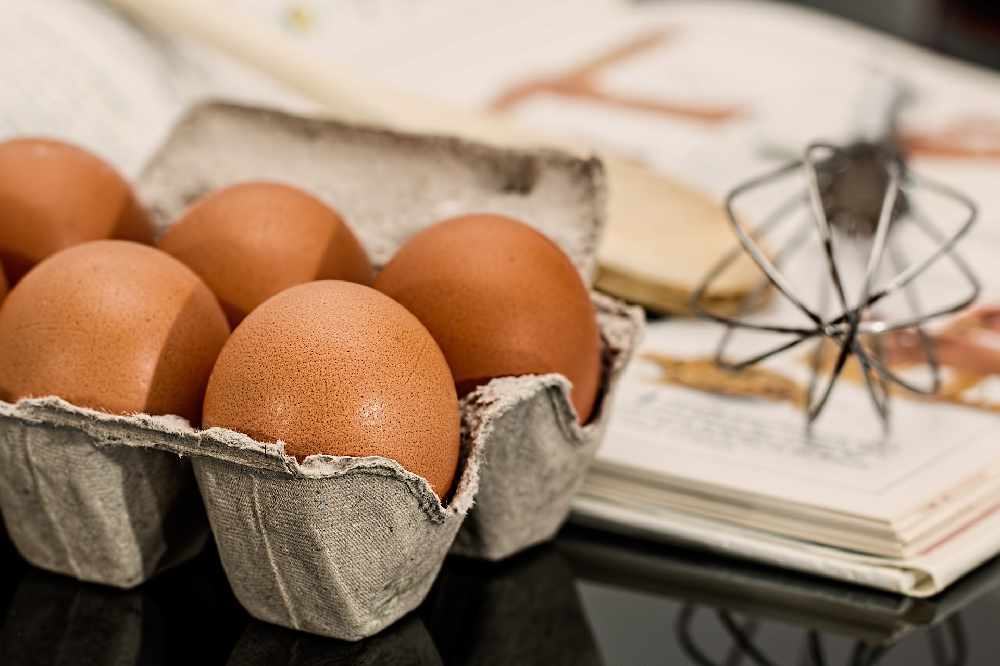 Experts say it's possibly due to a lack of vitamins.

Vegan and vegetarian diets are linked to a lower risk of heart disease but may increase the risk of stroke, experts at Oxford Uni say.

Their study found people who follow the diets have a 22% lower risk of heart disease than meat eaters, while those who eat fish but no meat (pescatarian diet) have a 13% reduced risk.

However, researchers found that vegetarians and vegans were a fifth more likely to suffer a stroke than meat eaters, which they suggest may be partly due to a lack of vitamins.

The study, published in the British Medical Journal, included data for 48,188 people with no history of heart disease or stroke at the start of the study.

Over a follow-up of 18 years, 2,820 cases of ischaemic heart disease and 1,072 cases of stroke were recorded among the overall group.

After adjusting for factors that might influence the results, the Oxford researchers found that fish eaters had a 13% reduced risk of heart disease than meat eaters, while vegetarians and vegans had a 22% lower risk.

This was equivalent to 10 fewer cases of ischaemic heart disease in vegetarians and vegans than in meat eaters per 1,000 people over 10 years.

The experts said: "We observed lower rates of ischaemic heart disease in fish eaters and vegetarians than in meat eaters, which appears to be at least partly due to lower body mass index and lower rates of high blood pressure, high blood cholesterol, diabetes associated with these diets."

But the study found 20% higher rates of stroke in vegetarians and vegans than in meat eaters, equivalent to three more cases of stroke per 1,000 people over 10 years.

This was mostly due to a higher rate of haemorrhagic stroke - the type caused by bleeding in or around the brain.

The team said the increased risk of stroke could be down to lower levels of vitamins among the vegetarians and vegans in the study.

They said further investigation was needed, adding: "Vegetarians and vegans (in the study) have lower circulating levels of several nutrients (eg, vitamin B12, vitamin D, essential amino acids, and long chain n-3 polyunsaturated fatty acids), and differences in some of these nutritional factors could contribute to the observed associations."

Researchers also suggested that low blood levels of total cholesterol among vegetarians and vegans may play a role.

They added: "Vegetarian and vegan diets have become increasingly popular in recent years, partly due to perceived health benefits, as well as concerns about the environment and animal welfare.

"In the United Kingdom, both the representative National Diet and Nutrition Survey 2008-12 and a 2016 Ipsos MORI survey estimated about 1.7 million vegetarians and vegans living in the country." 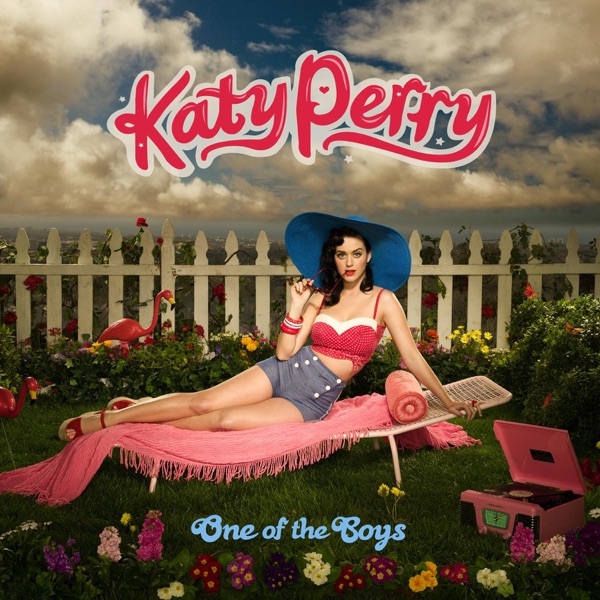 A Kind Of Magic by Queen

A Groovy Kind Of Love by Phil Collins