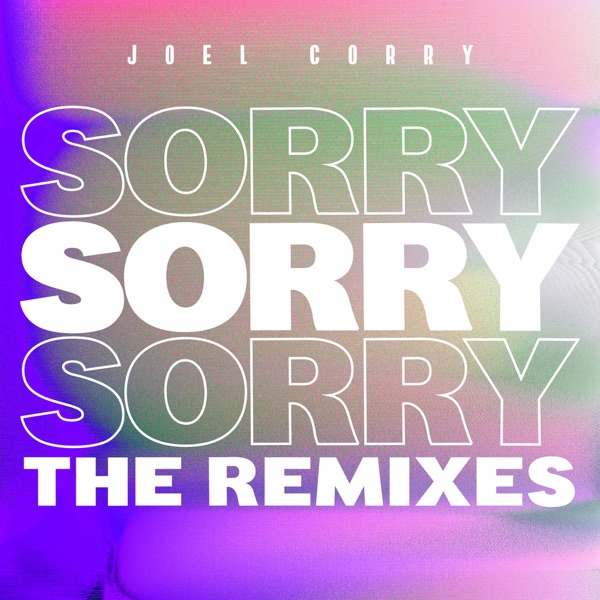 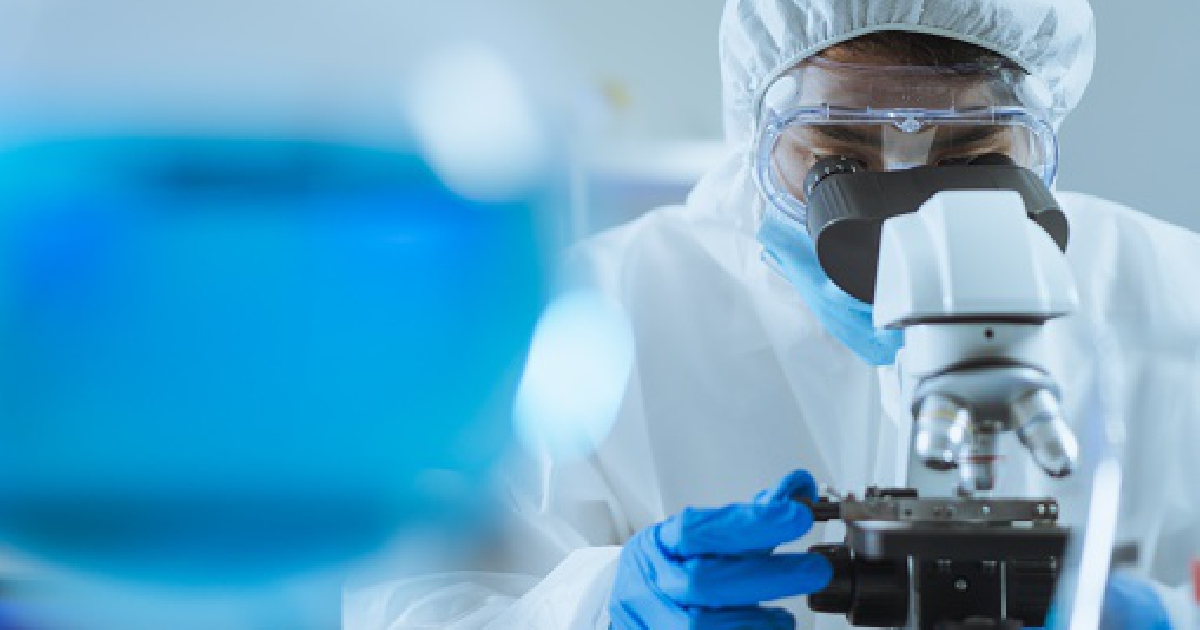 Researchers say the discovery is a “significant milestone” for the pandemic.

An inhaled, widely available, asthma drug shortens recovery time in people with coronavirus who have not been admitted to hospital, a new Oxford study suggests.

Researchers say that the drug, budesonide, is effective as a treatment at home and during the early stages of the illness.

It is a safe corticosteroid commonly used around the world in inhalers to treat asthma and chronic obstructive pulmonary disease.

Budesonide was added to the Oxford University’s Platform Randomised Trial of Interventions against Covid-19 in Older People (Principle) trial in November last year.

Experts suggest that medical practitioners around the world may wish to consider the results of the study when making treatment decisions.

“For the first time, we have high-quality evidence of an effective treatment that can be rolled out across the community for people who are at most risk of developing more severe illness from Covid-19.

“Unlike other proven treatments, budesonide is effective as a treatment at home and during the early stages of the illness.

“This is a significant milestone for this pandemic and a major achievement for community-based research.”

For the interim report, a total of 961 patients were randomly assigned to receive inhaled budesonide at home.

They were compared with 1,819 patients randomly assigned to the usual standard of NHS care alone.

Of these, 751 people in the budesonide group and 1,028 in the usual care group had the virus and were included in the primary interim analysis.

Based on the interim analysis using the data from March 25, the study found the estimated median time to self-reported recovery for inhaled budesonide was 3.011 days shorter compared with usual care.

The research, which has not yet been peer-reviewed, suggests there is a high probability (0.999) of the treatment being superior to the usual standard of care.

According to the findings, 32% of those taking inhaled budesonide, compared with 22% in the usual care group, recovered within the first 14 days since being randomised into the trial and subsequently have remained well until 28 days.

Researchers say that since fewer people than expected were admitted to hospital in the trial, and with cases and admissions to hospital continuing to drop in the UK, the interim analysis – published as a pre-print – cannot suggest whether budesonide reduces hospital admissions.

Patients with coronavirus symptoms which started within 14 days and who are at higher risk of a poor outcome from the illness could join the trial, and those who tested positive were included in the main analysis.

Those treated with inhaled budesonide were asked to inhale 800 micrograms twice a day for 14 days and were followed up for 28 days.

All patients were over the age of 50 with an underlying health condition which put them at more risk of serious Covid-19 illness, or were over 65.

As soon as all remaining patients in the trial have completed their follow-up and a full analysis has been completed, detailed results on time to recovery and hospital admissions will be published.

For this preliminary report, 92.8% of people randomised to the budesonide arm had the opportunity to complete 28 days of follow-up.