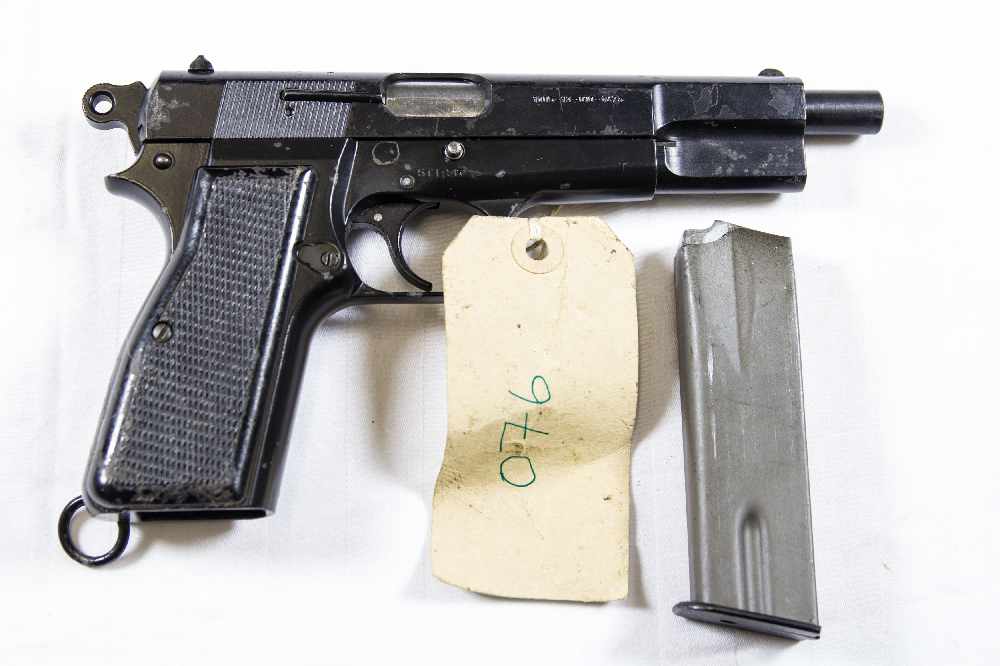 Peter Laidler is a former armourer and police officer.

Laidler stole an SA80 - the Army's standard issue automatic rifle - and components from which he made another rifle, as well as two Accuracy International L96 sniper rifles between 1998 and 2016.

The 72-year-old of Marcham, Abingdon, was handed three years behind bars after being convicted of four counts of theft at Winchester Crown Court. He also pleaded guilty to the possession of a prohibited firearm, a Browning Hi power semi-automatic pistol.

Judge Richard Parkes QC said the defendant had a "proprietary attitude" towards the MoD property and added: "I have no doubt a sentence of immediate custody is unavoidable."

The trial heard that Laidler had worked as armourer for the Small Arms School Collection (SASC) at Warminster, Wiltshire, where the weapons were stolen from.

The SASC is an MoD collection showing the development of small weapons from the 16th century to the present day.

Robert Bryan, prosecuting, said: "We are not dealing with the theft of teddy bears from the teddy bear museum but lethal weapons."

Laidler served in the Royal Electrical and Mechanical Engineers (REME) before becoming a police officer and firearms licensing officer in Thames Valley until 1998 when he retired and started work as an MoD weapons technician with the SASC which he left in 2012, according to the MoD Police.

He was also an officer with the Territorial Army working with Army cadets. 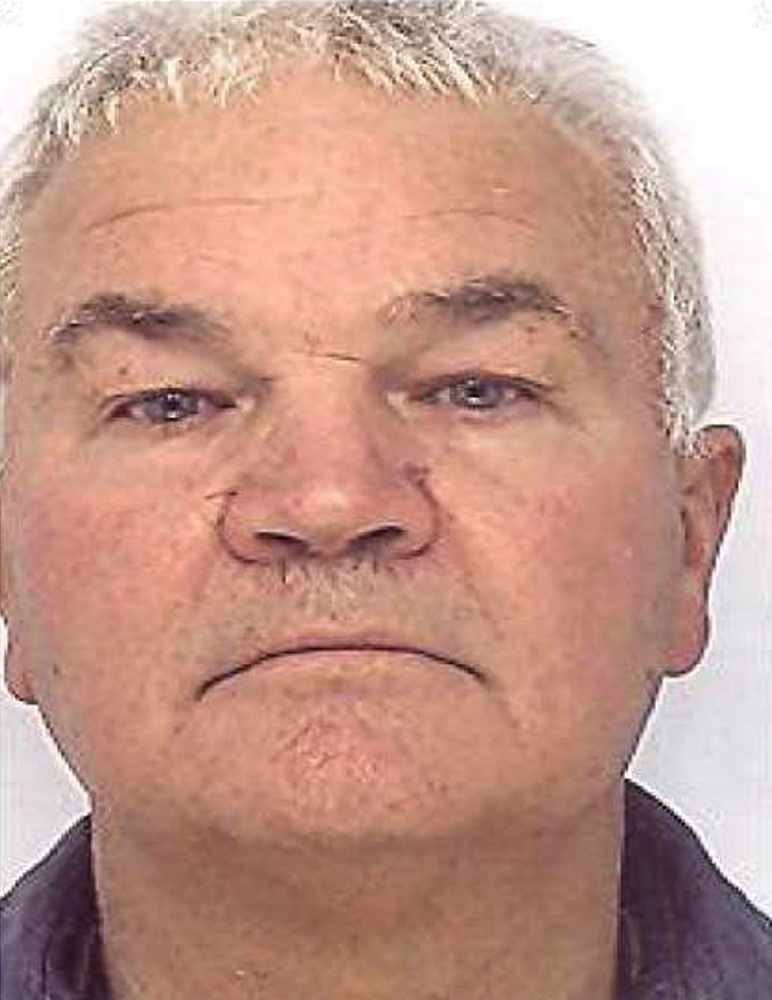 A force spokesman said that Laidler, who served as a corporal in the Malayan emergency, had a reputation in the firearms world as an expert on sub-machine guns and had written many books on the subject and a video on the history of the Sten gun.

Peter Glenser QC, defending, said Laidler was a "firearms enthusiast" and added: "His interest over the years has been design and construction, how things work, he is a taker-aparter and a reassembler of things.

"His interest is not particularly in shooting, he likes to know how they work."

He added: "He has had an industrious life, he is an expert on these things and adds to the country's store of knowledge by the publication of his numerous books and articles and led a pretty blameless life."

He added that Laidler "genuinely believed" he had deactivated the Browning pistol which would have meant it was not illegal to possess.

Co-defendant 61-year-old Roger Smith, a retired MoD police officer and armourer in the Army from Emsworth, Hampshire, was found guilty of one count of handling stolen goods in relation to an SA80 and was sentenced in September to a 12-month community order and 200 hours of unpaid work.

So Am I (Majestic Remix) by Ava Max 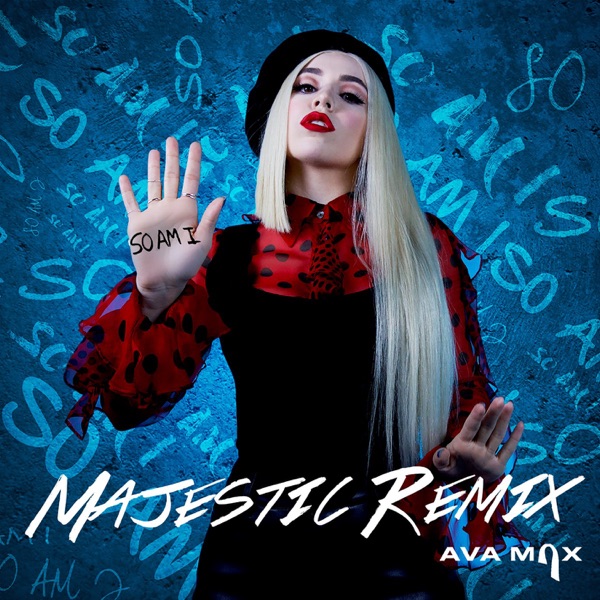 Call Me by Blondie 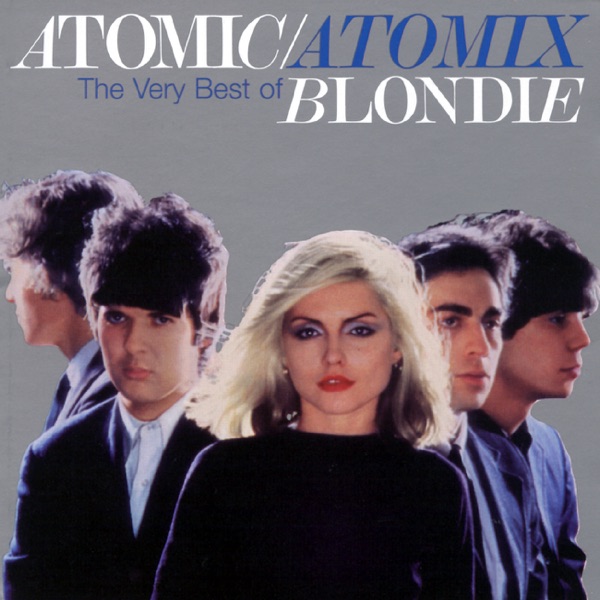 Ashes To Ashes by David Bowie 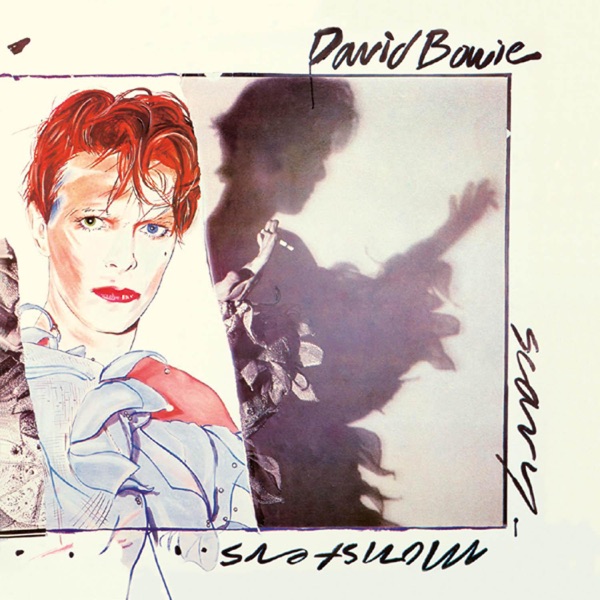