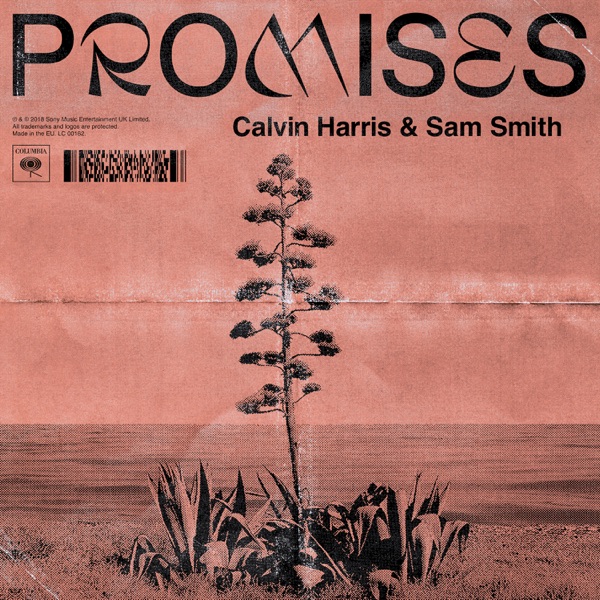 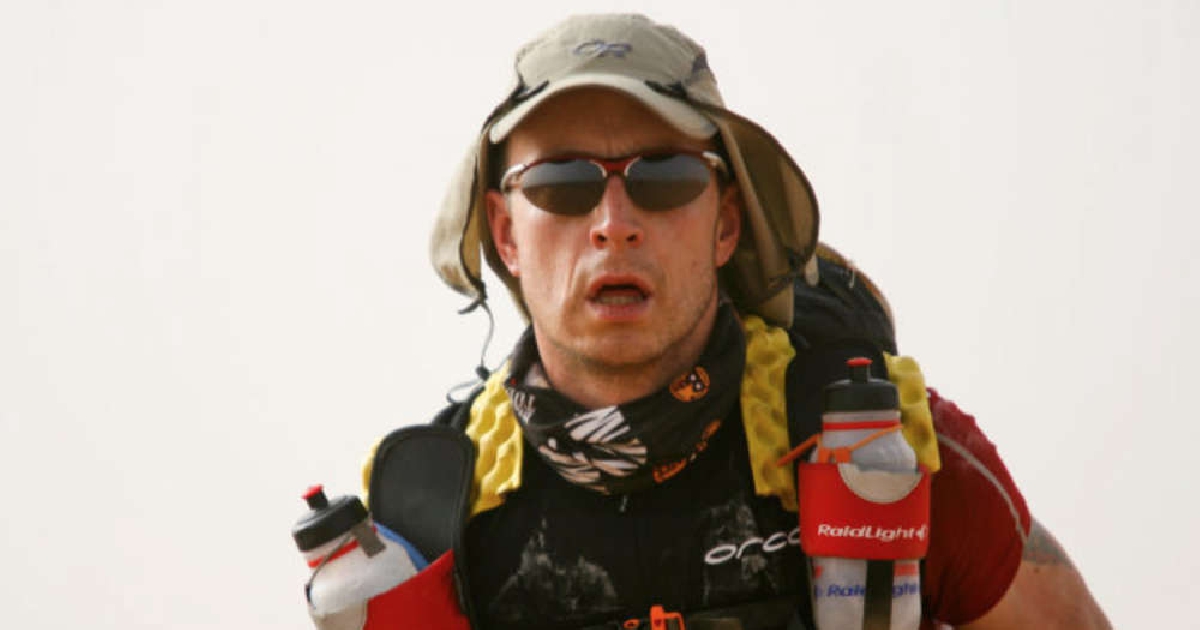 The 36-year-old adventurer from Wantage is aiming to become the first person with Parkinson’s to climb Mount Everest.

He was diagnosed in 2008 and has raised around £385,000 towards researching the disease through a series of punishing challenges in extreme conditions around the world over the last 10 years.

During the first coronavirus lockdown last year, Mr Flynn, 49, continued his efforts by climbing the height of Everest twice as he undertook a marathon on the stairs in his home.

Now he is aiming to climb the mountain for real, and hopes to inspire other people with Parkinson’s in the process.

He told the PA news agency: “My main reason for doing all of this is because, intrinsically, with neurological disease, your world gets incrementally smaller day by day.

“You lose your power of speech, your power to walk, write, have sex – I haven’t quite got there yet – and everything else that everybody in the world takes for granted.”

He added: “I want to give back some kind of hope that ‘if Alex can get up a bloody mountain, then I can get across my living room’ is what I want to hear them say, ‘I can take on something that is my Everest’, whether that’s walking down the shops, or walking past people who stop and stare at you, because you’re walking like a crazy thing or a robot, or having difficulty counting out the money in your hand.” 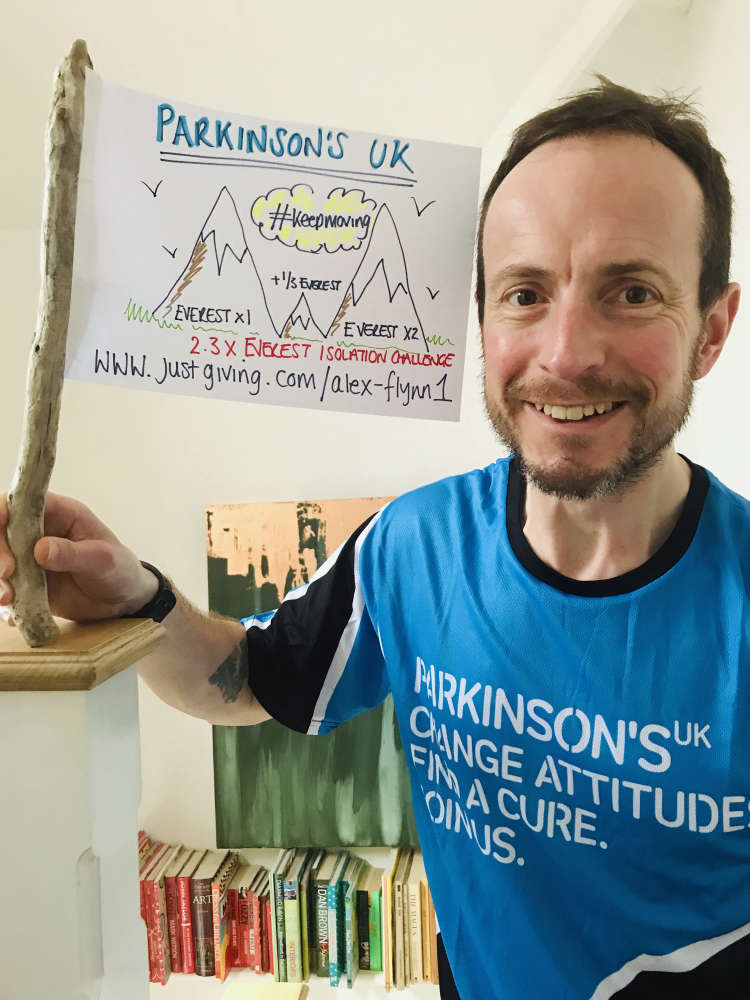 The challenges Mr Flynn has undertaken previously include a 160-mile run in the Bavarian Alps, an ultra marathon in the Saraha desert, a 450km expedition in the Swedish Arctic and a 3,256-mile voyage across the United States by bike, kayak and on foot.

On top of the inspirational effect they can have on others, he sees the challenges has having multiple benefits for himself.

Mr Flynn intends to scale Everest next April, with climbs up Mont Blanc, Mera Peak and Himlung Himal scheduled for this autumn to help him acclimatise to altitude.

He hopes to raise more money for Parkinson’s research, in the hope that a cure will be found in the relatively near future.

He cites a two-year-old boy diagnosed in 2016 as a particular inspiration.

He said: “Just imagine what that kid’s gonna go through at school – his peers, the names he’s going to be called, the bullying he’s going to encounter just because he’s different.

“That makes me mad.”

He hopes the money he raises will help that young boy one day to be cured of the illness.

He said: “To be able to give that child who was diagnosed back in 2016 and others the ability to say ‘I used to have Parkinson’s’ – that would be truly f****** amazing.”