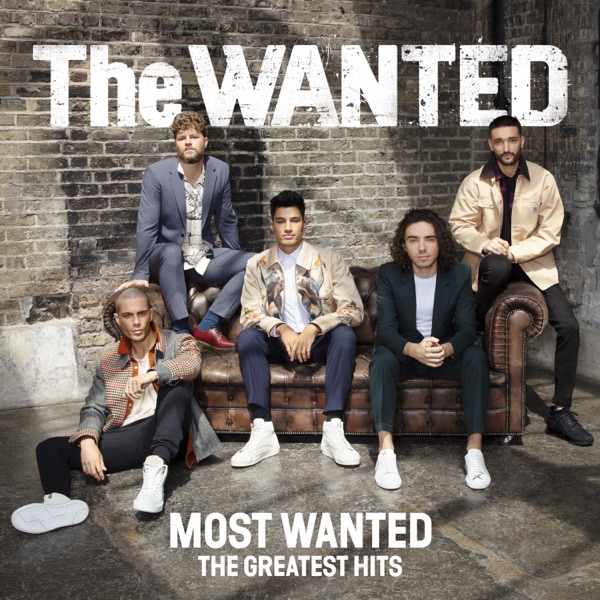 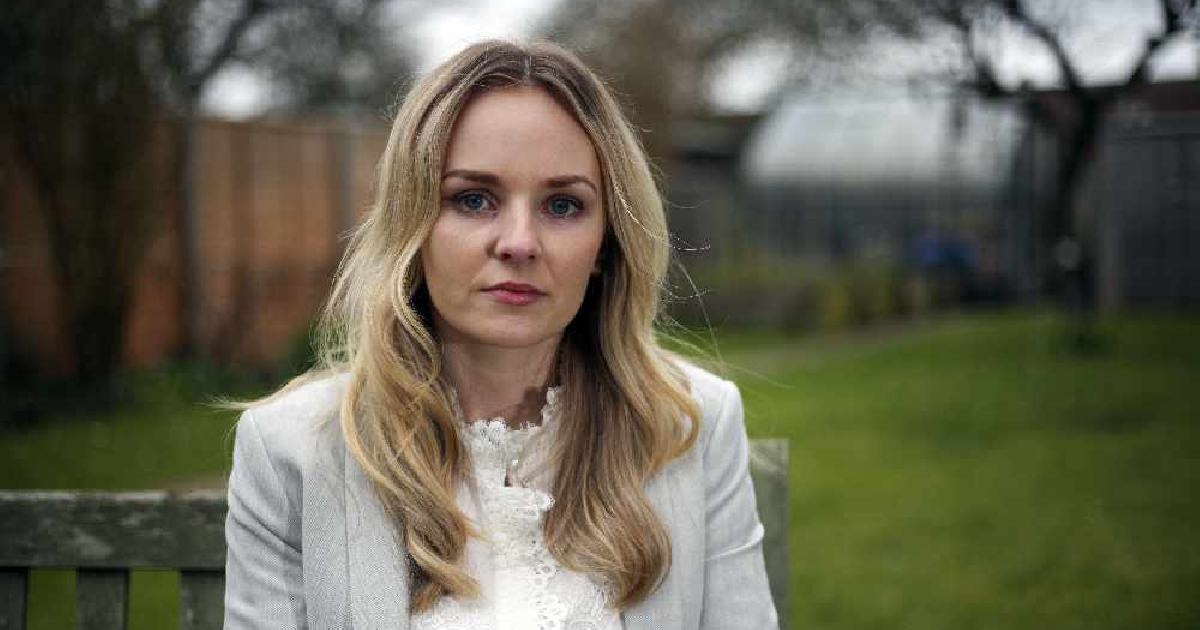 A campaign for mandatory life sentences for the killers of emergency service workers has been backed by the government.

Offenders who kill an emergency services worker while committing crime will be given mandatory life jail sentences, the Government has announced.

The law change marks the end of a two-year campaign by Lissie Harper after her husband, Oxfordshire police officer Andrew Harper, was killed in the line of duty while answering a late-night burglary call.

Mrs Harper, 30, previously said she was “outraged” over the sentences handed to the three teenagers responsible for her husband’s death.

The so-called Harper’s Law is expected to make it onto the statute books via an amendment to the existing Police, Crime, Sentencing and Courts Bill, meaning it would likely get Royal Assent and become law early next year.

Mrs Harper said: “It’s been a long journey and a lot of hard work. I know Andrew would be proud to see Harper’s Law reach this important milestone.” 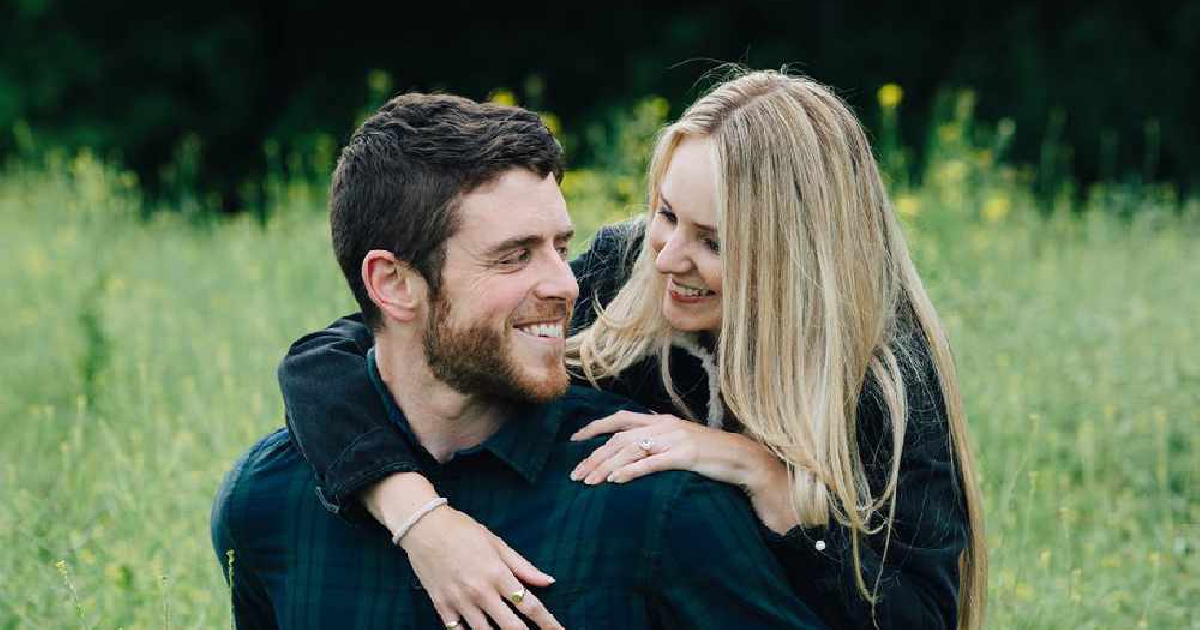 Pc Harper, who worked at Abingdon Police Station, died from his injuries when he was caught in a strap attached to the back of a car and dragged down a winding country road as the trio fled the scene of a quad bike theft in Sulhamstead, Berkshire, on the night of August 15 2019.

Henry Long, 19, was sentenced to 16 years and 18-year-olds Jessie Cole and Albert Bowers were handed 13 years in custody over the manslaughter of the 28-year-old traffic officer.

Long, the leader of the group, admitted manslaughter, while passengers Cole and Bowers were convicted of manslaughter after a trial at the Old Bailey.

All three were cleared of murder by the jury.

The sentences prompted Mrs Harper to lobby the Government to better protect emergency services workers on the front line.

Announcing the intended law change, the Justice Secretary, Dominic Raab, said: “We are going to pass into law mandatory life sentences for those who unlawfully kill an emergency worker in the course of their duty.

“This Government is on the side of victims and their families and we want our emergency services to know that we’ll always have their back.”

“As well as a committed police officer, he was a husband and a son.

“It is with thanks to the dedication of Lissie, and his family, that I am proud to be able to honour Andrew’s life by introducing Harper’s Law.

“Those who seek to harm our emergency service workers represent the very worst of humanity and it is right that future killers be stripped of the freedom to walk our streets with a life sentence.”

“I know all too well how they are put at risk and into the depths of danger on a regular basis on behalf of society.

“That protection is what Harper’s Law will provide and I am delighted that it will soon become a reality.”

Matthew Barber, Thames Valley’s Police & Crime Commissioner (PCC) has welcomed the confirmation by the Government that it intends to place “Harper’s Law” on the statute book.

He also praised Lissie for her 'unflinching' campaign.

Matthew Barber said: “The triumph of Lissie’s passionate campaign comes out of the tragedy of Andrew’s killing. His death is still keenly felt by Thames Valley Police and this change in legislation is a fitting tribute to him.

"It is right that the Government has backed the campaign for mandatory life sentences for those who unlawfully kill emergency workers in the course of their duty. As Police & Crime Commissioner I am well aware of the risks and dangers that our police officers face every day.

"The police will run towards danger to protect the public and they deserve our respect and protection in return.

"I am committed to doing what we can in Thames Valley to ensure the safety of our officers who put themselves at risk on our behalf.” 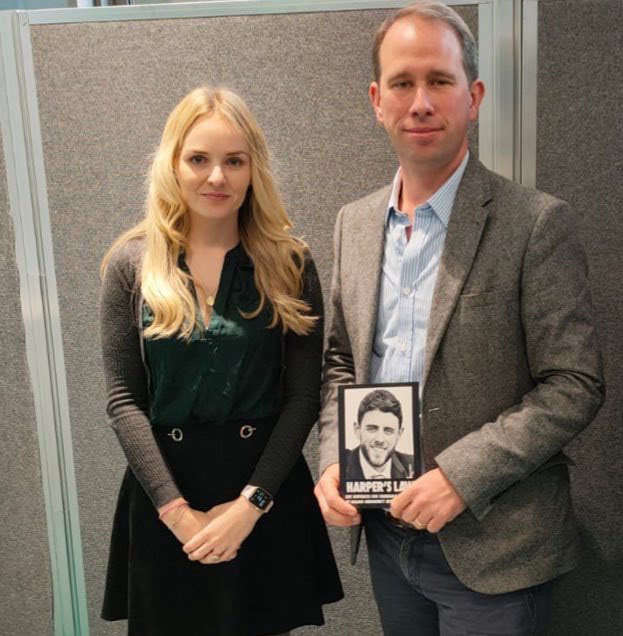 The courts must already impose life sentences for murder, although they can also be applied to other violent offences.

A life sentence lasts for the rest of a person’s life.

It means they can be sent back to prison if they commit another offence upon release from custody after serving at least the minimum sentence imposed by the courts.

Thames Valley Police said it would 'be inappropriate to comment on Harper's Law before any amendment is made to the Police, Crime, Sentencing and Courts Bill.'

It also described PC Harper as a 'brave, young, dedicated police officer who was killed in the act of doing his job and trying to protect the public.'

A statement from the force added: "Thames Valley Police, the wider policing family, and the country as a whole is proud of PC Harper for his dedicated service to protect the public, which ultimately cost him his life. We are all honoured to have called him our colleague.

"He will always be remembered.

"Our thoughts remain with Lissie and Andrew's family, his friends and colleagues."