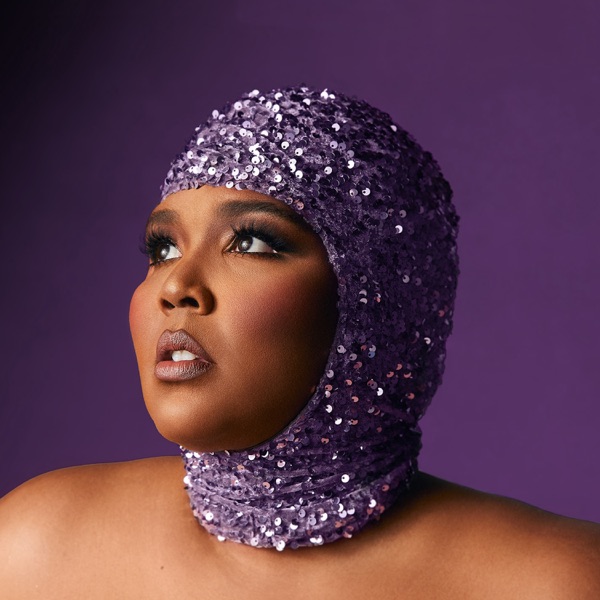 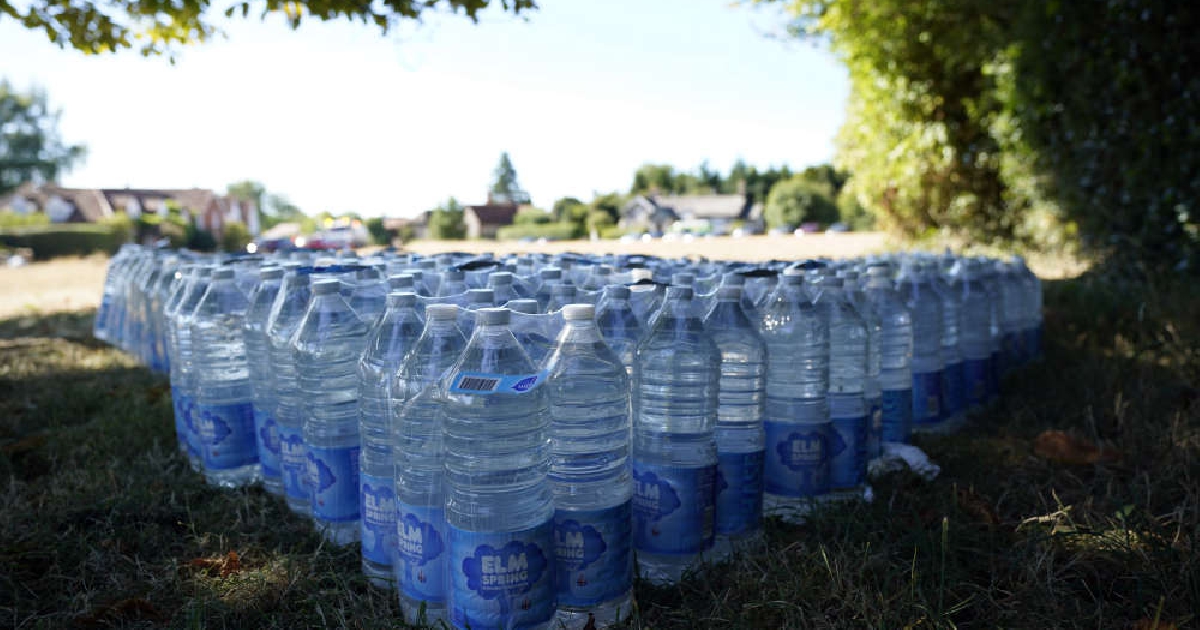 Thames Water had to supply bottled water for residents near Watlington, and pump water into the network after issues.

Temperatures are set to climb into the 30s as parts of the UK face water shortages and fires ahead of a new heatwave.

A Met Office amber warning for extreme heat comes into force for parts of England and Wales from Thursday until Sunday, with temperatures set to climb to 35C or even 36C in some places.

There is also a heat health alert in place from the UK Health Security Agency, with experts advising people to look out for those who are older or with existing health conditions, as well as young children.

It comes as months of low rainfall and hot spells have left parts of the UK facing drought, prompting hosepipe bans and warnings on the impact on agriculture, rivers and wildlife.

Thames Water has had to supply bottled water for residents of the village of Northend in Oxfordshire, and pump water into the network, after supplies were disrupted due to what it said was a technical issue at Stokenchurch Reservoir in Oxfordshire.

The firm later said it had managed to “improve the situation” and all customers in the nearby area should now have water, but it warned pressure could be lower than normal. 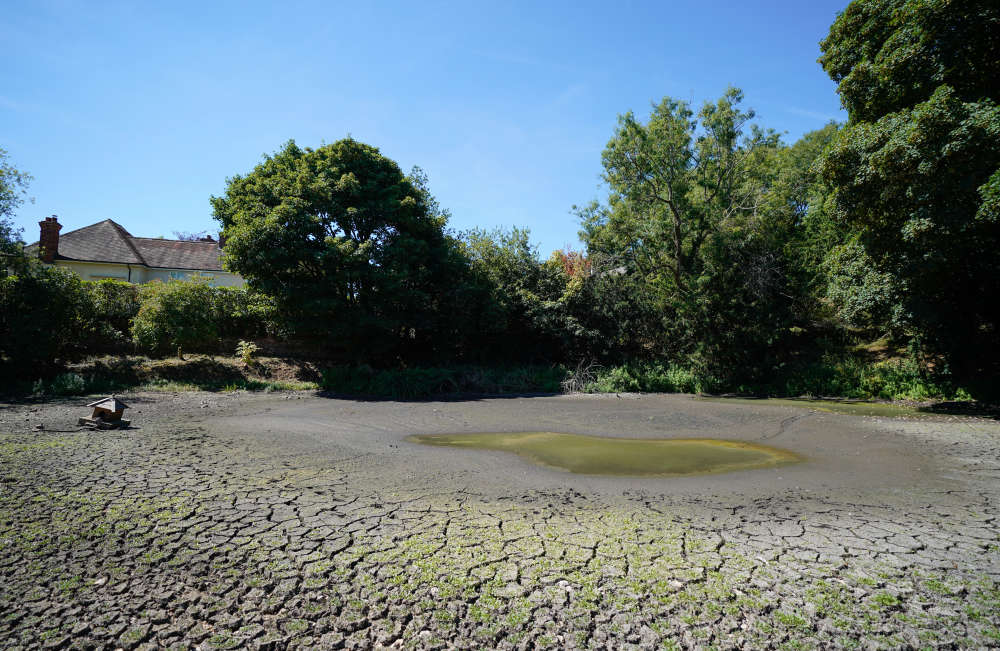 “We’re continuing to use tankers to pump water into the local supply network and working on other ways to boost supplies to the area,” it added.

It comes after the company, which supplies water to 15 million customers across London and the Thames Valley, became the latest water firm to signal it will bring in a hosepipe ban in the face of the hot, dry summer.

Three other water companies – South East, Southern and Welsh Water – have announced hosepipe bans for customers in areas they supply.

Elsewhere, grass fires have broken out as the heat and lack of rain have left countryside, parks and gardens tinder-dry, prompting calls for people not to have barbecues and for disposable barbecues to be banned.

The Met Office says parts of England and Wales will see temperatures peak above 30C on Wednesday and reach at least 33C for four consecutive days from Thursday.

Temperatures are not set to be as extreme as those in July which smashed records when the thermometer climbed to above 40C in some areas of the UK for the first time.

But climate change is making heatwaves more intense, frequent and likely, with last month’s record temperatures made at least 10 times more likely because of global warming and “virtually impossible” without it, research shows.

Scientists also warn the likelihood of droughts occurring is becoming higher due to climate change, driven by greenhouse gas emissions from burning fossil fuels and other human activities.