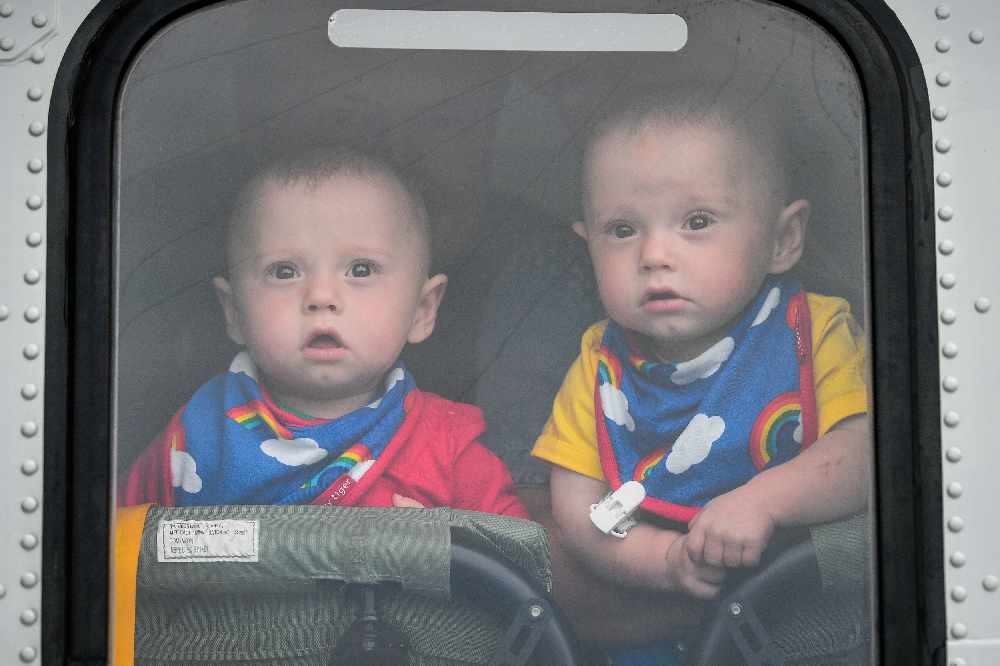 She was airlifted to a specialist unit in Oxford last year and has described it as a "story of hope and miracles."

Her sons Jenson and Ruben were conceived by IVF and weighed the same amount as half-a-bag of sugar.

Jennie Powell was on holiday in Cornwall in August with her husband Rich when she was rushed to the Royal Cornwall Hospital in Truro.

Doctors there decided the couple needed to be transferred to the neo-natal unit at the JR.

Jennie was flown by HM Coastguard helicopter and gave birth in the Oxford Hospital the following day, on August 17th.

Jenson was born weighing 535g and given 0% chance of surviving the first 48 hours, while Ruben weighed 590g and had between 20% to 30% chance of life.

"It really is a story of hope and miracles," said their mother.

"They defied every set of odds that they were given." 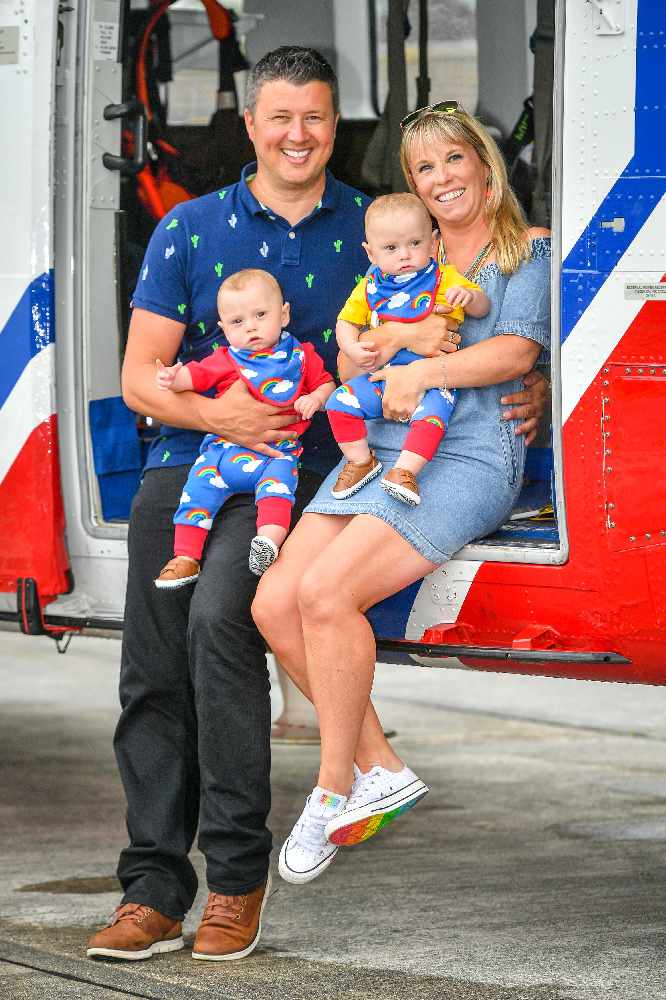 Two years earlier, Mr and Mrs Powell's son, Linnie, died after being born at 23 weeks as a result of complications from a streptococcal B infection.

"The twins' pregnancy was being closely watched as a result of what we had been through when we lost our first child," Mrs Powell, a marketing manager, said.

"We have a holiday in Cornwall every year, and we were just at the end of two weeks away.

"I was nervous, because of the timings, but it also meant I was much more aware of the warning signs. I felt some pain, and just knew that something wasn't right.

"We went straight to hospital, and it was suddenly all too familiar. The hospital ran tests and confirmed I was having contractions and my blood results indicated an infection.

"Everything that followed, in the days after that, we can only describe as miraculous - every decision made by the people who were looking after us ensured that our boys survived and are here today."

The first critical decision by the maternity team was to treat Mrs Powell with steroids to provide the babies with support for their chronically underdeveloped lungs and to realise that they needed care that was not available in Cornwall.

"The hospital team didn't give up calling, and when the John Radcliffe Hospital said they could take us that afternoon we found ourselves being airlifted by the HM Coastguard helicopter from Newquay," she said.

"That was a lifesaving decision," she said.

"After that day, Jane and the helicopter crew didn't have any idea about what had happened to us - that the boys had survived. Being able to meet them again on the anniversary is so, so wonderful." 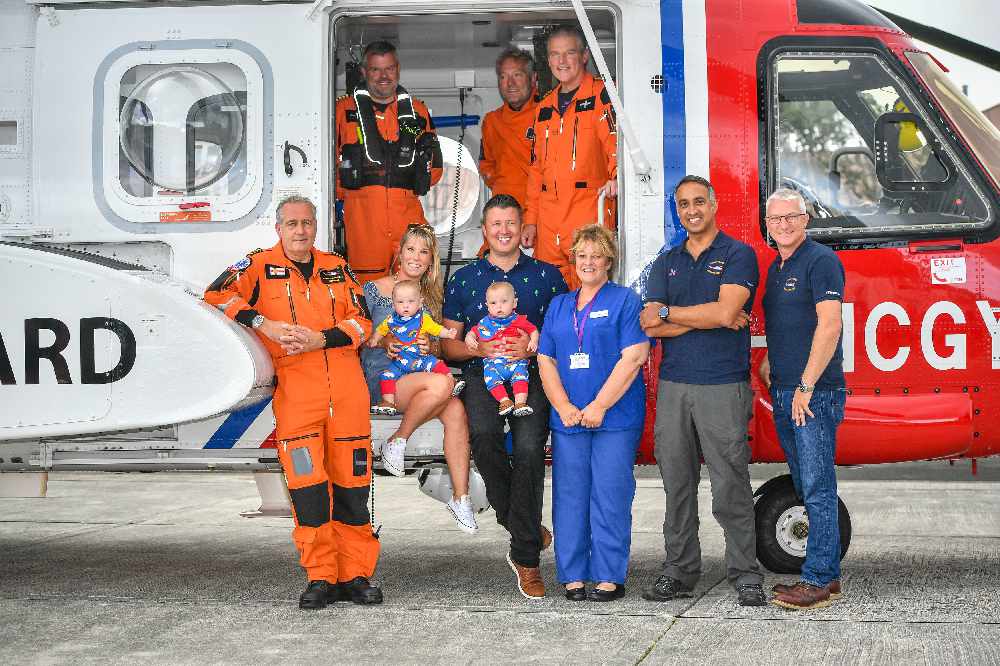 Jenson and Ruben were delivered by emergency cesarean section and taken immediately to neonatal intensive care and faced a catalogue of major events in the following weeks and months.

"We were being prepared for the likelihood of saying goodbye to another child," Mrs Powell said.

At eight days post-delivery, Ruben had his first lifesaving operation after his intestines began failing when he developed necrotizing enterocolitis.

Meanwhile Jenson had his own issues, with weaknesses in his lungs.

The brothers are also the youngest to receive a vital eye injection to cure retinopathy of prematurity (ROP) - the same condition which caused Stevie Wonder's sight loss.

"The standard of care we received was outstanding. The boys had it all - infections, more than 20 blood transfusions, sepsis, pneumonia, eye injections and laser surgery, hernia reversal, you name it. The team at John Radcliffe were on top of everything," said Mr Powell, who works in the telecoms industry.

"Today, the boys are thriving. They will continue to have chronic lung disease until they are about three, which can make them more vulnerable to colds and infections, requiring oxygen support, but otherwise they are doing really well."

Before You Go by Lewis Capaldi

I Can See Clearly Now by Johnny Nash 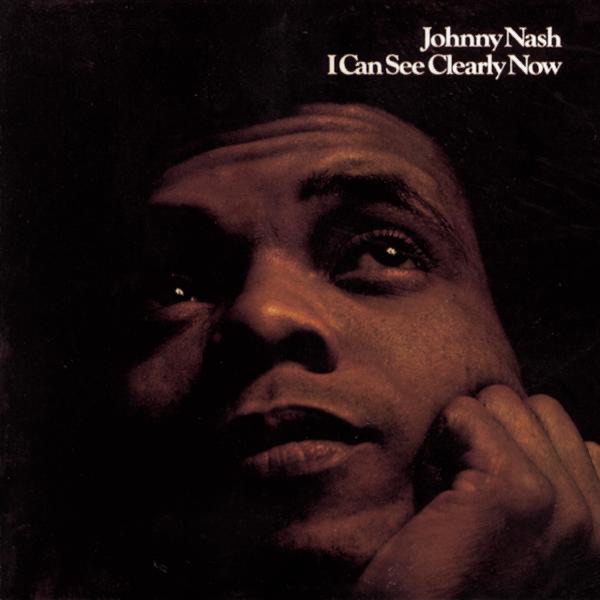