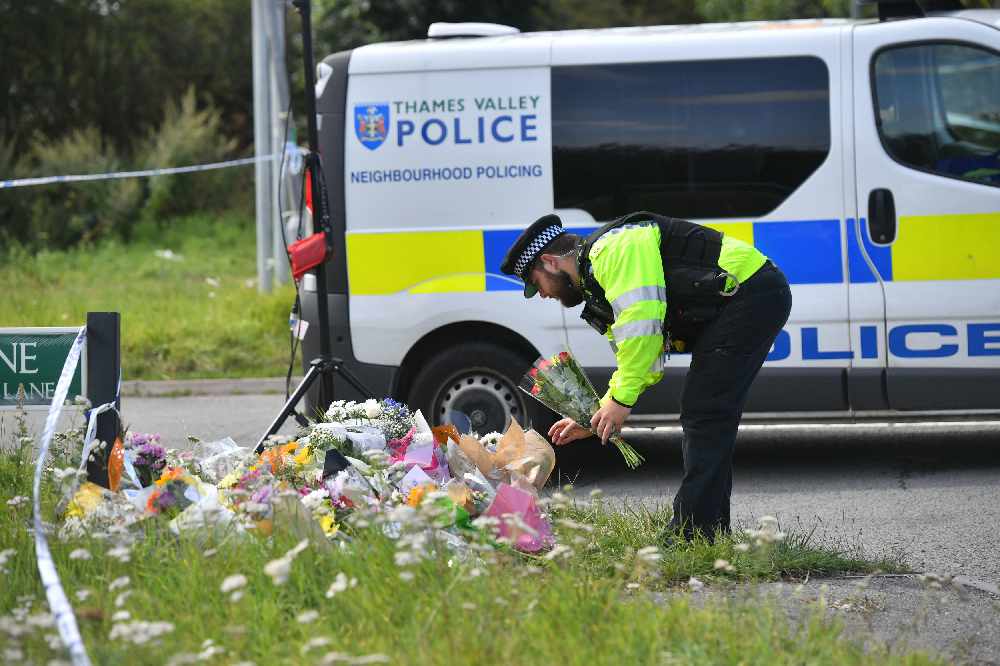 Officers say the newlywed was dragged along by a vehicle before he died.

Officers were seen on Padworth Road, with two vans appearing to block the entrance to the caravan park.

Ten people - aged between 13 and 30 - are still being held in connection with PC Andrew Harper’s death.

Detectives were given an extra 36 hours to question them.

The 28-year-old from the Roads Policing Proactive Unit based at Abingdon police station, was killed as he responded to a "serious incident" near the A4 Bath Road at the village of Sulhamstead in Berkshire at about 11.30pm on Thursday.

A Post Mortem recorded the cause of death as 'multiple injuries.'

Detective Superintendent Ailsa Kent of the Major Crime Unit said: “The cause of death is consistent with our current belief that Andrew was caught between a vehicle and the road, and then dragged for a distance.

“However, the circumstances as to how Andrew came to be out of his vehicle and then caught under the suspect vehicle and dragged, is unknown.

“Therefore, I would reiterate our plea for the public and the media not to speculate on the circumstances of the incident while the investigation is ongoing."

Officers stationed at the scene have laid flowers this morning. 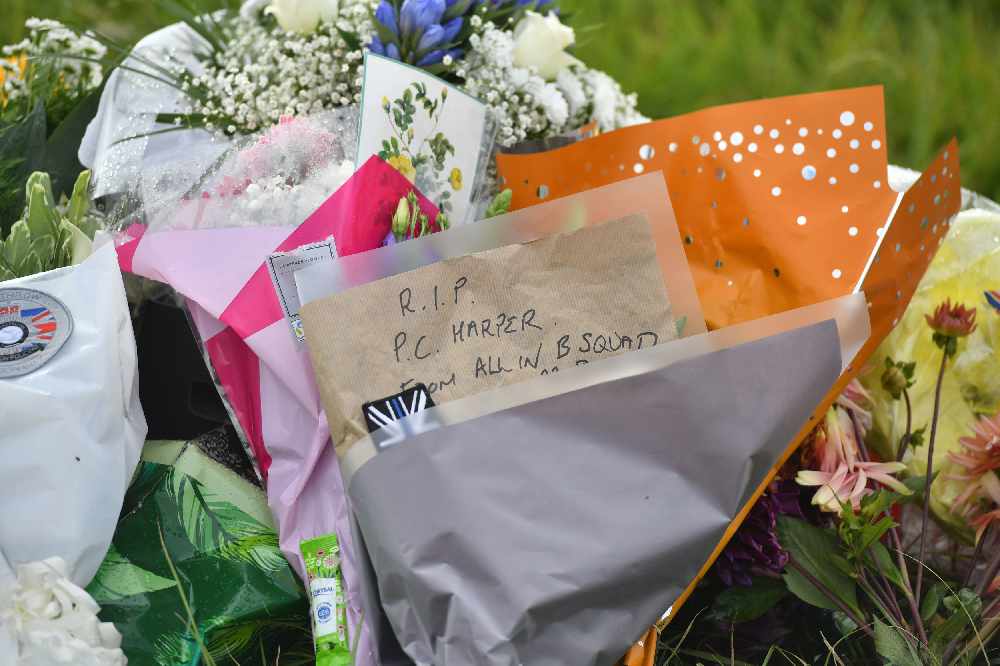 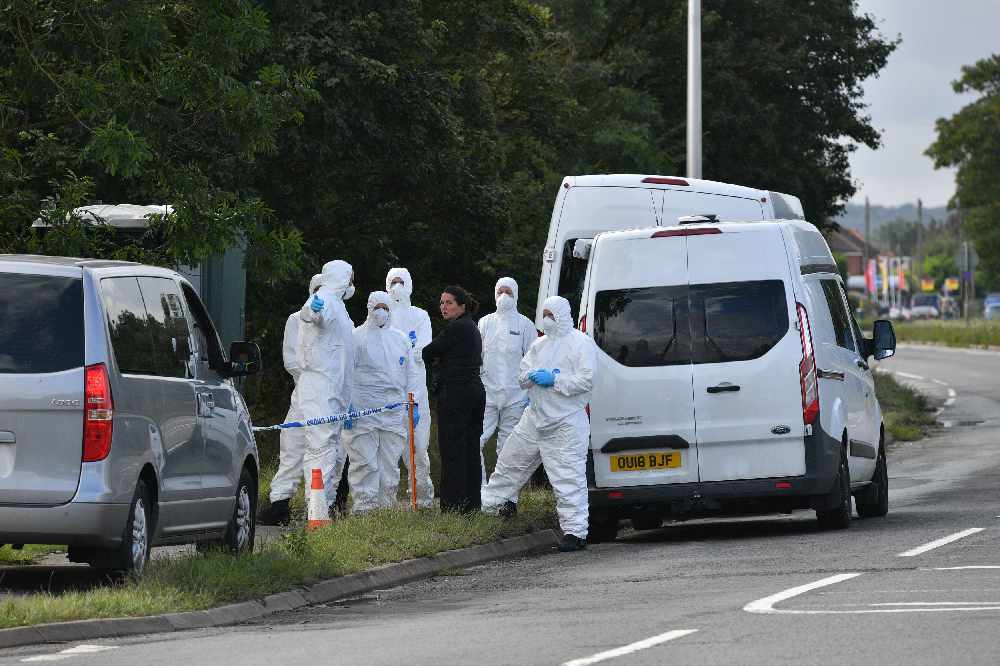 Police also closed the road where it happened for around an hour, to carry out further searches and investigations earlier.

Deputy Police and Crime Commissioner for Thames Valley, Matthew Barber, said: "Many people will have only heard the news yesterday and it does hit hard the morning after.

"You realise this is the second morning Andrew's family will wake up without him.

"It's a personal tragedy for them first and foremost and will leave a lasting impression on the force and the surrounding community."

Two white tents have been erected and forensics investigators have been gathering items and taking photographs.

Officers were seen searching the inside of a grey BMW that was at the scene, according to witnesses.

The 10 people, boys and men aged between 13 and 30, have been arrested on suspicion of murder.

They were all arrested within an hour of the incident happening, and are currently being held in custody in different police stations around the region.

On Friday evening there was a police presence at a caravan site near Burghfield Common, not far from where the incident took place.

Chief Constable John Campbell said PC Harper was at the scene with a fellow officer and was out of his police car when the incident occurred.

A post-mortem examination is taking place to establish the cause of death.

PC Harper was married last month in a ceremony at Ardington House in Oxfordshire and was due to go on his honeymoon next week. 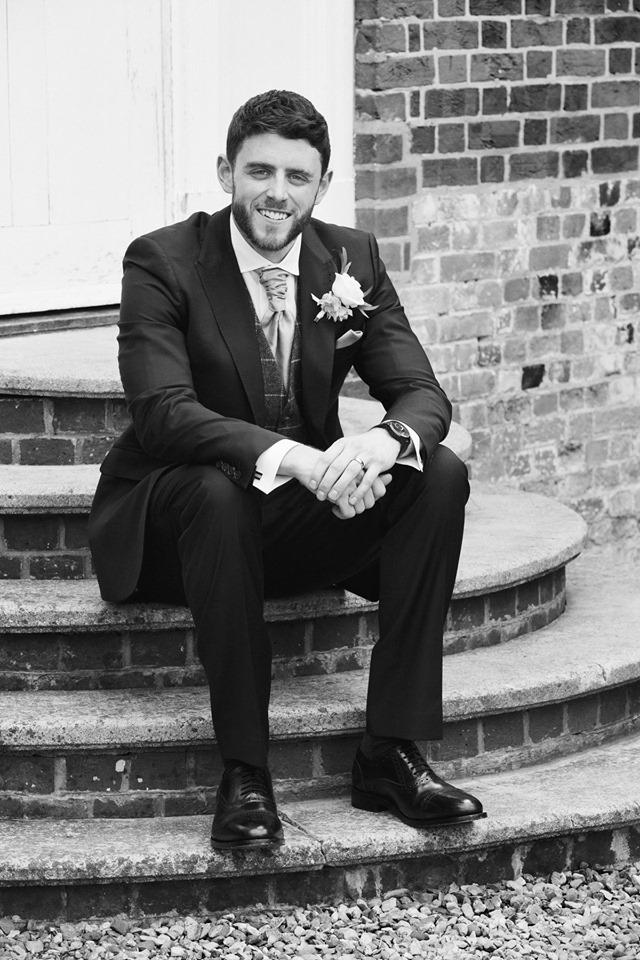 He said: "All our thoughts - and the thoughts of the entire police family across the UK - are with the family, friends and close colleagues of PC Andrew Harper, who died last night.

"Police officers go to work each and every day to do their duty. We are courageous, caring and compassionate. We confront danger on a daily basis.

"We know there is a risk when we put on the uniform but we do so as we are proud to protect the public.

"Sadly on very rare and horrendous occasions a colleague makes the ultimate sacrifice. We will ensure that heroism is never forgotten."

Prime Minister Boris Johnson said he was "deeply shocked and appalled by the death of a brave officer on duty".

He added: "My thoughts are with PC Harper's family, friends and colleagues at this terrible time.

"It is the most powerful reminder that police officers up and down the country put themselves at risk every single day to keep us safe. They have my absolute support."

Labour leader Jeremy Corbyn said he was "totally shocked", adding that the incident demonstrated the need for increased focus on police numbers.

"Let's just think for a moment of the horror of it, but also for the need for more police officers to be able to respond to disorder in our society, but also the problem of guns and the problem of violence that is growing," he said.

The officer's grandmother, Maureen Shrimpton, posted on Facebook: "Just a really horrible day. Our grandson Andrew was killed last night while doing his police work. So proud of him.

"Our love goes to his lovely wife, Mum and Dad, brother and all of his family and friends. Love from Nan and Bubba."

His mother Deborah Adlam had also shared a picture with her son on Facebook - telling friends she was "so proud" of him.

Other relatives have said that the couple had a "dream wedding".

PC Harper was also preparing to take on a huge challenge for charity - a 20-mile, 200-obstacle race - that was due to take place in May next year.

A Virgin fundraising page shows that he was hoping to raise £500 for a children's cancer charity.

He had written: "Personally I have never been much of a runner - the longest I've ever done to date being 10K however I have decided to run... to try and help save the lives of children with cancer and keep families together. Even if only one child benefits then it will be well and truly worth it.

"Wherever possible, please support me in this goal and help us fight for those who can't fight for themselves."

The Police Roll of Honour Trust, which commends officers who have died in the line of duty, has said PC Harper's death will be recorded on the list, adding: "His service and sacrifice will never be forgotten."

No One by Jess Glynne

Please Please Me by Beatles 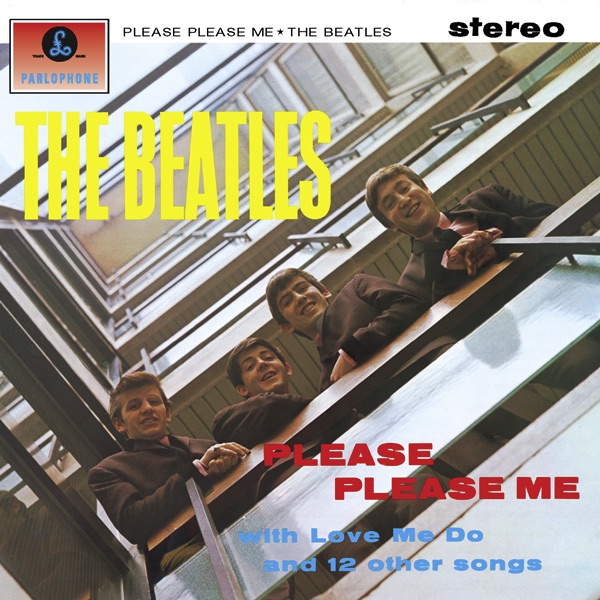