Seven arrests made after 15 drug raids across Oxford 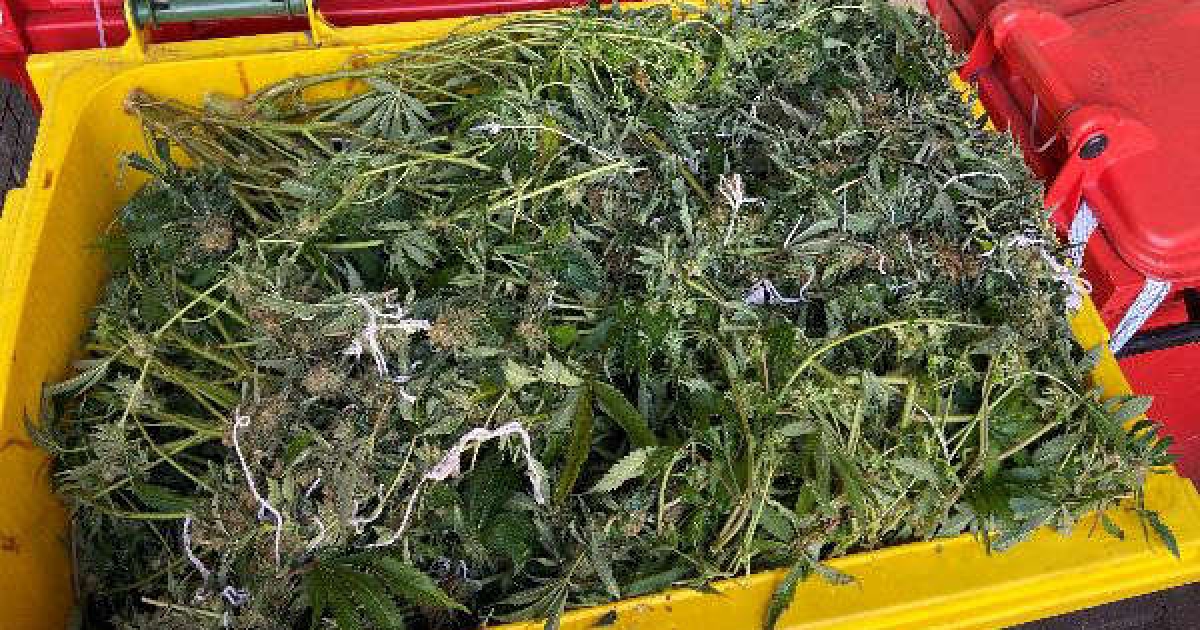 This week Thames Valley Police officers have carried out multiple warrants in Oxford as part of an ongoing investigation into cannabis cultivation.

Around 1000 cannabis plants, £9,000 in cash and high value jewellery has been seized and seven arrests made.

The men, aged between 21 and 36, were all from Oxford and were arrested on suspicion of drugs and money laundering offences. They have all been released on bail. 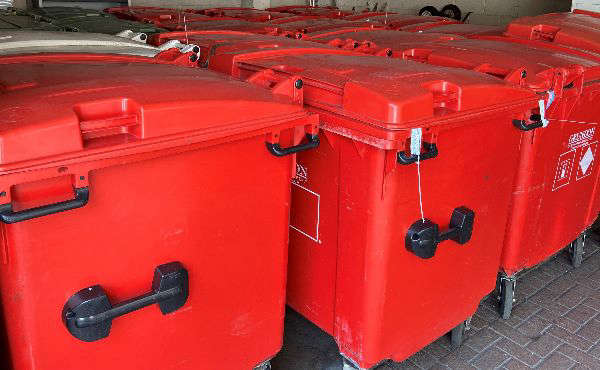 Detective Inspector Simon Hannam, who leads the Oxford Stronghold Team, said: “As part of an extensive investigation into cannabis cultivation officers carried out multiple warrants at properties across Oxford as part of our ongoing commitment to tackling the supply and distribution of drugs in the Thames Valley.

“Disrupting this activity sends a clear message that drugs will not be tolerated and removing them from the streets of Oxford remains a top priority.

“The public remain our eyes and ears in the local community and know better than anyone, when something looks out of place please do not hesitate to contact us on 101. The information you provide can help us build intelligence to tackle drugs in your local area.”