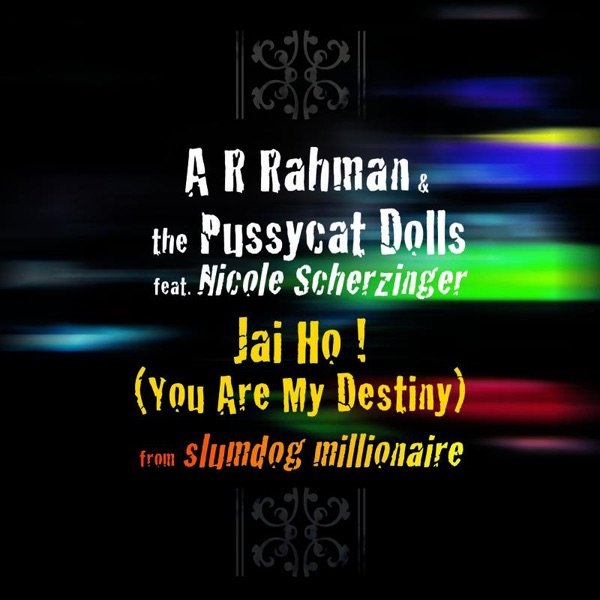 Jai Ho! (You Are My Destiny)

The most powerful Electric Vehicle Superhub in Europe opens in Oxford 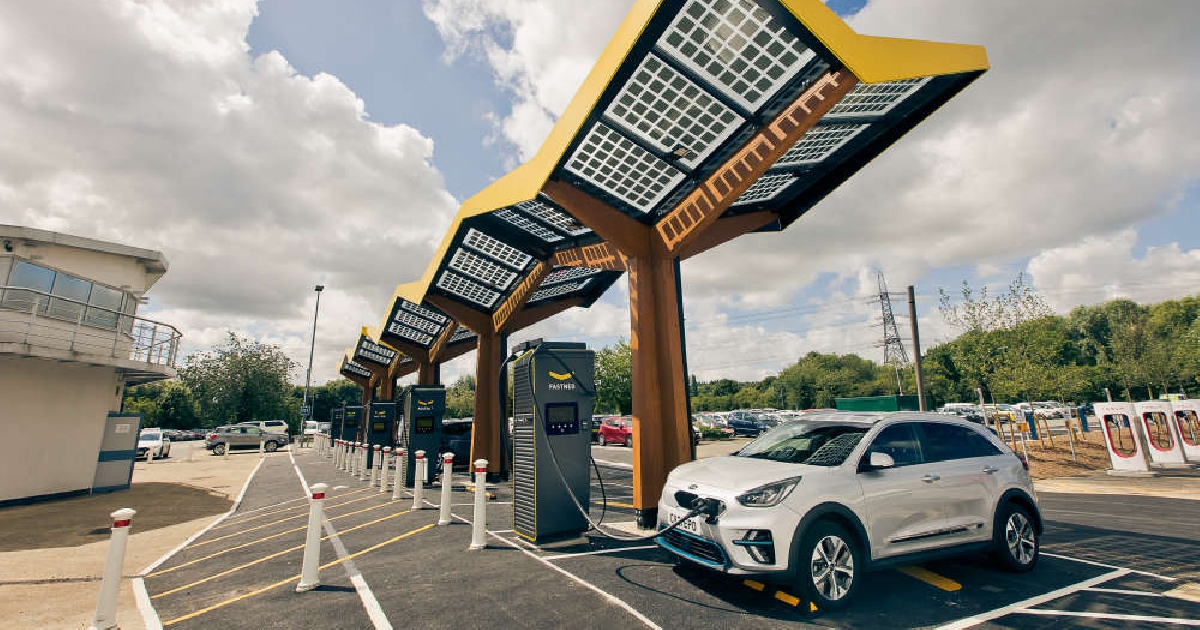 Authorities hope to increase capacity to charge 400 EV at Energy Superhub Oxford,  to help reach the net zero target by 2040.

Pivot Power said the £41million hub at an Oxford park and ride has 42 EV charging points and can recharge a car in as little as 20 minutes.

The project is part of a nationwide network of Energy Superhubs developed by Pivot Power, which combine transmission-connected batteries and power infrastructure for EV charging to enable more renewables and accelerate the decarbonisation of transport.

The site is directly connected to National Grid’s network via a four-mile underground cable, which will deliver 10 MW of power to quickly and simultaneously charge hundreds of EVs without putting additional strain on the local electricity network or requiring costly upgrades.

⚡ Europe's most powerful #ElectricVehicle charging hub has arrived in Oxford! ⚡

As part of the project, Energy Superhub Oxford has also supported the decarbonisation of Oxford City Council’s fleet of maintenance vehicles.

Councillor Imogen Thomas, Cabinet Member for Zero Carbon Oxford and Climate Justice, Oxford City Council, said: “Oxford has a history of being ambitious as we look to adopt new and exciting transport approaches in our city. Redbridge was the location of the country’s first full running Park & Ride in 1973, and now almost 50 years later, we are home to Europe’s most powerful electric vehicle charging hub. In order to achieve a Zero Carbon Oxford by 2040 we need to encourage uptake in electric vehicles, and drivers want to know that they can charge their vehicles quickly and efficiently.

The completion of Energy Superhub Oxford is an exciting step for our city and the future of EV charging.”

Trudy Harrison MP, Transport Decarbonisation Minister, said: “Electric vehicles form a key part of our strategy to decarbonise transport, so I’m pleased to see Europe’s most powerful EV charging hub opening in Oxford. Both the Government and industry, working together, are investing billions in projects like this to help provide the infrastructure to support the UK’s electric revolution and soaring EV sales. This in turn will help us decarbonise transport, create high-skilled jobs, and provide cleaner air across the UK.”