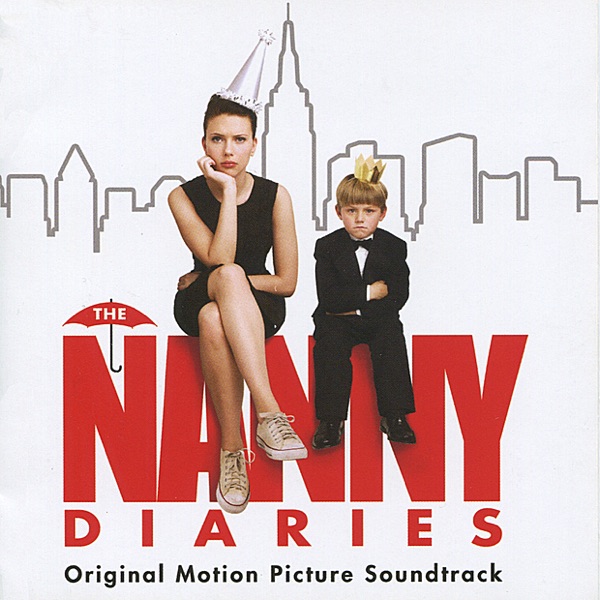 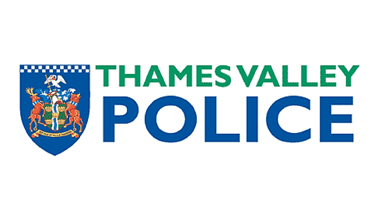 Officers investigating an assault in Oxford last Tuesday, have this morning made three arrests.

A man in his late teens was struck in the face and sustained a stab wound to his leg in Wood Farm Road park at around 11pm.

Three teenagers, all from Headington, are being questioned in connection with the incident, on suspicion of grievous bodily harm with intent and robbery.

They all remain in police custody.

The victim was treated in hospital last week, but he has since been discharged.

Detective Sergeant Peter Warne, of Oxford CID, said: “The victim’s injuries were not life-threatening, and we have now made some arrests in relation to the incident.

“I would again appeal to anybody who was in the Wood Farm Road area between 10.30pm and 11.30pm last Tuesday to contact Thames Valley Police if you witnessed the incident."