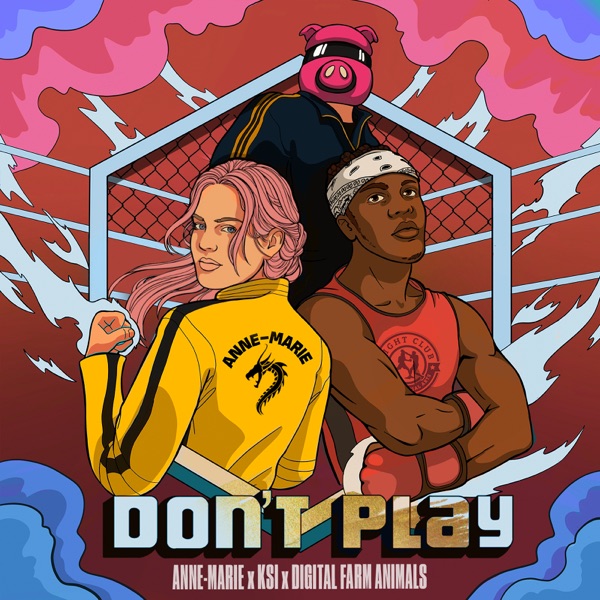 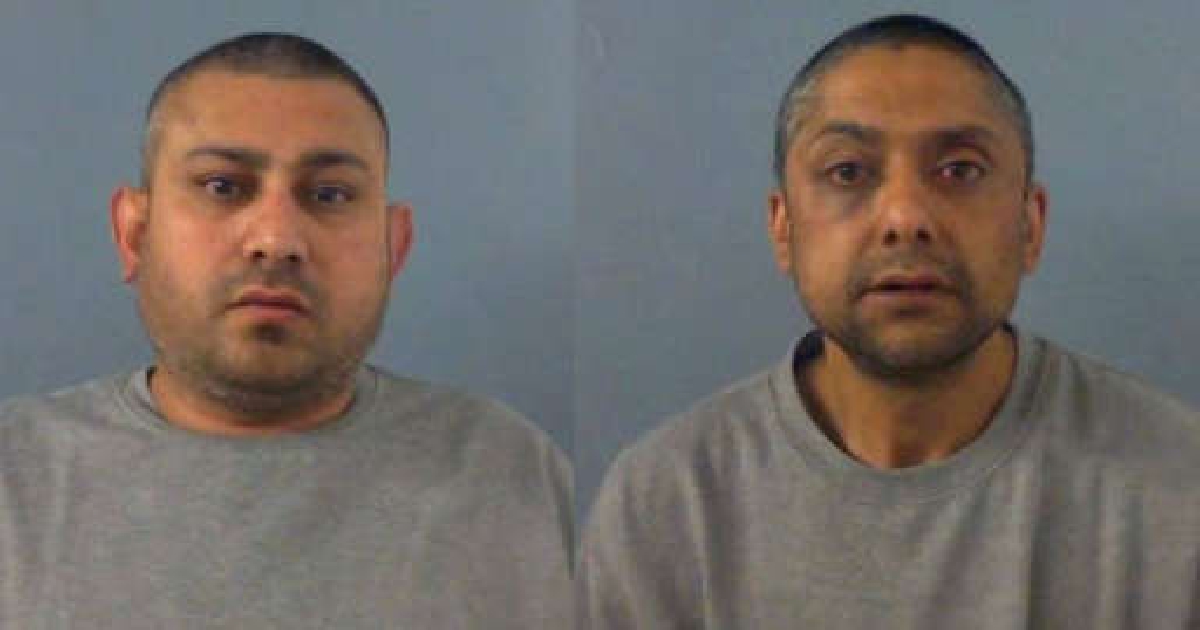 In the vehicle, officers found cash and wraps of crack cocaine and heroin with a street value of £4,000.

Following a Thames Valley Police investigation, two men from Birmingham have been jailed for drugs supply offences in Banbury.

Returning to the same court for sentencing yesterday, Akram was jailed for five years and six months and Hussain was sentenced to three years and four months’ behind bars.

At around 4pm on 18th May this year, officers from the Cherwell & West Oxfordshire LPA Tasking Team were on routine patrols in Banbury when attention was brought to a red Honda Insight in the car park of Morrison’s in Swan Close Road in Banbury.

Upon seeing officers, the driver, Asim Akram, attempted to flee, ramming a marked police vehicle before striking a trolley bay and becoming stuck.

Both Akram and the passenger, Ibrar Hussain, were detained by officers.

Within the vehicle, officers found a number of wraps of class A drugs, namely crack cocaine and heroin with a street value of £4,000.

A quantity of cash was also located.

Akram and Hussain were charged the same day and remanded in custody.

Investigating officer PC Torran O’Dowda of the Cherwell & West Tasking Team, said: “I am pleased that the court have passed appropriate prison sentences to these two drug dealers.

“They came into Banbury from outside the Thames Valley to sell their drugs in our communities, and Thames Valley Police will never tolerate such criminal activity.

“Through our Stronghold campaign, we remain committed to working to pursue, disrupt and dismantle County Drug Lines and criminal groups involved in drugs supply, making the Thames Valley a hostile place for dealers.

“Dealers often target the most vulnerable in our communities, and the fact that these two will now serve lengthy prison sentences should send a stern message to others seeking to profit from such activities that we will catch you and put you before the courts.

“If you have any information relating to drug dealing in your area, you can report this to Thames Valley Police either online or by calling 101. 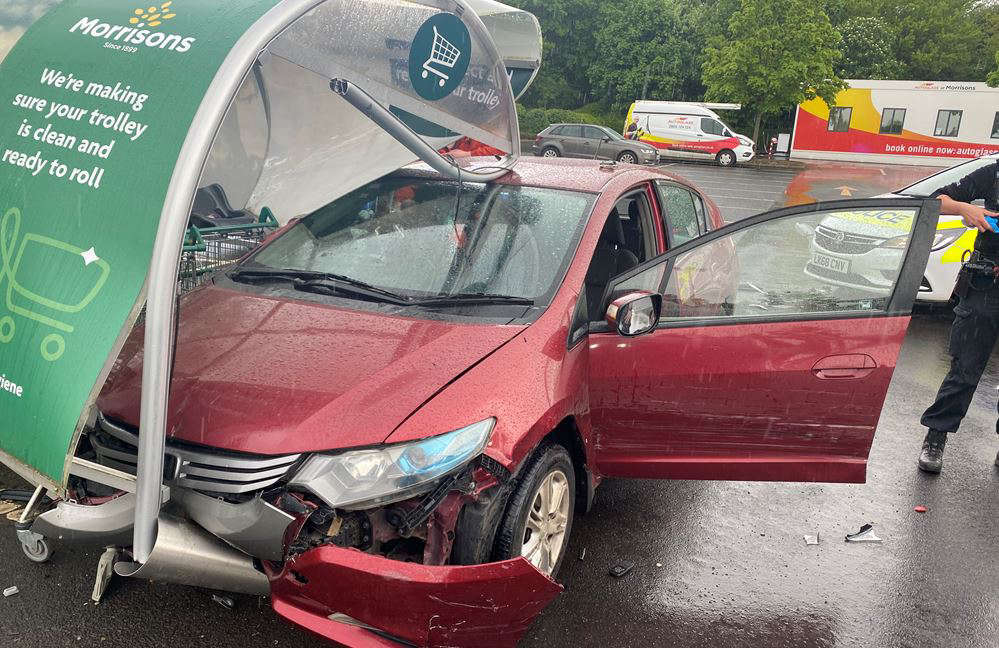