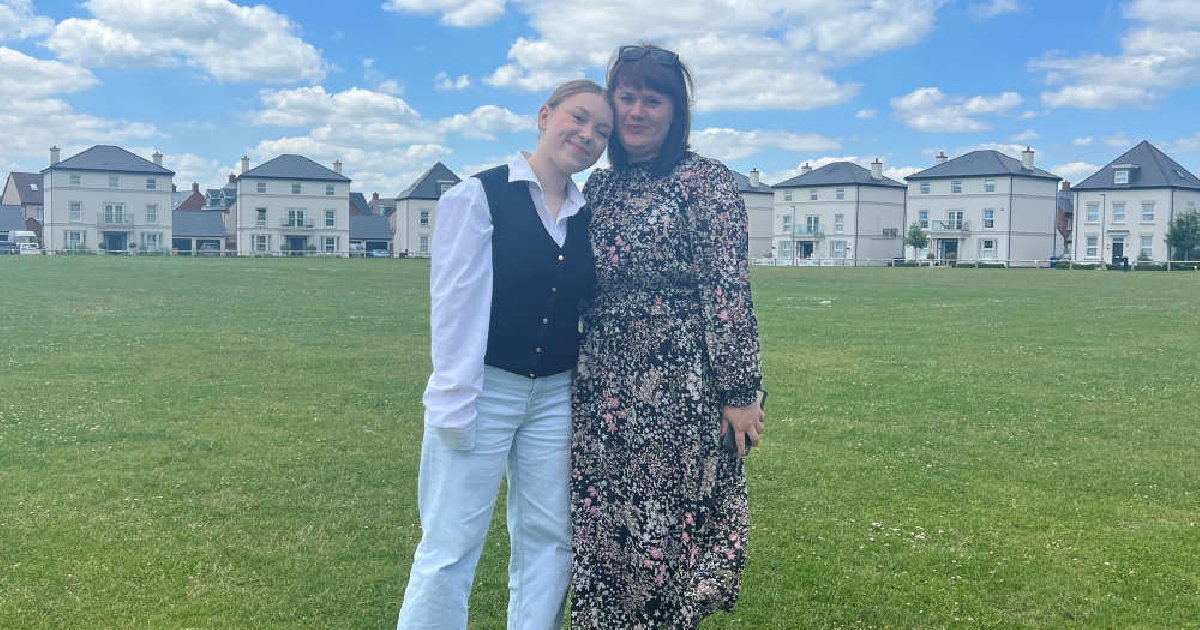 The 16-year-old will join Heyford Park School in September and hopes to develop her piano skills.

Anastasia Shpot arrived in the UK on May 26 with her mother Natalia, 42, and two sisters – Yulia, 17, and nine-year-old Victoria – after escaping fighting and shootings in Ukraine, which began as early as 4am on February 24.

“We were woken at 4am. War had started. It was so confusing. Dad (Victor, 56) said they were very close. There was fighting outside. When the shooting happened, we had to find cover and hide,” she told the PA news agency.

After two days, the family fled their home in Pershptravensk, which is close to Kiev, and Anastasia recalled one moment when they were in fear for their lives as a cafe in which they had sought refuge, in Melnitsa, western Ukraine, was shot at and eventually destroyed, but they were able to escape.

Anastasia’s father had to leave the family at the Polish border to stay behind and fight, and she said she speaks to him every day like it “could be the last time we speak”.

The teenager said her and her family are grateful for the support from those in the UK who welcomed them with “open doors” and “open hearts”, in particular Gary and Sandra Silver, who helped the family find a home in Heyford Park, Oxfordshire, and with their visas after the couple met them in a hostel in Warsaw in March.

The husband and wife have helped around 250 Ukrainian refugees secure accommodation across Europe and the US through their property business, Dorchester Regeneration.

“They give us a home and welcomed us with open doors and for me, it was wonderful because people really helped us – they opened their hearts,” Anastasia said.

“When we arrive here, they give us food. They told us if you need something, just tell us. We did not expect this so it was amazing for me and my family.”

Anastasia and her sisters have all been enrolled in Heyford Park School – an academy school that the Dorchester Regeneration team helped create – and the budding pianist hopes to continue working on her craft.

“In September, I will go into sixth form. I’m nervous, but excited,” she said.

“I enjoy playing the piano because I played piano in Ukraine, and my school in Heyford Park is great because they give us our own piano, so I have the opportunity to play the piano as much as I want to.”

Mr Silver said: “We brought several families to the UK, one of which we found a home for in our new Heyford Park development in Oxfordshire. That was Anastasia, her mother and two sisters. My wife and I quite literally stumbled across Anastasia in Warsaw train station. She was sleeping rough on the floor with her family.

“We’re delighted that the family are settling in well in Heyford Park and that everyone in the community has been so welcoming, but we’re also aware that they’ve left so much behind, including Anastasia’s dad and grandparents.

“If and when the time comes for the family to return to Ukraine, we will do whatever we can to help facilitate and support them.”