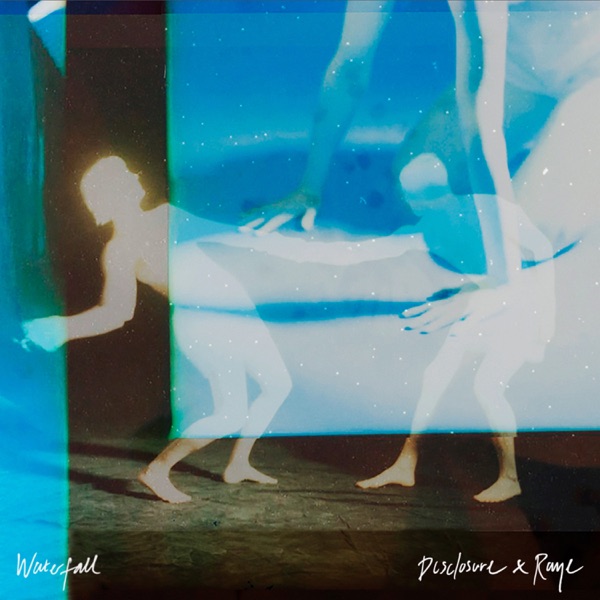 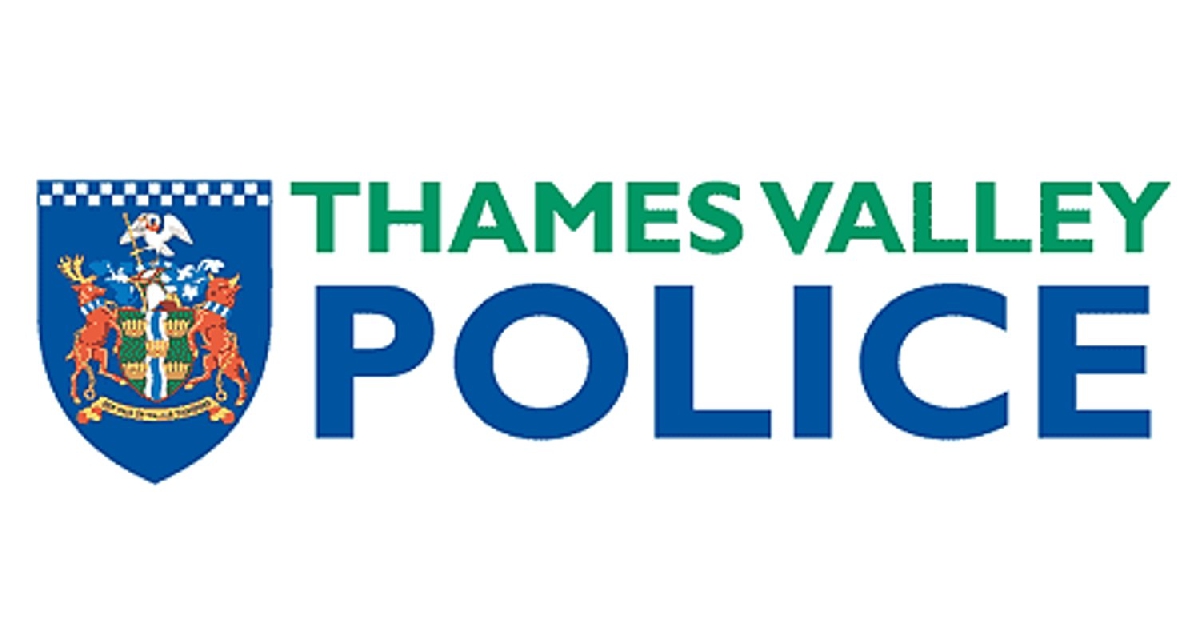 Thames Valley Police officers have made a fourth arrest in connection with an attack in Oxford on Friday night.

An 18-year-old man from Oxford was arrested on suspicion of two counts of attempted murder. He remains in police custody.

The arrest is in connection to an incident in Nightingale Avenue on Friday (21/1) night where two men, both in their late teens, were seriously injured. They both remain in hospital.

A 17-year-old boy, also from Oxford, was arrested on suspicion of two counts of attempted murder.

They have both been released on bail.

One man, aged 18 and from Reading, was arrested on suspicion of causing GBH with intent and dangerous driving and has been released on bail.

Police set up a scene watch at the location and asked residents to speak to officers if they had any concerns.

Detective Inspector James Mather, of Thames Valley Police, said: “We have made a fourth arrest as officers continue to investigate the incident that happened on 21 January.

“You may continue to see additional police officers in the area in the coming days, if you have any concerns please do hesitate to speak to one of our officers.

“If anyone believes they have information that could assist our investigation and has not reported it to us, please do so by calling 101 or making a report online, quoting reference 43220031232.”