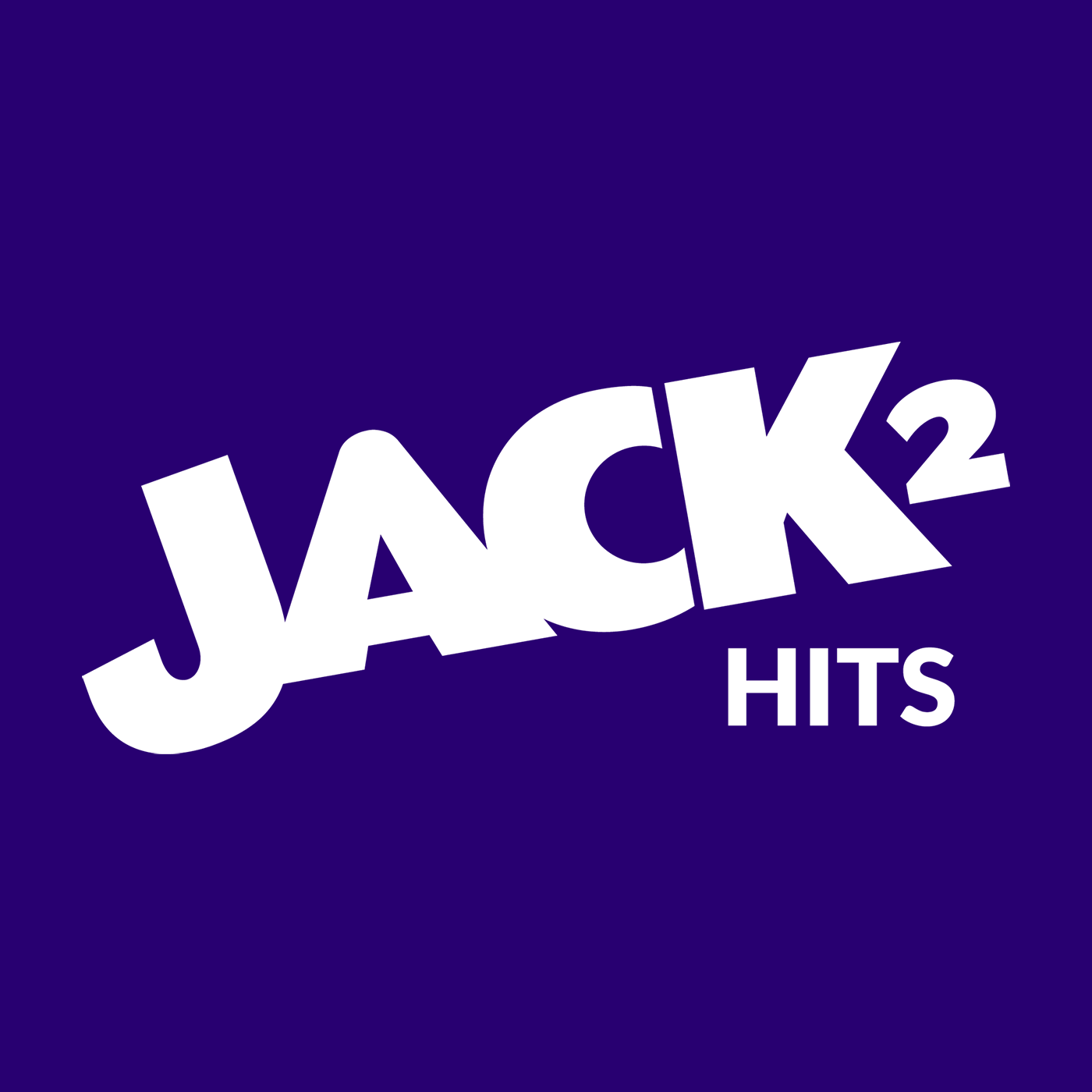 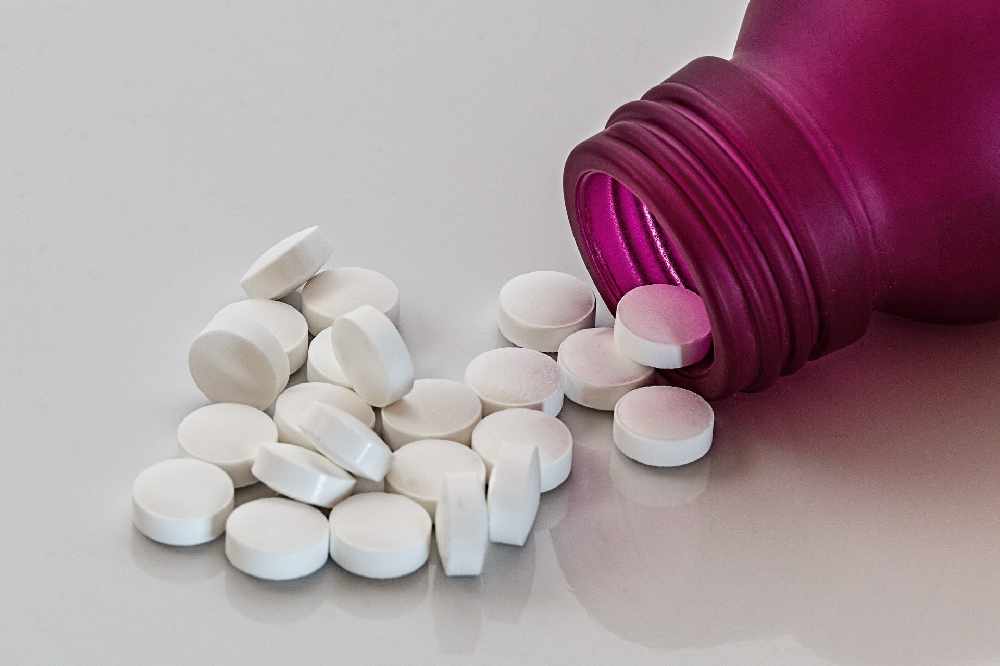 Scientists from Oxford were the first to find the steroid could significantly reduce deaths.

A drug, found by Oxford University to significantly reduce deaths from Covid-19, may have saved a million lives around the world already.

That's what NHS England has said about the inexpensive and widely available steroid, dexamethasone.

Oxford researchers found last June that the steroid reduced deaths for patients on ventilators by a third, while deaths fell by almost a fifth for those on oxygen.

After the scientists reported their findings, it was made available to patients on hospital wards in England hours later.

Around 22,000 lives have been saved by the drug in the UK alone, according to new figures.

NHS chief executive Sir Simon Stevens said: “Thanks to the exceptional work of our researchers, NHS staff and patients, around one million lives may have been saved around the world.

“Research that would usually take years produced answers in record time – with results that have reverberated across the globe.

“Just as this virus has spread across borders, so too must the treatments and vaccinations that are humanity’s shared ‘exit strategy’ from this pandemic.”

Health Secretary Matt Hancock said: “This global pandemic has proven that the UK is a world-class force in identifying and rolling out lifesaving treatments to NHS patients.

“Finding dexamethasone through our Government-funded Recovery trial was a true success story for British research and it’s fantastic to see the real impact it’s having saving lives here and around the world.”