VIDEO: More 20mph limits COULD be on the way for Oxfordshire 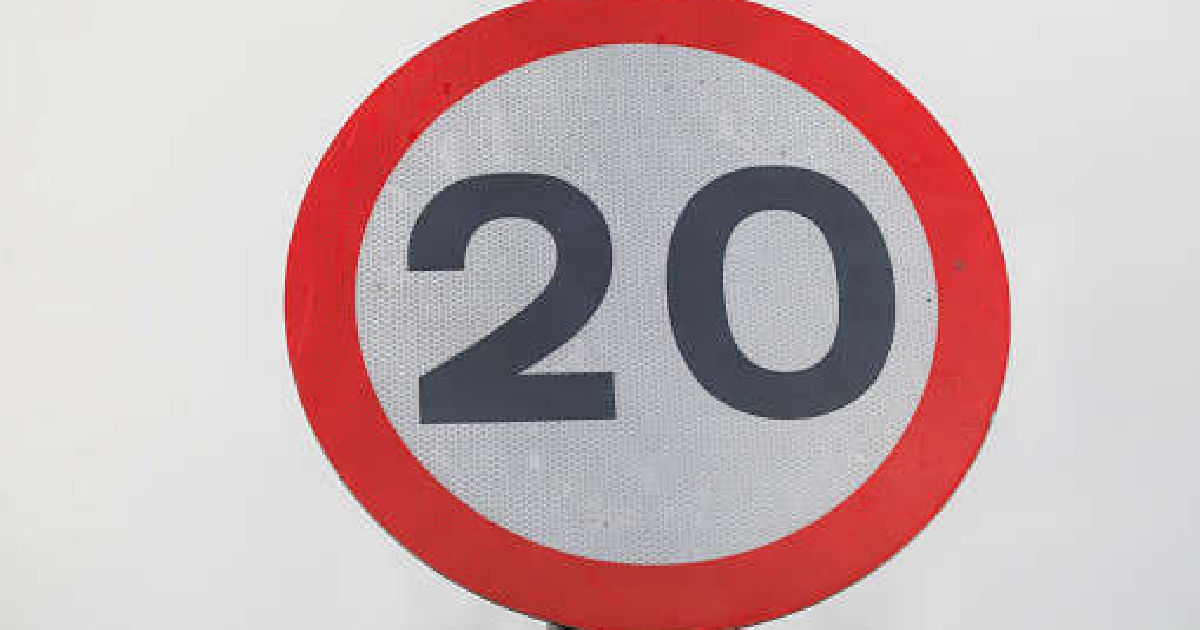 The County Council wants to give local residents the power to change the speed on their streets.

Oxfordshire communities could soon find it easier to make their streets 'safer and more pleasant' by reducing limits from 30mph to 20mph.

The County Council's Cabinet will decide next week (19 October) whether to endorse plans to make it simpler to lower speeds in urban areas and village streets - where there's also support from residents.

Councillor Tim Bearder, Cabinet Member for Highways Maintenance, said: "It's a hugely ambitious vision for Oxfordshire that can create a safer pace and a safer place. Making 20mph the new 30mph sits at the heart of all our active travel plans.

"Without this shift we'll never be able to persuade residents to make cycling and walking the natural first choice and reduce the dominance of vehicles in the hearts our towns and villages.

"I firmly believe this is an important step on the road to improving health and wellbeing. Combined with other measures it can create healthy, dynamic community spaces.

"There is huge local interest and desire to deliver 20mph within the county and the proposed policy and approach should make it easier and more cost effective to implement.

"We want the streets where people live, work, play and shop to benefit from this policy change with the aim to make Oxfordshire's roads safer for pedestrians and cyclists."

Although Oxfordshire County Council would be working alongside Thames Valley Police, it says there would be an emphasis on drivers adhering to the new limits through a change of mindset, rather than enforcement.

The authority hopes that as 20mph areas become more common, 'breaking the limit would become socially unacceptable for drivers.'

If the proposals are approved, a countywide survey of parish councils will be carried out to understand the potential level of interest.