Woman dies in A34 crash

Two cars collided between Milton and Marcham on Wednesday.

Police say the 63-year-old was a passenger in one of them, and died in hospital.

Both of the drivers needed to go to hospital too, but have since left.

Officers are now appealing for witnesses.

The crash happened at 2.42pm on the Northbound carriageway and involved a silver BMW estate and a silver Ford C-Max.

Police say the woman's next of kin have been informed and are being supported by specially trained officers.

PC Lyndsey Blackaby from the Serious Collision Investigation Unit at Bicester, said: “We are investigating the circumstances surrounding this collision in which sadly a woman has died. Our thoughts are with her family at this difficult time.

“We would ask anyone who saw the collision or the vehicles involved to please come forward.

“Additionally we would ask anyone with dash-cam footage who was travelling on the A34 to look at their footage and get in touch if it shows this collision.”

Take Your Mama by Scissor Sisters 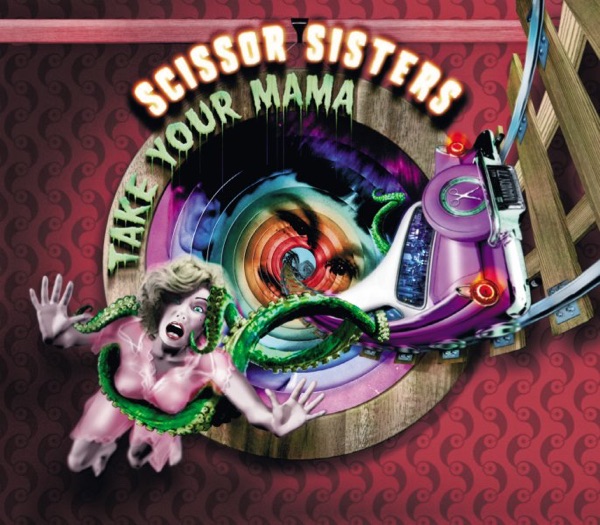 I Won't Let You Down by Phd 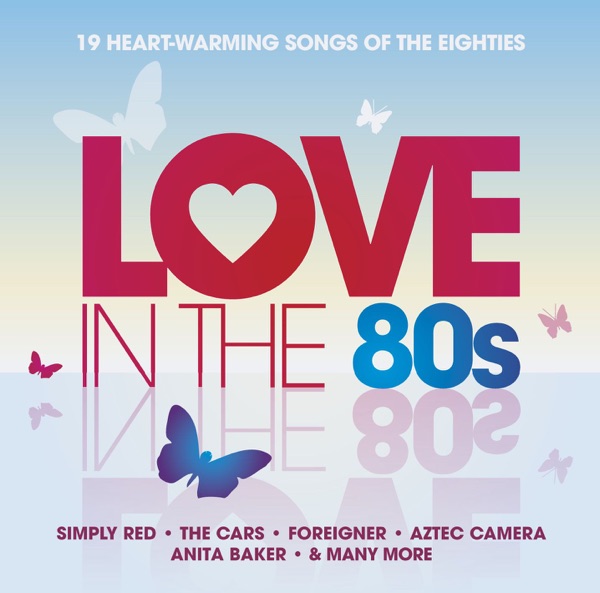