Better Off Without You

Woman 'in distress' is pulled from the river in Abingdon 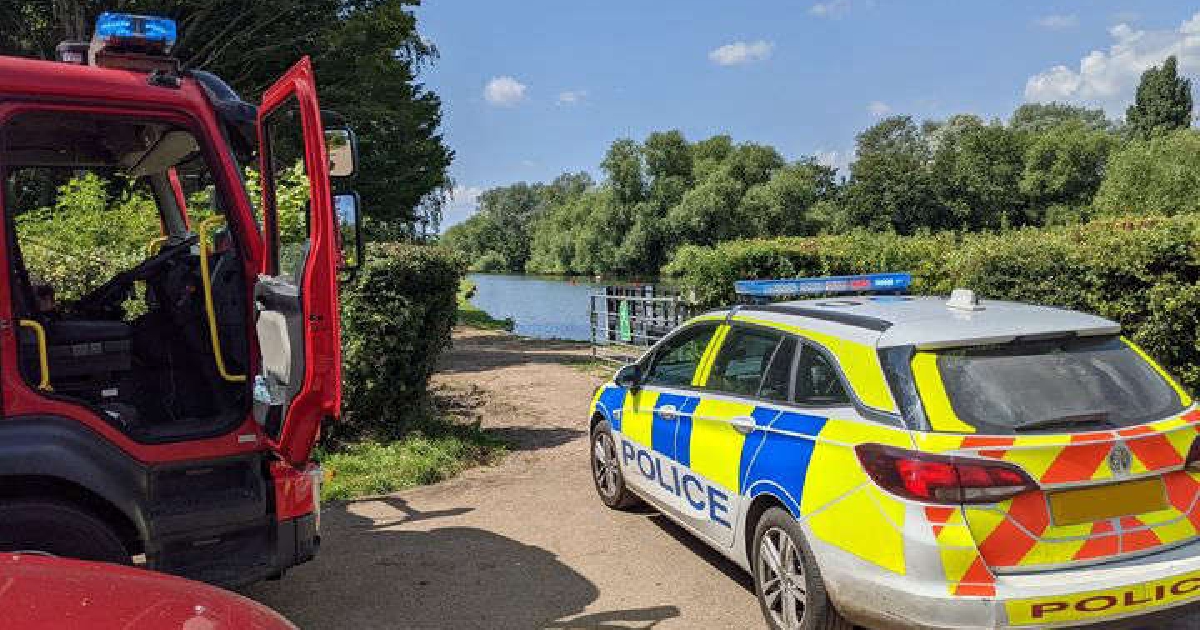 The rescue happened just days after a teenage girl died after getting into difficulty in Ducklington Lake.

Another resuce has taken place from the River Thames in Oxfordshire - prompting fire crews to once again warn of the dangers of open water.

Working with police and ambulance crews, a specialist boat crew from Kidlington helped to pull a woman out of the water by Abingdon Lock yesterday morning.

She was then transported to a nearby ambulance for further medical assistance.

Posting on Facebook yesterday, Oxfordshire Fire and Rescue said: 'This morning's incident again highlights the dangers of open water, and especially rivers, where fast currents and hidden objects under the water can overcome even the strongest of swimmers.

'Anyone witnessing someone in trouble in the water should dial 999 and shout for help. Never enter the water yourself to attempt a rescue, and keep a look out for any nearby lifebuoys or floating lines along the water's edge that may be of assistance.'

It comes after a teenage girl died after getting into difficulty in Ducklington lake in Witney on Sunday.

Police, Fire and Ambulance crews were called to the incident at around 2:35pm.

Thames Valley Police said the death was being treated as unexplained, but not suspicious.

Later on Sunday evening, another person had to be rescued from the river in Abingdon. 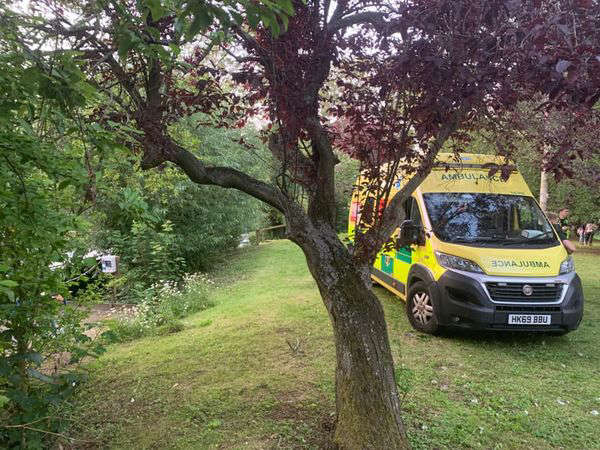 Fire crews from Abingdon, Rewley Road & Kidlington were called at 20:13 to Nags Head Island where someone had got into difficulty.

After locating the casualty, crews were able to enter the water and bring them to safety on the riverbank.

In the past 3 days, we have attended three separate rescues from water where rescues have had to be carried out by our...