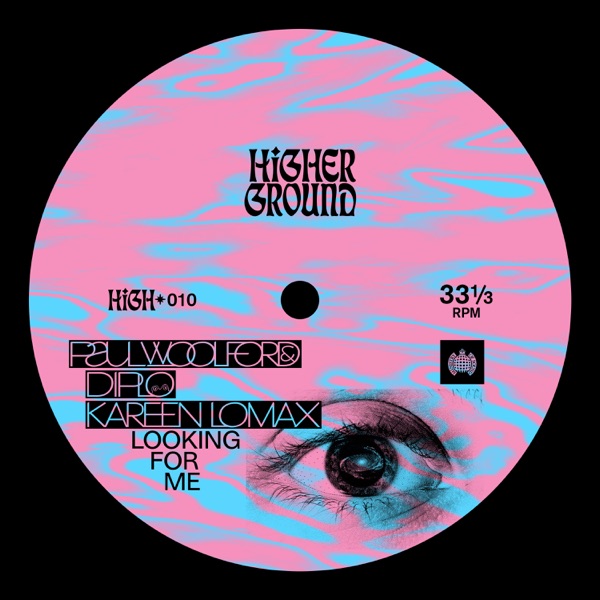 Donald Trump has been banned from uploading videos on YouTube "in light of concerns about the ongoing potential for violence", the platform said.

YouTube, which is owned by Google's parent company Alphabet, said it had removed new content from the president's channel on Tuesday for violating its policies.

Mr Trump will be unable to upload anything "for a minimum of seven days", a spokesperson said.

This means he will not be able to post any YouTube videos to his 2.76 million subscribers before Joe Biden replaces him on 20 January.

The president uploaded eight new videos on Tuesday, including one which saw him telling reporters that "Big Tech had made a terrible mistake" by barring him.

Google and Apple were also forced to remove alternative website Parler from their app stores this week over concerns the far-right friendly platform may have been used by the president to spread misinformation.

It also comes after US campaign group Stop Hate For Profit threatened to organise a boycott of 1,000 advertisers if YouTube failed to take his account offline.

"If YouTube does not agree with us and join the other platforms in banning Trump, we're going to go to the advertisers," organiser Jim Steyer said.

Mainstream broadcasters in the US also appear to be unwilling to give Mr Trump a platform, after many, including CNN and Fox News, failed to take his speech in Alamo, Texas on Tuesday.

They chose instead to stream the latest hearing in the investigation into the violence that swept Washington DC on 6 January.

More than 170 people are being investigated and 70 have been charged over the rioting and looting of Capitol buildings that took place as Electoral College votes were counted in Congress.

Mr Trump had told his supporters to march to the Capitol, repeating false claims that Mr Biden "stole" the November election.