An unprecedented bill is being introduced in the US that aims to prevent President Trump from using nuclear weapons, according to The Independent.
Should the bill come into law, it would mean Trump would have to seek congressional approval if he wanted to launch a first strike with nuclear weapons.

The reason for the bill? Trump's caused some concern among politicians on both sides of the political spectrum over nuclear weapons. (Remember this tweet?)

Nothing like this has ever been introduced in the US before. Do you reckon it's a good idea? Should it be allowed to happen to any President? 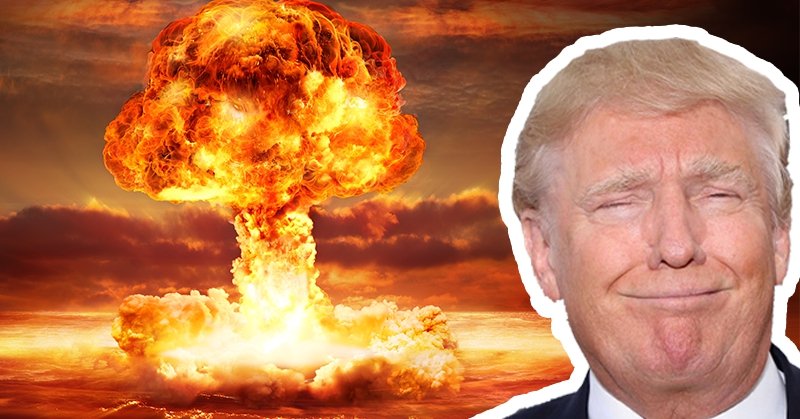