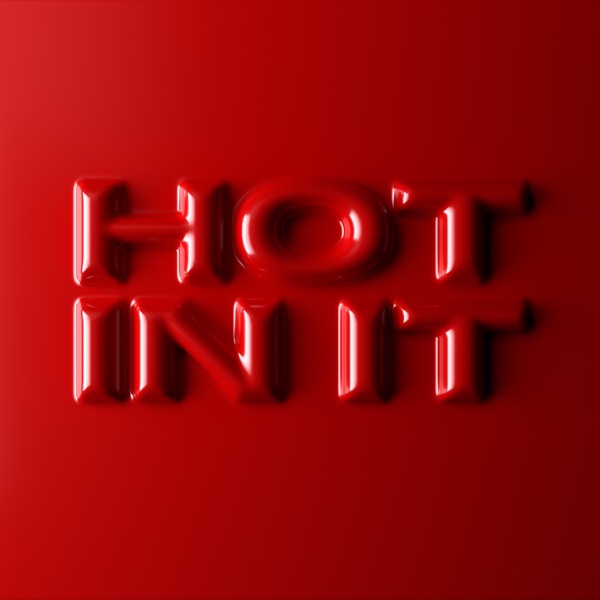 The Best Puns From #UKPunDay (Duplicate)

Monday was #UKPunDay on Twitter.
Christmas cracker writers are revelling in all this free stuff from Twitter. Here's some of the finest.
1.

My mate bought me an elephant for my room

He said 'Don't mention it.'

A giant German sausage is on a collision course with Earth. I fear the wurst. #UKPunday

On #ukpunday how could I resist the urge to combine my two fav things - sweet pastries and puns?! #imaweirdough pic.twitter.com/wpxeuT4A76

Never trust an atom, they make up everything #ukpunday

Just finished my papier mache model of Mount Kilimanjaro. Missus says "Is that to scale?" I said "Nah.....It's just to look at." #ukpunday

I can't believe I got sacked from the calendar factory. All I did was take a day off.#ukpunday pic.twitter.com/AHERBXbWZa

Mixing chocolate & Rice Krispies starts innocently, but before you know it you're adding raisins & marshmallows. It's a rocky road #ukpunday