Lose You To Love Me (Dexter Remix)

Meryl Streep's still getting praise and abuse on Twitter for criticising Donald Trump.
She never mentioned him by name, but some of celebs absolutely have. Here are some the celebs who've spoken out against the Donald.
1. J.K. Rowling 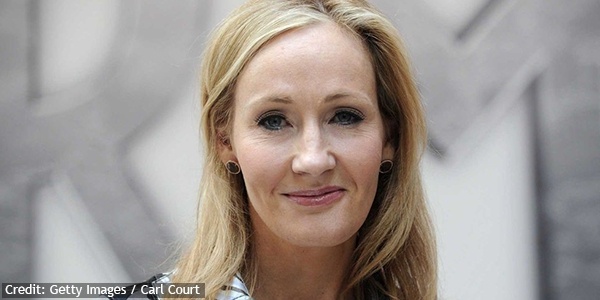 How horrible. Voldemort was nowhere near as bad. https://t.co/hFO0XmOpPH

Stephen Hawking: Trump is "a demagogue who seems to appeal to the lowest common denominator" https://t.co/ZPE3J3arVP pic.twitter.com/bZIoUp1oAo 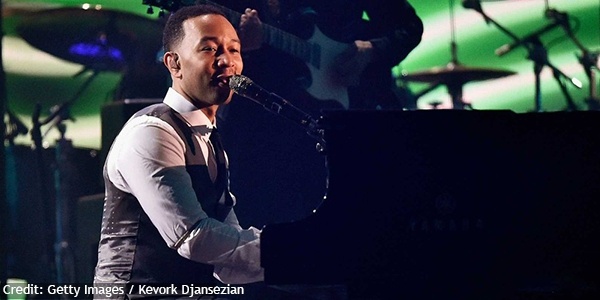 .@DonaldJTrumpJr I think they were protesting your racist father. This isn't complicated. 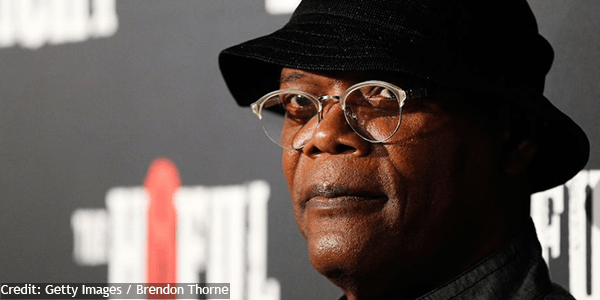 Trump & Pence in La, passing out much needed supplies to victims of Flood. Where would Play Doh be on the list?! pic.twitter.com/E094tLuzIJ

Our host @jimmyfallon kicks things off at the 74th Annual #GoldenGlobes! pic.twitter.com/kK8t8dwcTw 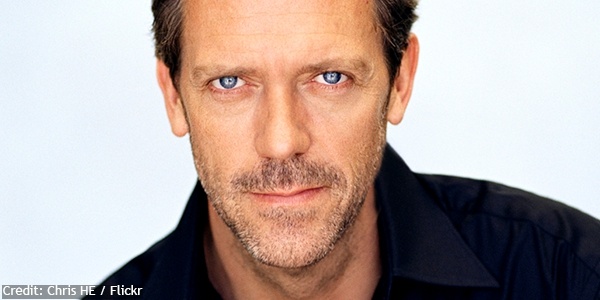