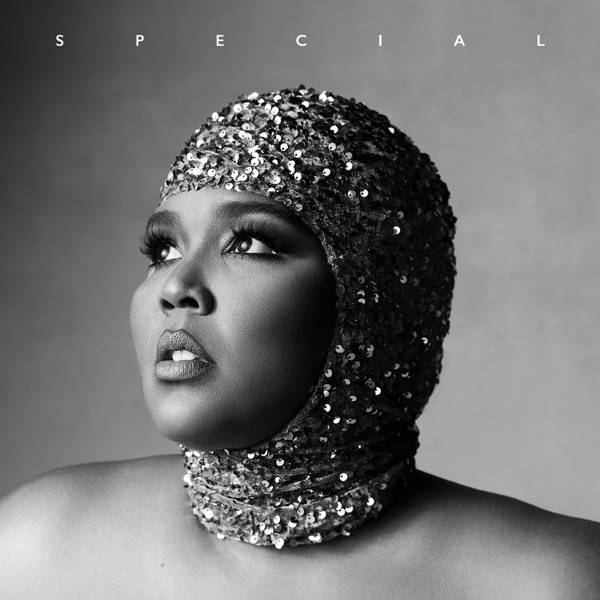 Another year, another election result. And Twitter was on fine form.

Theresa May "And I would have gotten away with it too, if it weren't for you meddling kids"#BBCelection pic.twitter.com/7Xeh2UcwHO

Me trying to stay awake for the election results! #GE2017 pic.twitter.com/Dl3tE53TOX

.@theresa_may Hey girl, are you British Rail? Cos you're getting publicly owned.

Amber Rudd: You can't lose your seat if you keep making them recount #GE2017 #bbcelection pic.twitter.com/Ys9xvDvtKQ

turned on the BBC and i forgot how absoloutely mental the election graphics packages are. this man is in PS2 Parliament pic.twitter.com/JMwpmL1PGd

Haha only in the UK could a news anchor ask a sitting MP, "Are you still a moron?" #GE2017

Me and my £27k of student debt seeing Nick Clegg may have lost Sheffield Hallam. #GE2017 pic.twitter.com/8mjHM9CzgX

If Sunderland ran like they do when they're counting the vote all of the time they'd still be in the premiership.