How Popular Is The Trump Petition Compared To Others Online? 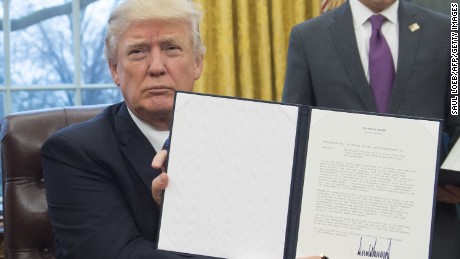 The petition to prevent Donald Trump from making a State visit to the United Kingdom has passed 1,000,000 signatures.
It's the second most signed petition ever on the UK Government and Parliament's online platform. Any petition that has more than 100,000 signatures must be debated in Parliament.
So how does this petition stack up against others that've been signed by more than 100,000 people?
1. Stop all immigration and close the UK borders until ISIS is defeated

This petition's now closed and received the 5th most signatures of any petition on the website. The government's response? 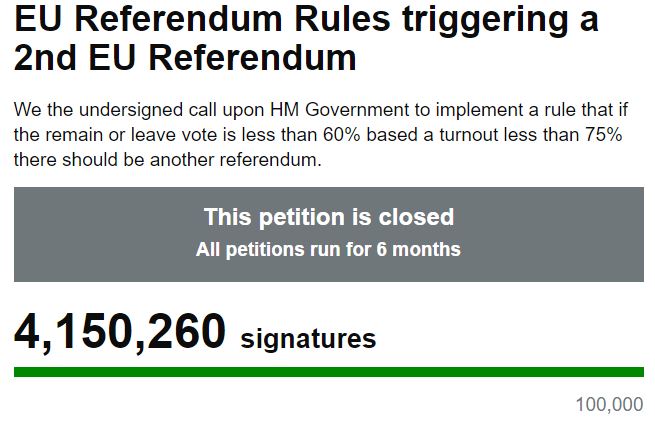 The most-signed petition on the site ever. It's had 4 times the number of signatures of the Trump petition at the moment, ending on 4,150,260.
Parliament debated the petition.

3. Block Donald J Trump from UK entry
A petition that got 586,930 signatures when it was active last year, before his election.
Parliament debated it, and concluded...

4. Make it illegal for a company to require women to wear high heels at work
Signed by 152,420 people, this petition will be debated in March 2017.
The government has put out a statement in the meantime.