Police pulled over a man for using his phone while driving.

The police's response was genius.

And people are loving it.

"You have the right to remain silent. Anything you do say will be taken down and may be encoded into an emoji"

Staying Out For The Summer by Dodgy 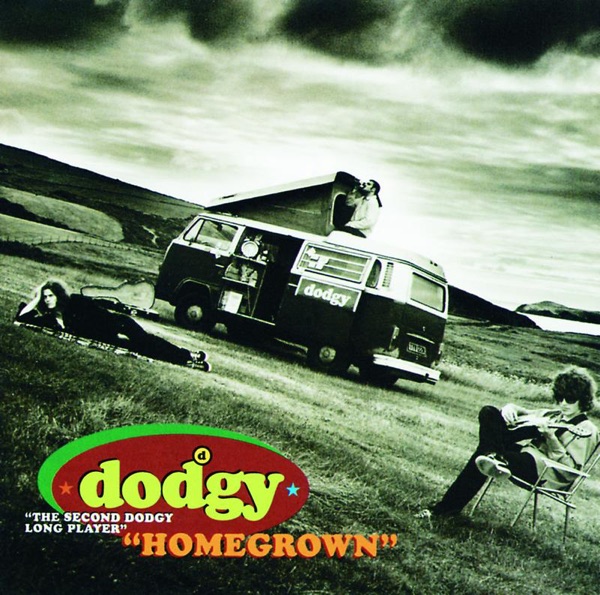 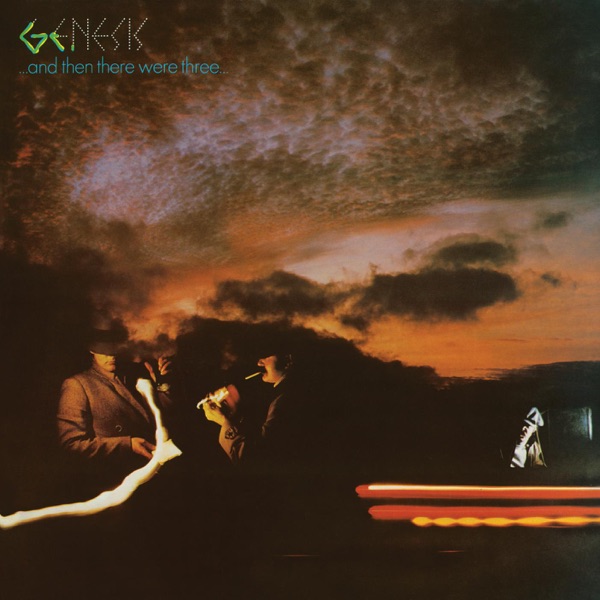